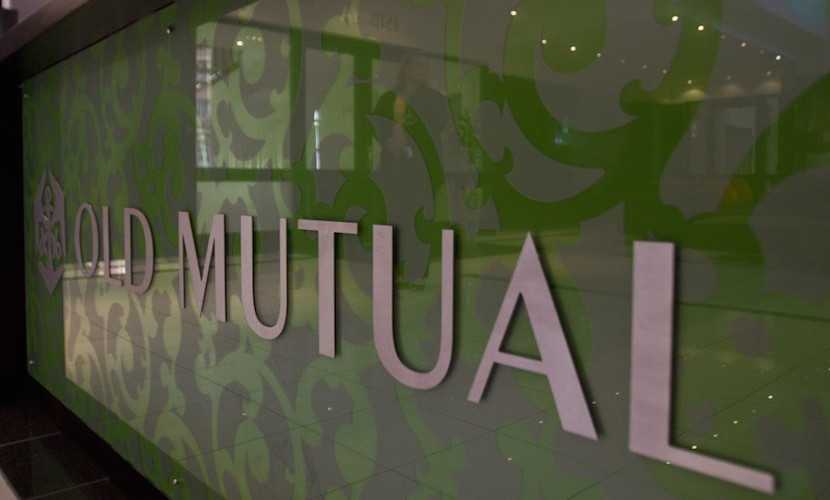 Old Mutual could become a casualty of the Zimbabwe financial crisis, with the ruling Zanu-PF announcing that it supports a decision to “eject” the South African multinational. Analysts are not clear on whether the plan is to delist Old Mutual from the Zimbabwe Stock Exchange or excise the company altogether from the financial services system. Zimbabwean Twitter is abuzz with talk about what this might mean for pensions, banks and the financial crisis. Old Mutual has been accused of playing a central role in “economic sabotage”. President Emmerson Mnangagwa and his team have failed to reverse Zimbabwe’s downward economic trajectory since they unseated Robert Mugabe in late 2017. The country’s hyperinflation is believed to have entered four-digit territory, with entry level civil servants on salaries with a purchasing power that equates to less than one US dollar a day. – Editor

Zimbabwe’s ruling party appears to back expulsion of Old Mutual

Zimbabwe’s ruling party said it will expel Old Mutual Ltd. from its financial system, sowing confusion over the status of the insurance giant in the country and what will happen next in the government’s battle to fix its chaotic currency system.

The highest decision-making body of the Zimbabwe African National Union-Patriotic Front on Friday said it endorsed a decision to “eject Old Mutual from the financial system” and to shut down the country’s biggest mobile-money platform, Ecocash. The institutions have caused “runaway inflation through illegal parallel exchange-market rates,” the party’s acting spokesman, Patrick Chinamasa, said after the meeting in Harare.

ZANUPF blamed Old Mutual for the economic mess at it politburo today.

It said Zimbabwe has the right economic fundamentals.

It also blamed foreign diplomats for its failure to fix the economy.

It blamed the opposition for Government’s failure to get international credit lines pic.twitter.com/RmCVXPjjGB

The government wants to stop companies from using differences in the 175-year-old insurer’s share prices in London, Johannesburg and Harare to determine a potential forward rate for the currency.

Measures that were being considered included suspending Old Mutual’s shares from the local bourse, having the securities traded in dollars, or moving it to a planned foreign-exchange based market, people familiar with the matter said earlier this month.

“When they say it is ejected, I’m not sure what he means,” said Lloyd Mlotshwa, the head of equities at Harare-based IH Securities.

“I’m not sure it’s a delisting yet, at this point it’s a confusing statement.”

Chinamasa didn’t give further details or respond to calls and text messages from Bloomberg seeking comment.

The local stock exchange has been shut for two weeks after security forces forced the government to cease trading and halt most mobile-money transactions, people familiar with the matter said last month.

A perennial shortage of cash means anyone who has banknotes is able to negotiate exchange rates with brokers who pay the funds onto mobile-money platforms. The brokers can then sell the hard cash at an even higher rate. The Old Mutual Implied Rate values the Zimbabwean dollar at 122 against the greenback, compared with a black-market rate of about 100, and Friday’s closing price of 65.8765. The government in June abandoned a peg of 25:1 that was put in place in March.

Justin Bgoni, the chief executive officer of the stock exchange, said he is aware of the comments from the ruling party, but wasn’t sure what it implied and would rather wait for official communication from authorities before commenting. Sean Gammon, managing director of Harare-based Imara Edwards Securities Pvt Ltd. said the comments by Zanu-PF were probably directed at delisting Old Mutual rather than its removal from the entire financial services sector. Old Mutual spans banking, property and insurance in the country.

The last communication received from authorities was that inspections would be conducted into stockbroker trades in the coming days, he said. Once concluded, trading should resume.

So what’s going to happen to CABS? Is a bank run possible, or is it of much effect, where people don’t keep their money in banks anyway? And if they do, it was going to lose its value in a few days anyway.