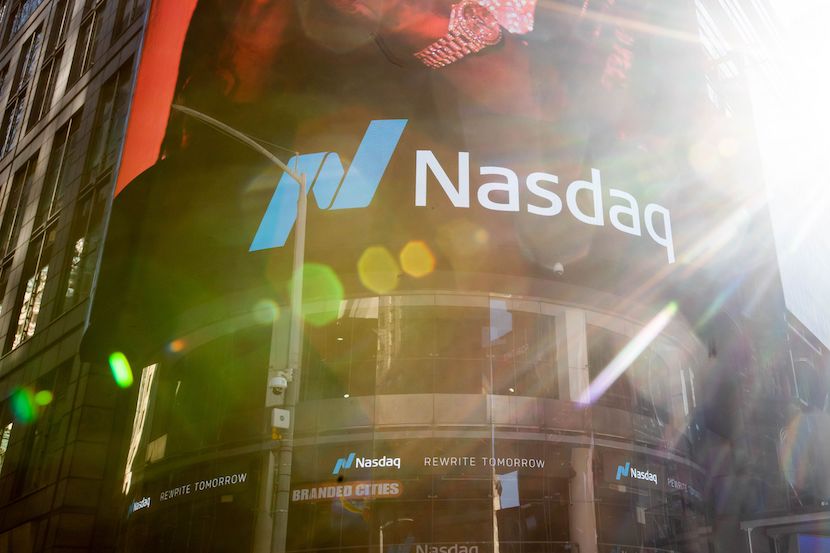 Chris Logan joined the BizNews Power Hour to unpack Cartrack’s listing on the Nasdaq. Logan has invested in the company for quite a long time, making him well-placed to explain the listing. The company provides tracking devices for vehicles for fleet tracking or recovering stolen vehicles. “In many ways, it’s been a misunderstood share on the JSE. Ownership by South Africans has declined consistently. Foreign investors who appreciated the growth potential have bought up most of the free float. It’s eventually culminated in Cartrack moving its primary listing to Nasdaq.” Logan explains the complicated transition over to Nasdaq. – Jarryd Neves

It’s a company I’ve been invested in for a long time, so that’s the reason why I understand the quite complicated factors that have occurred with the various listings. [The company has] just quietly got on with its business growing at a phenomenal rate. In many ways it’s been a misunderstood share on the JSE. Ownership by South Africans has declined consistently. Foreign investors – who appreciated the growth potential – have bought up most of the free float. It’s eventually culminated in Cartrack moving its primary listing to the Nasdaq.

On what Cartrack does:

[They provide] tracking devices for vehicles. Traditionally, anti-theft – South Africa had a head start because of our theft – but now it’s more tracking for fleets and software as a service. The amazing thing [is that] they’ve grown the subscriber base at a phenomenal clip, something like 21% compounded over the last five years – even with the Covid hiccup of this year.

But what’s probably even more amazing – notwithstanding that phenomenal growth – [is that] they’ve maintained a very high level of profitability. Their operating margin, the lowest it has dipped, is 29.5%. It’s been highly profitable and it’s paid pretty good dividends. Since listing, it’s paid something like R3 dividends, notwithstanding this growth. If you think it listed at R8,50, you’ve got a big chunk of your initial subscription back in dividends. Of course, now it’s sitting at something like R55 and is transitioning to Nasdaq – in quite a complicated mechanism, I must admit.

On the Cartrack Nasdaq listing:

We have Cartrack and 68% of the company is owned by its founder, Zak Calisto. He owns those shares through a company called Karooooo Ltd. As this mechanism to relocate to Nasdaq, Karooooo has now listed on Nasdaq. It listed there on April 1st. It brought in some new investors at US$28 a share, which equates to R42 – the R42 is quite important.

Currently, we sit with Karooooo – being the holding company of Cartrack – listed on Nasdaq, and Cartrack still listed on the JSE. Now, the mechanism: it’s got a reinvestment option whereby Cartrack shareholders will be allowed to reinvest into Karooooo, being the Nasdaq-listed company. That’s where the complication lies. It’s my understanding the Reserve Bank insisted that there was a buyout of all the Cartrack shareholders by Karooooo at R42.

On the future of Cartrack on the JSE:

Cartrack will be delisted and will become a private company. You will do your reinvestment option and the one factor I should have brought in is that you’re going to swap 10 Cartrack shares for one Karooooo share. If you do the math, the theoretical prices between the two, you’ve got Karooooo currently trading at, I think, $35. You’ve got to times that by the rand/dollar exchange rate and then divide by 10 because you’re swapping 10 shares for one. That should give you the effective of price on the JSE as things currently stand.