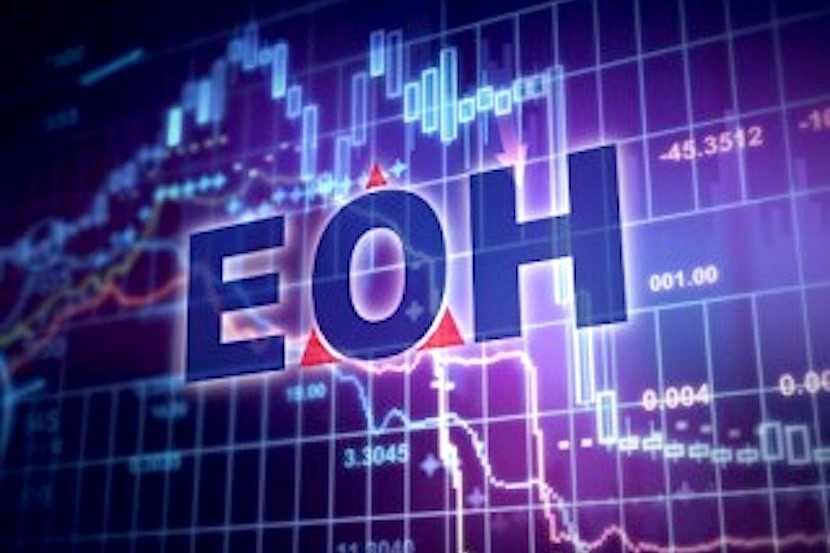 Embroiled information and technology services company EOH announced its interims for its half-year ended January, with the once-high flying darling of the JSE implementing its turnaround strategy. Under the leadership of Stephen van Coller, EOH has managed to streamline its operations ensuring the long-term sustainability of the business. Debt and legacy issues remain, however, this is a turnaround story worth keeping an eye on. – Justin Rowe-Roberts

“Our business, while smaller from a revenue perspective due to the strategic disposal of non-core assets and exit of under-performing businesses, is now a more sustainable business delivering better quality of earnings. We have seen a significant reduction in one-off costs and are confident that our legacy issues are now under control. The local and global economy remains constrained as we have seen the negative impact on some of our clients. However, we have also seen increased cloud uptake and spend on automation and application development in line with global trends since the beginning of the pandemic. Over the coming months, our focus will be on deleveraging, enhancing margins and remaining antifragile.” – Stephen van Coller, CEO