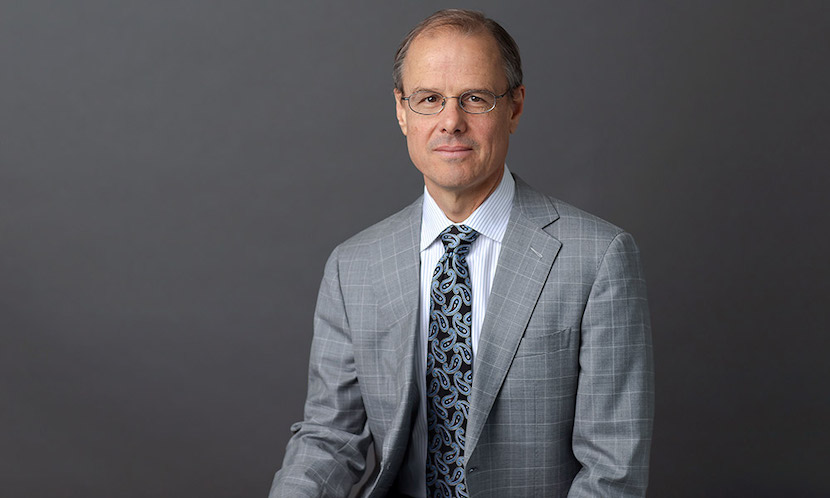 Dr. Richard Smith, Chairman for the Study of Foundation of Cycles, was Friday’s flagship guest on the BizNews Power Hour. Dr. Smith gave his thoughts on valuations within the broader technology sector in the US, highlighting pockets of opportunity within many emerging tech names which have been hit hard in recent months. His bullish stance towards cryptocurrencies and Cathie Wood’s ARK Innovation is especially interesting, with the articulate American giving compelling investment cases for both. His knowledge of the broader economy combined with his fundamental understanding of businesses always makes for great listening. – Justin Rowe-Roberts

I think that the technology revolution and rotation is here to stay. Covid has absolutely shifted our economy more heavily towards technology and even as vaccines are taking hold, in some places anyway, you still see changes in the way we running our lives. People want to get back out, but are realising there is a lot of efficiency to be gained by technology. I think it’s time to be nibbling on some of these technology opportunities that have taken a hit – I’m getting interested but I don’t have any illusion that they may fall dramatically from here. Buy the dips, slowly. You do need to be thinking of holding for a few years.

On which technology companies are catching his eye at these valuations:

Peloton is really interesting right now, they just got really whacked. I think Peloton is a big part of the future of the fitness economy and I’m happy to be able to buy it at much cheaper than four or five months ago.

I’m a big fan of emerging tech. I’ve always been concerned about the average person and too much concentration of power, so come on emerging tech. At the same time it’s hard to overlook the economies of scale that the Apple’s and Google’s of the world have. I do hope that there are some checks on their power and I do hope to see some new horses in the race, cause I’m really concerned about the level of power being accumulated by big-tech, so yes, I think that emerging tech is something that people should look at along with cryptocurrencies.

On whether to invest in Cathie Wood’s flagship ARK Innovation Fund or hold more concentrated names within the emerging tech basket:

It depends on how much time you have to put into it on your own. If you don’t have anytime to put into it, I think Cathie Wood and the ARK fund is a great opportunity for them to do the due diligence for you. I’m a big fan of Cathie Wood but I was skeptical when I first learned about her. I love the fact that she said forget about the benchmarks, benchmarks are false gods and I think that is so true. Everybody is so focused on the benchmarks, when really, she’s got conviction. She’s going with her conviction and she tells you straight up its going to be a wild ride.

On his view of cryptocurrencies:

I think that cryptocurrency is a revolution, a technology revolution. I think that what is going on right now with the likes of Dogecoin is a distraction from that revolution.