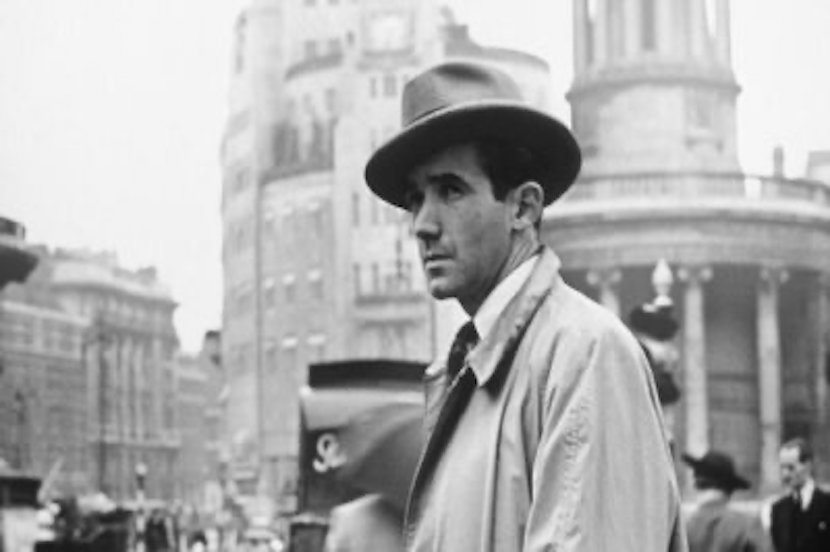 The piece below is a fascinating insight into the ins and outs of the world’s innovation hub Silicon Valley by regular visitor Barry Wood. Silicon Valley is home to some of the most dominant businesses in the world, with many of the FAANGs (Facebook, Amazon, Apple, Netflix and Google) calling the Bay Area their home. Whilst many brick and mortar businesses have suffered as a result of the coronavirus pandemic, the tech titans have strengthened considerably as a result of the shift to a more remote, data and internet dependent society. The great wealth amassed has led to the Bay Area becoming one of the most expensive places to live with many mid-tier employees struggling to find affordable accommodation in the region, meaning long commutes to the office. – Justin Rowe-Roberts

Mountain View, CA: Cycling the South Bay from Palo Alto to Mountain View a strange apparition rises up straight ahead. It is Google’s Bay View Complex, a tent-like dual structure with multiple canopies composed of 90 000 solar panels. Hugging the bay near Moffett Field not far from the Googleplex, Bay View will have 1.2 million square feet of work space. Google chairman Sundar Pichai says the energy self-sufficient biosphere with “dragon scale solar skin” will open this year.

Google has 55 000 employees spread through the San Francisco Bay Area. The company is in the midst of an unprecedented building boom, buying up much of downtown San Jose and promising to build several hundred units of low-cost housing. Facebook just up the road in Menlo Park is doing the same thing and making even bigger promises on housing. FaceBook says its expansion at Willow Village adjacent to the bay will have 1 700 low-cost housing units. Tech companies are flush with cash. A Valley think tank says the market capitalisation of Bay Area tech firms doubled from March 2020 to June 2021. Wealth in the regional tech sector during that period exploded from $5.5 trn to $12.6 trn. Obviously, internet-related companies were not adversely affected by the pandemic.

There’s no shortage of money here in the Bay Area.

Affordable housing is an Achilles Heel of the Silicon Valley—service sector employees can’t afford to live here. A study from the National Low Income Housing Coalition concludes that renting a single two bedroom apartment in the Bay Area requires an income equal to four minimum wage jobs. California’s minimum wage is $14 an hour. San Francisco, San Jose and the Silicon Valley are the most expensive places to live in the United States.

This grim reality came to me a year ago in a conversation with a bus driver in Palo Alto. It was the end of the run and he and I were the only people on the bus. “If you had said to me ten years ago,” he began, “that I would be making $110 000 a year and be poor, I would have said you were crazy.” Yet, he continued, that is the situation in which he finds himself. Because housing in the valley is so expensive, he commutes 90-miles from Los Banos two-hours away.

My last visit to the Silicon Valley was eight months ago in November 2020 when the pandemic was raging. At that time Valley city centres and even downtown San Francisco 40-miles north were largely empty. Most retail establishments were closed and the big tech firms were technically open but employees were working remotely from home.

Surprisingly that is somewhat still the case. At Apple Park in Cupertino the amazing and massive low-rise ring built to accommodate 12 000 employees still has only 1 000 workers on site. The remainder work at home and are not eager to resume their commute to Apple Park. Because of the recent surge of the Delta variant of the virus, Apple says it will delay until October its request for workers to be physically present three times a week.

But other firms are almost fully open. The parking lot at Tesla headquarters on Deer Creek Road in Palo Alto is so full that cars spill out onto the roadway. At Fremont across the bay Tesla’s production plant is operating full tilt, busier than I’ve ever seen it. The massive plant originally built by General Motors employs 10,000 people and is the biggest manufacturing operation in California. What is not back to normal are factory visits for Tesla owners. They will resume only when all covid restrictions are lifted.

During my July visit the San Jose Mercury News contained an item by an executive search firm whose CEO says the work from home phenomenon is the “biggest shift in the way we work since the invention of the automobile.” If the Ladders CEO, Mark Cenedella, is right, it raises the question of whether this plethora of new office space is really needed.

The author is a regular visitor to the Bay Area.