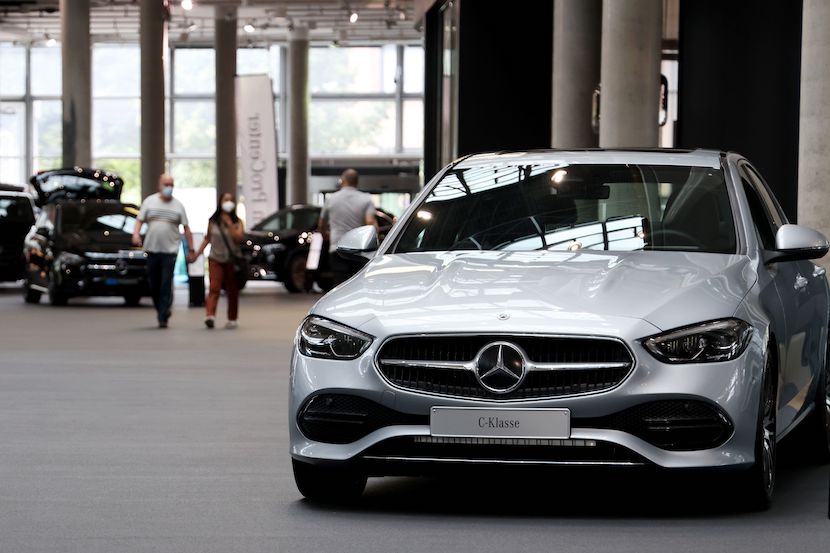 Have you been on AutoTrader lately? If not, you may be surprised to find that South Africa’s already stratospheric car prices are even higher. This phenomenon isn’t exclusive to SA, though. Across the world, car prices have soared due to a shortage of semiconductor chips.

A result of the ongoing Covid-19 crisis, the shortage of these chips – as The Wall Street Journal reports – is due to a surge of Covid-19 cases in Southeast Asia (including Malaysia) where the chips are sent for both testing and packaging. The scarcity of these semiconductor chips has driven some automakers to slow – or in some cases, halt – production of their vehicles.

Skoda, a Czech brand owned by the VW Group, recently announced that it may have to halt production from mid-October until the end of the year, so severe is the shortage. Even bigger brands, such as Toyota, have had to cut their production by 40%. Of course, the crisis has spiralled all the way down to the end of the supply chain – the consumer’s wallet.

As stock runs out, car dealerships are becoming desperate. In the past year or so, used car values have increased dramatically as consumers turn to the second-hand market for their next set of wheels. One sales executive at an unnamed premium car dealership told BizNews that “quite simply, the car industry is running out of cars to sell”.

“All we can do now is place back orders for new cars, as we cannot get stock.”

But while dealerships and consumers suffer, it seems the carmakers are actually benefitting from the chip shortage.

Speaking to the Financial Times, Mercedes-Benz CFO Harald Wilhelm said the luxury carmaker plans on keeping car prices inflated. Wilhelm said that the company will continue to undersupply the market as it pivots toward a focus on top-end vehicles which have far higher profit margins.

Rival BMW has echoed similar sentiments, with the Munich-based brand saying it has seen a notable improvement in pricing power over the last two years.

A salesperson told me of a buyer who, when trading in his used car, was offered more than the balance owing on his vehicle finance: “Trade-in customers are benefitting because trade value is now staying high. One customer traded in a two-year-old vehicle he owed R430 000 on for R440,000.”

According to multinational investment bank JP Morgan, the secondhand car market is stronger than ever before. Its data shows used vehicles sold for 40% more in June this year compared with pre-Covid.

But while the semiconductor chip shortage may be good for Mercedes-Benz and BMW profit margins, others worry that the crisis may stall the much-needed global economic recovery post Covid-19. Bloomberg reports that the wait time between ordering chips and taking delivery has increased to 21.7 weeks.