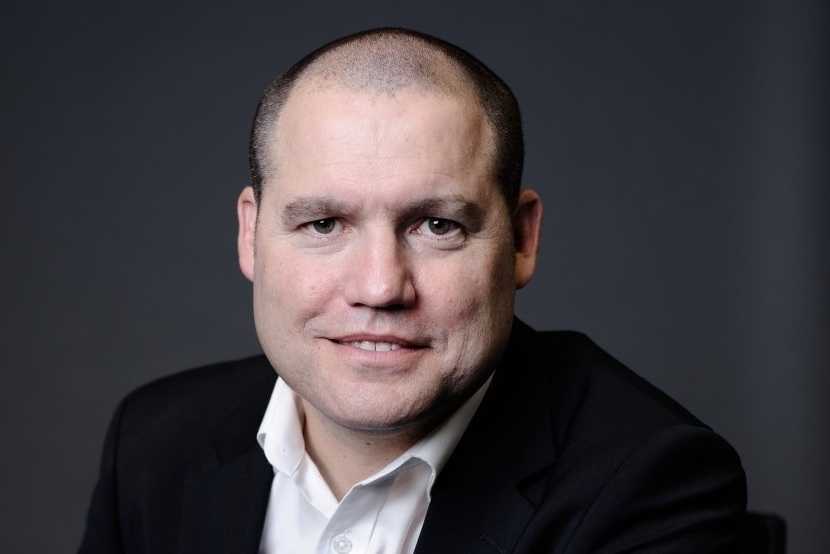 10X founder Steven Nathan shares his pearls of wisdom on interesting developments taking place across local and international markets. Since his departure at 10X at the beginning of the year, Nathan has been on ‘garden leave’, which is a restraint of trade prohibiting him from working in the asset management industry for two years. Despite calling his time off “refreshing”, Nathan says it’s important to not lose focus and hence has been keeping up to date with all the market trends in 2021. Local talking points include Northam Platinum’s R17bn deal with Royal Bafokeng Platinum; representative of the Ascendis Activist Investors (Harry Smit) being appointed to the board of directors; and Mark Sardi departing the debt-laden pharma business for South Africa’s pharma leader, Aspen. – Justin Rowe-Roberts

Steven Nathan on his garden leave:

I certainly have time to spend in the garden without having to worry about working. So, I specifically have a restraint. I’m just taking time off. You always have a restraint around what’s called the restraint business. There are certain activities you can’t do and that’s usually what you’ve been doing previously; what I did at 10X. I can do some things but I’m restrained from doing sort of the core business of 10X. Garden leave often refers to [the period] when someone leaves an employer and might be serving a notice period, but there’s a cooling-off period where they can’t compete with their previous employer and that we call garden leave or cooling off. But it is a nice time.

On Royal Bafokeng Platinum being the target on Impala and Northam Platinum:

Yes, the fact that there’s a takeover is reasonably unusual in itself. It’s great for what we call the target or the company that others want to acquire because they have to make it very compelling for the existing shareholders to part with their shares. And if you are acquiring a significant stake – and this is a significant stake – it’s below 35%, which would trigger an offer to all minorities. It’s about 33% or so. You’ve got to pay up for that; so, that’s great, as you said, for RBPlats shareholders. We’ve already seen the share price react strongly to that. It was roughly R95 (the RBPlats share price) before Implats made its first offer. Now it’s roughly around R116 per share, up 22%. What is interesting is the price of both Implats and Northam are actually down a little bit over the period. Those shareholders are having to pay quite a significant premium. It’s always better for the company that is getting the certainty of a premium being paid [rather] than the uncertainty of merger synergies, hopefully coming through.

On activist Harry Smit being appointed to the board of Ascendis:

Well, it’s hard to tell. I mean, it’s a sample of one, so we can’t extrapolate anything. It’s really positive to see a company embracing an activist because, you know, activists normally have an axe to grind. They’re normally quite critical. They are not cheerleaders saying: you guys are doing a great job, we fully support you. It’s the opposite; they’re saying: we think you can do better and you are not acting in the best interest of all shareholders. And there’s some kind of a value trap. So, it’s great to see that there can be a partnership between the activists who – certainly in the eyes of the company – must be seen to be adding value by being helpful.

On the challenges of a new management team turning a business around:

I certainly don’t know the backstory. Mark Sardi coming into Ascendis … it reminds me a little bit of Stephen van Coller coming into EOH. Both companies that were once flying high, growing strongly, very highly rated by the market. And then, all of a sudden, things have gone horribly wrong and because both companies (EOH and Ascendis) had quite a bit of debt, you saw the share price fall over 90% in both instances. It’s never really clear if management coming in are fully aware or whether they have the full picture. It’s incredibly challenging and stressful to go through that.