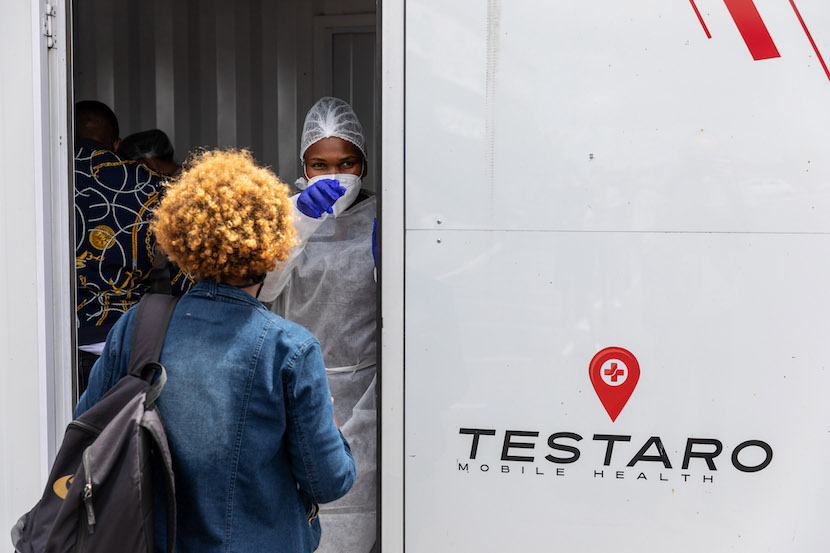 The news of the Omicron variant late last week spooked markets. However, calm has been restored following reports that although the new variant may be more transmissible, it results in mild symptoms. Given this positive data on the Omicron variant, analysts’ primary concern in markets remains inflation. The Federal Reserve Bank Jerome Powell said earlier this week that inflation can no longer be considered transitory, a narrative which the chairman of the Fed has remained stubborn about since the pandemic began. Many critics have said Powell’s lack of decisive action in policy could lead to dire consequences, where the poor would be most hard hit.

The local market ended November a whopping 4.5% up, even though the average active fund manager generated a return of just 1%. This is a huge divergence and of much surprise, given the outperformance of active managers since the onset of the pandemic. This was thanks to most of the large-cap multinationals benefiting from a weaker rand, despite most money managers – such as Richemont – not having equal weightings exposure to these sorts of stocks.

Brian Joffe’s brainchild, Long4Life, confirmed Old Mutual Private Equity was considering purchasing the investment holding company for R5.80 per share. The offer is at an 11% premium to Long4Life’s closing share price on Thursday, but at a 20% discount to the net asset value of the company. Conglomerates or holding structures on the JSE are trading at large discounts to the value of the underlying assets, which has resulted in several corporate actions in an attempt to unlock shareholder value. The conundrum faced by holding companies could not have been put better by The Finance Ghost, as investors and analysts alike lament Old Mutual’s ‘penny-pincher’ offer.

The M&A mania in the mining sector continues. Impala Platinum had a second attempt at Royal Bafokeng Platinum. Impala announced it had bought more than 30% of the company on Thursday, mainly from large institutional investors. Anthony Sedgewick, one of the founders of Abax Investments – a boutique investment firm that sold their stake to Impala in a part-share, part-cash transaction – said the deal made sense for Impala given the operational synergies. Mining guru Peter Major believes that given the higher price Northam Platinum paid for its 33% stake, the company will likely continue to have two large shareholders in Impala and Northam. It is unlikely Northam will set out at a lower price. The BizNews share shootout began this week and some of South Africa’s top fund managers gave their most bullish calls on the local bourse for 2022. Banking oracle Kokkie Kooyman was first up; he chose one of South Africa’s most successful business stories, Capitec. BizNews regular Piet Viljoen was undecided, going with Sasol and Rebosis. His Sasol thesis was based on robust oil prices into the future, given the underinvestment in the commodity in the last few years. Chris Logan rounded off the week with two “low-risk” investments: Zeder and Stor-Age. Although he’s not expecting multi-bagger-like returns, he believes these defensive stocks should provide a solid return in an uncertain economic environment.