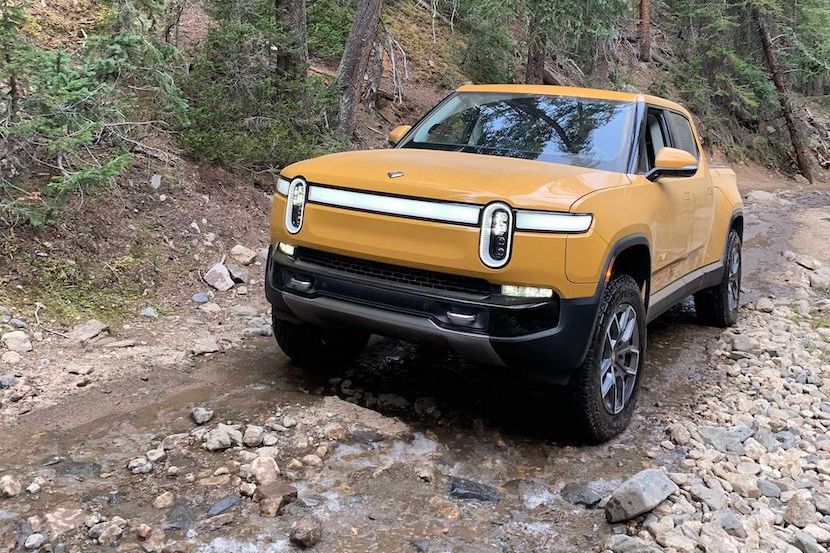 The week’s highlight feature was American electric vehicle (EV) company, Rivian, listing through an initial public offering (IPO), priced at $78 a share – raising $11.9bn. The IPO was the largest on an American exchange since 2014 and, since listing on Tuesday, has climbed to a valuation of over $100bn. This makes Rivian the second most valuable auto manufacturer in the world, behind Elon Musk’s Tesla. Rivian is backed by Amazon and Ford Motor and, despite reporting no sales as yet, demands a higher valuation than some of the most high-profile motor manufacturers in the world. It ranks ahead of both General Motors and Ford in market size, despite the underlying fundamentals making little sense. The electric vehicle mania, which started with Tesla and Nio, continues with Rivian. It’ll be interesting to keep a close eye on the price action heading into its second trading week.

On the JSE, there were more interesting developments in the mining sector. Royal Bafokeng Platinum (RBP) was the subject of a proposed takeover with Impala Platinum but instead, entered a deal with Northam Platinum. Northam has agreed to buy 32% of the company from Royal Bafokeng Holdings for c. R17bn at R180.50 a share (50% premium to the closing price prior to the announcement). Mining guru Peter Major was sceptical of the deal, outlining that there were more synergies with Impala, given the areas within which they operate. There are concerns from investors and analysts alike that this uptick in corporate action might be the signal for the top of the cycle. If history is anything to go by, it is. History never repeats itself, but it often does rhyme.

There was a lot of attention on the economic data out of the US last week, with inflation (consumer price index) a lot hotter than expected. This will weigh heavily on ‘growth’ stocks, which was explained by BizNews weekly contributor, Piet Viljoen. This is because growth company valuations are derived from discounting cash flows for years into the future because of their long runways. When inflation picks up, interest rates are likely to follow higher (this has been relatively muted, with the US 10-year long bond yields at around 1.5%), and the present value of all those cash flows will be lower when using a higher discount rate. The ‘inflation is transitory’ narrative is starting to wear thin, given the persistently higher inflation we are seeing from the data.

These current inflationary issues – exaggerated by supply chain disruptions owing to the pandemic – have been created essentially because of the loose monetary policy implemented by the US Federal Reserve. It has been unprecedented and many economists criticise Chairman Jerome Powell for the growing inequality created by these policy decisions. Below, one of the most respected people in finance, Mohammed A El-Erian speaks out against the decision-making of the Federal Reserve.

ICYMI: @elerianm continues to up his criticism of the Fed. https://t.co/i4yNNrNPRl

Ascendis CEO Mark Sardi announced his resignation. The ex-investment banker is off to Pharma giant Aspen. With Gus Attridge retiring soon and Stephen Saad in his mid-50s, Mark Sardi’s appointment to a senior role could be a form of succession planning for the R100bn business.

As we head into the last few trading weeks of the year, it will be interesting to watch how the markets play out, given the many complex broader macroeconomic issues in play at the moment. Will the traditional Santa rally be put on hold this year?