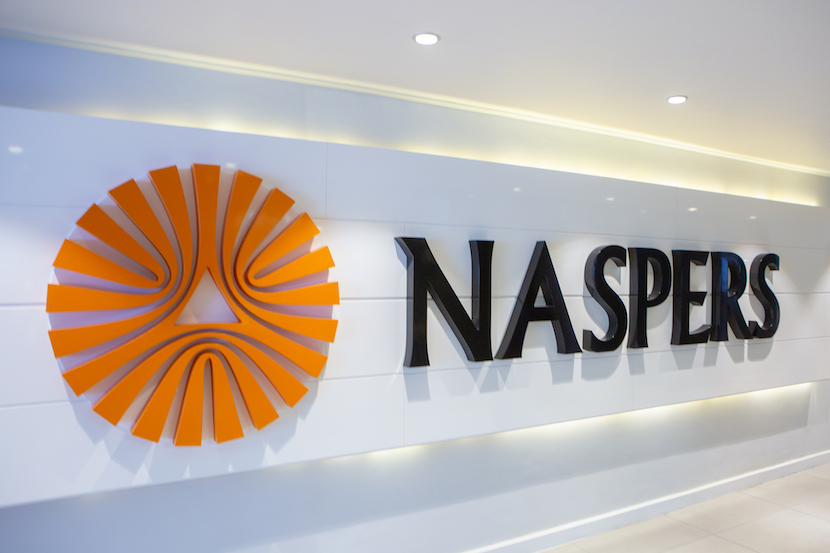 Sasfin Securities’ David Shapiro sheds light on all the developments taking place across local and international markets, with a specific focus on the pressure faced by US equities at the latter end of last week. Despite international markets falling lower, the JSE has managed to climb to all-time highs, led by Rupert’s Richemont. Shapiro, who has been an advocate for technology-centric businesses for a while now, has picked index heavyweights Naspers and Prosus to outperform in 2022. Although the tech giants of the West continue to dominate, Chinese internet-based companies have had a year to forget; Chinese regulatory bodies spook investors. Much uncertainty lies ahead but the correction has gifted investors who believe in the Chinese growth story to get exposure to assets such as Naspers and Prosus at attractive valuations, given the decline. – Justin Rowe-Roberts

David Shapiro on the JSE standing strong under much global uncertainty

We’ve seen quite a bit of buying. When you analyse it, it appears to be much more on our industrial side that we are getting the buy-in. It’s in the banks and financials and other shares that are contributing to the gains. We have held up well. We don’t have the big tech businesses that have contributed to the fall in some of the US markets. If we look at Prosus and Naspers, it has been a horrific year. They’ve been down year to date by around 25%. The trend looks like it will continue; it doesn’t look like there is any let up for the Chinese tech stocks. We are waiting for the cavalry to come and they’re not coming. It just seems to be going further and further down, which is a little worrying.

On the biggest risk to markets

You’re going to be surprised … I think it’s the Fed. When I say that, I mean the Fed doing something silly. I mean, I’m here at the bottom end of South Africa and I was under the impression the markets were coming to grips with the fact that inflation was perhaps transitory. You know, that it was going to go. All of a sudden, we get Jay Powell coming out and giving the market some kind of hint that we could start to see rates rise as early as May. The market is predicting a 50% hike in May. That was way outside of our focus.

We thought we would see rate hikes only in 2023. We are hoping the Fed is not pressurised into doing something they don’t need to do, that inflation is, in fact, transitory and these disruptions will be overcome. We’ve seen the fuel price coming down now. We’ve seen the supply chain starting to ease. Goods are starting to work their way in. You know, shipping charges are coming down and so on. So, I’m hoping it’s not the Fed that causes pain that need not be caused. I think Omicron will be overcome.

On Bitcoin’s 20% fall over the weekend

I love Charlie Munger. He commented at a conference in Sydney about Bitcoin. He just said, you know, the promoters are there to make money for themselves. They don’t really care about the people who are investing. But he says, when you look at the quality of the promoters, he would never allow any of them to marry into his family. He says they should be banned. It’s been so fashionable and that is the danger; it becomes so attractive and people see it as a means to get out and rise above their situation in order to become rich and they start to gear. Gearing is nothing more than a word for borrowing. In other words, you’re taking money that you haven’t got to buy something that you cannot afford, and that’s a danger.

You’ve caught me by surprise. I love to look for shares that are being absolutely pummelled, and even though I wouldn’t buy it now, I’m going to give Prosus or Naspers my vote. Simply because I think things will stabilise in the year ahead in China, and I think you will find a recovery in Tencent. I think it’s gone too far despite all the concerns. Listen, this is a shootout. So, we’re taking a gamble, so I’m going to bet on a gamble.