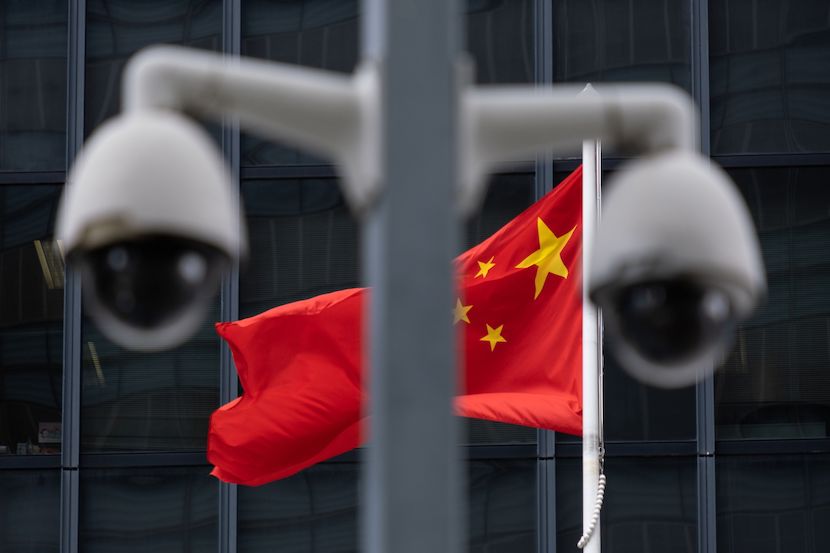 As is customary for a Monday, Sasfin Securities David Shapiro brings us up to speed with the financial markets. Bloomberg published data showing foreigners are net sellers of South African equity so far in 2022, despite the JSE All Share Index climbing 3% in the first two trading weeks of the new year. Foreigners selling South African assets has been a common theme for several years but given their importance to the price action, the data and JSE’s performance over the two-week period is contradictory, which Shapiro explains. Naspers’ strong start to the year is questioned given the muted price action in its crown jewel Tencent. Shapiro outlines there might be other factors at play between the price dynamics of Prosus, Naspers and Tencent. Lastly, the economic data coming out of China – showing GDP growth of 8.1% in 2021 – is discussed at length. – Justin Rowe-Roberts

David Shapiro on foreigners being net sellers of SA equity in 2022:

I just cannot justify it. I couldn’t understand it because I was looking through the market this morning and saw quite a few retailers were up. When I analysed the news – and I’ve been going through a lot of stories lately as people start to readjust their outlook on the global economy – there are a lot of unknowns that we are going to have to tussle with. No one can give us the answers. There are the bulls, the bears, the people in between and all of these are from major investment houses. So, when I work that through to the South African market, I’m questioning why we are as positive as we are. We have got a rand at R15.40 to the dollar, yet so many commentators, economists and analysts are saying that with the number of rate rises we’re likely to see in the US, the rand is going to come under pressure. Yet, the rand remains resolute and very strong. This is going to take a bit of time. It could be local buyers. It could be local money that is finding its way into the market rather than the foreigners. But it is there, it’s broad and it’s day after day. You are right to question it, but you know, don’t jump to conclusions. Let this run its course.

I think we’re looking at China. There might be things working in our favour in the sense that they are starting to loosen monetary control. They reduced interest rates today. There is a belief they will start to push up growth in various areas. It might come from the infrastructure side. It might come from the construction side or consumer side but not on the tech side. So, we’ve got some obstacles to get through. I don’t think they are going to let off on the regulatory side. How do we translate that? There might be other factors coming into play in the relationship between Prosus, Naspers and Tencent that are pushing up the share price. It’s going to be interesting. If Tencent can continue to work its way through the troubles that it had, we might see a better performance. Sometimes the answers are not there. Just let the data work its way through the system and then we will decide because there’s a lot of juggling we have to do.

On whether the Chinese GDP data can be trusted:

I don’t. I never look at the official data. That is why you have to look at the businesses themselves. It’s something that I hold for South Africa and the whole world. Even now, as we go into the corporate earnings season in the US, read what the companies say, read the guidance, read how they are doing. If you want to understand China, you have to go into the accounts as well, or you have to look at Western companies. This will tell you how they are performing (in China). BMW, for example, has had record sales in its electric motor vehicles there. These are factors we have to start to understand. But if you’re going to look at the official data, you will make no headway at all. You’re not going to understand what the real numbers are. Look at the earnings, look at the presentations from businesses and companies that are doing business in China and you’ll get a very good feel of what the underlying demand is. Nike, LVMH, Kentucky Fried Chicken; all of those businesses will let you know how they are doing. They’ll tell you. And I believe that’s the way to read the market.