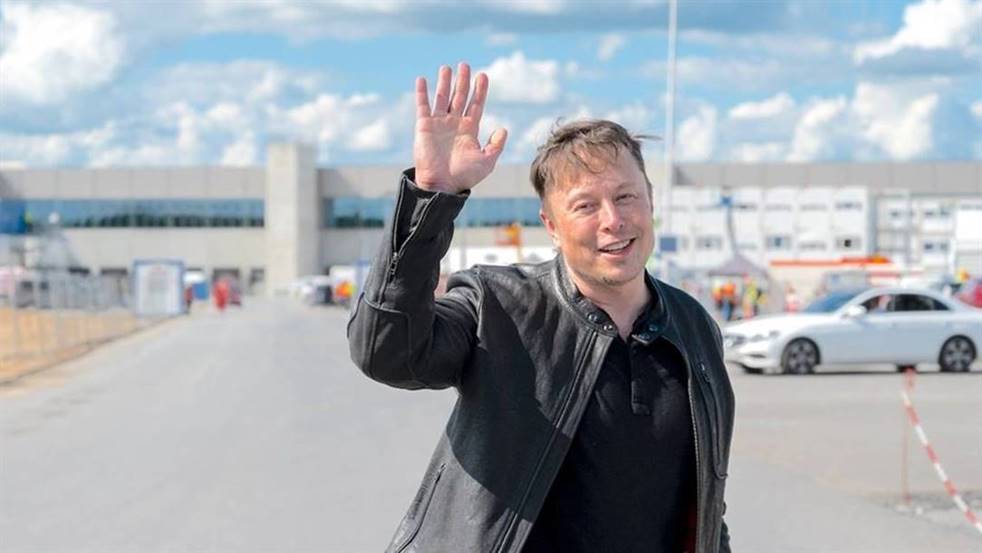 There seems to be a conclusion in the saga of Elon Musk’s proposed purchase of social media company, Twitter. After several weeks of negotiations, Twitter’s board initially adopted a ‘poison pill’ to ensure Musk was unable to reach a controlling stake of over 15% in the company. The board has had a sudden change of heart, after Musk laid out his financial plan for purchasing the company in which he had raised $46.5bn. This has placated the board in terms of Musk’s acquisition, despite no change in the proposal. Musk announced his 9% stake in the company in early April after accumulating shares from late January this year. Musk, never far from controversy, is in hot water with the US Securities and Exchange Commission (SEC) for failing to disclose his initial acquisition of over 5% in Twitter within 10 days of the purchase. This move allegedly saved him $143m. A self-styled “free speech absolutist”, Musk has the board, Twitter’s employees and many users nervous of potential changes to the platform. The South African billionaire believes Twitter users should be able to voice their own opinions no matter how controversial. Twitter has publicly censored, suspended and limited the voices of those who were deemed dangerous, including former president of the United States, Donald Trump. This after he stoked the rage of his supporters claiming voter fraud in the 2020 election causing some extremists to raid the Capitol in Washington DC. Musk intends to take Twitter private to prevent shareholders from interfering with his plans for the company. More in this article from The Wall Street Journal. – Ross Sinclair

Twitter Inc. accepted Elon Musk’s bid to take over the company and go private, a deal that would give the world’s richest person control over the social-media network where he is also among its most influential users.

The $44 billion deal marks the close of a dramatic courtship and a change of heart at Twitter, where many executives and board members initially opposed Mr. Musk’s takeover approach. The deal has polarized Twitter employees, users and regulators over the power tech giants wield in determining the parameters of discourse on the internet and how those companies enforce their rules.

The two sides worked through the night to hash out a deal in which Mr. Musk plans to take Twitter private in a deal that values the company at $54.20 a share.

The takeover, if it goes through, would mark one of the biggest acquisitions of a tech company and will likely affect the direction of social media. Mr. Musk will bring a commitment to a more hands-off approach on speech moderation to a company that has struggled to reconcile freewheeling conversations with content that appeals to advertisers.

On Monday, a day after The Wall Street Journal first reported that a deal was close, Mr. Musk tweeted to indicate that he wants the platform to be a destination for wide-ranging discourse and disagreement.

“I hope that even my worst critics remain on Twitter, because that is what free speech means,” he wrote.

Mr. Musk said after the deal was announced that he wants to make Twitter a better user experience, in part by adding new features and fighting spam. The billionaire, who is also chief executive of Tesla Inc. and Space Exploration Technologies Corp., has a record of challenging conventions in disparate industries.

Twitter is facing significant business challenges and has already embarked on a turnaround plan after a fight with activist investor Elliott Management Corp. about two years ago. Twitter said a little over a year ago that it aimed to at least double its revenue to $7.5 billion by the end of 2023 and reach at least 315 million so-called monetizable daily active users at that time.

To reach that latter goal, the company would need to sharply increase its user growth, which has been in the single-digit percentage points for most of the past few years.

Among the other issues Mr. Musk will face is whether to allow Donald Trump back on Twitter, after the Republican former president’s personal account was “permanently suspended” by the company last year in the wake of the Jan. 6, 2021, attack on the U.S. Capitol by a mob of his supporters seeking to interfere with the certification of President Biden’s 2020 election win.

Mr. Trump told Fox News on Monday that he had no plans to return to Twitter and would instead use his startup Truth Social as his preferred social-media network.

At an all-hands employee meeting on Monday afternoon, CEO Parag Agrawal said that there are no layoffs planned and that the company’s priorities aren’t changing before the deal closes, according to a person who heard the remarks. Mr. Agrawal said that once Mr. Musk takes over, “we don’t know what direction the company may go,” the person said.

Mr. Agrawal said Mr. Musk agreed to convert employee stockholdings to cash once the deal closes and pay them out on the existing vesting schedule, the person said.

The San Francisco-based social-media company had been expected to rebuff the offer, which Mr. Musk made April 14 without saying how he would pay for it. A day after the unsolicited offer, Twitter adopted a so-called poison pill, designed to make it more difficult for Mr. Musk to reach more than a 15% stake in the company.

Twitter changed its posture after Mr. Musk detailed elements of his financing plan for the takeover. On April 21, he said he had $46.5 billion in funding lined up. Twitter shares rose sharply, and company executives opened the door to negotiations.

Twitter shares rose 5.7% Monday to close at $51.70 each. The stock has been an anemic performer in an era of huge returns for technology companies. Its shares jumped on their first day of trading in 2013 to close at $44.90, within a dollar of where they were more than eight years later when Mr. Musk made his approach.

But since Mr. Musk disclosed a roughly 9% stake in the company in early April, Twitter shares have climbed 32%. That has pushed Twitter higher on a year-to-date basis, outpacing other technology companies and the broader market.

The turnabout on Twitter’s part comes after Mr. Musk met privately Friday with several shareholders of the company to extol the virtues of his proposal while repeating that the board has a “yes-or-no” decision to make, people familiar with the discussions said.

Mr. Musk, with over 82 million Twitter followers, has long used the platform to pronounce his views on everything from space travel to cryptocurrencies. In January, he began buying Twitter stock, becoming the single-largest individual investor with a more than 9% stake by April.

He has previously used Twitter to escalate a conflict with the Securities and Exchange Commission after the agency opened a probe into some of his recent stock sales, and he often blasts his critics on the social network.

Taking Twitter private would allow Mr. Musk to make changes without the scrutiny public companies typically are under from their shareholders. He also has said he wants to retain as many shareholders as possible.

Twitter, at the beginning of April, invited Mr. Musk to join its board—which would have prevented him from owning more than 14.9% of the company’s stock. Mr. Musk initially agreed and then rejected the offer.

Mr. Musk’s proposed changes for the platform include softening its stance on content moderation, creating an edit feature for tweets, making Twitter’s algorithm open source—which would allow people outside the company to view it and suggest changes—and relying less on advertising, among other ideas.

Mr. Musk, a self-described “free speech absolutist,” said in a recent interview at a TED conference that he sees Twitter as the “de facto town square.”

Twitter should be more cautious when deciding to take down tweets or permanently ban users’ accounts, Mr. Musk said, pointing to temporary suspensions as a better solution.

Mr. Musk said he also wants the platform to be more transparent when it takes action that amplifies or reduces a tweet’s reach. He said he wasn’t certain how some of those ideas would be implemented.

Twitter has spent years advocating for what it calls healthier discourse on its platform and adding content moderation, arguing at least in part that it is good for business.

The company also introduced new features that have been gaining some traction with users, including Twitter Spaces, which allows people to host live audio conversations with one another within the platform.

Mr. Musk has said he wants Twitter to rely less on advertising—which provided about 90% of its revenue in 2021—and shift its business model more toward subscriptions. The platform currently offers a subscription-based service called Twitter Blue, which gives customers premium features like “undo tweet” for $2.99 a month. He suggested removing all ads on Twitter as part of the subscription offerings.

Mr. Musk also floated the idea of cutting staff, shuttering the company’s San Francisco headquarters building and not giving the board of directors a salary. The latter could save about $3 million a year alone, he said.

His other proposed changes for Twitter include trying to stop spam and scam bots and allowing for longer tweets. The current limit is 280 characters.

On Thursday, Twitter is scheduled to announce its first-quarter earnings. The company said Monday it no longer planned to hold a call with analysts that day.

—Dana Cimilluca and Liz Hoffman contributed to this article.