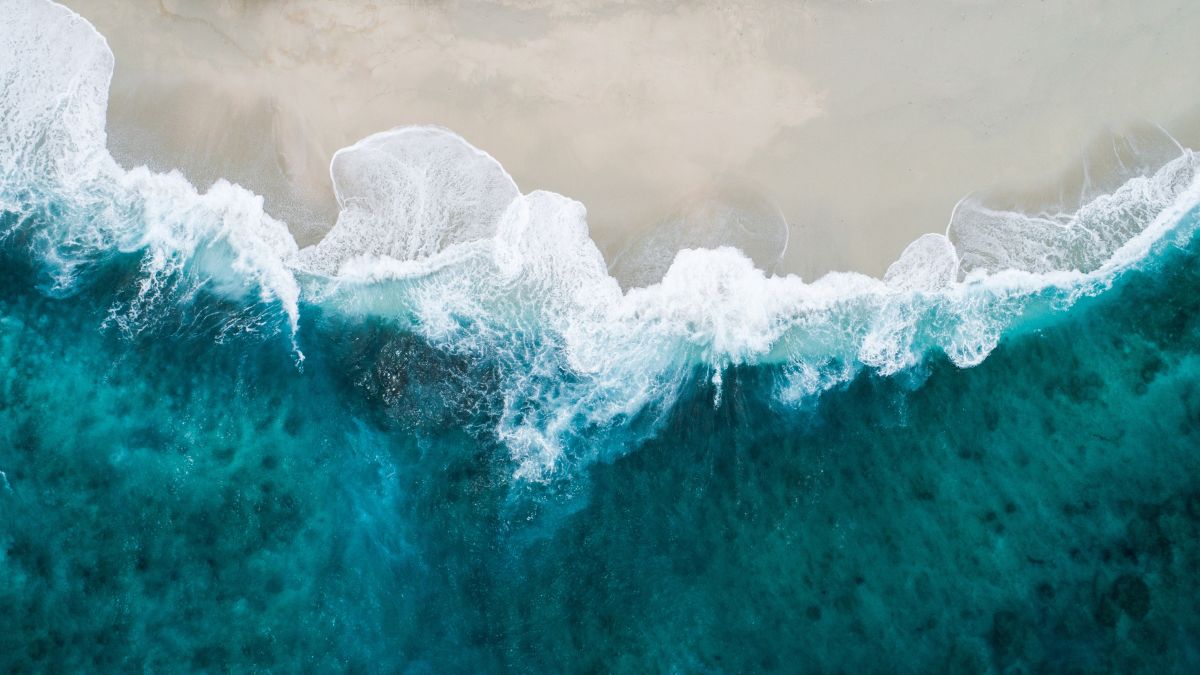 The decision by regulators to allow retirement funds to take up to 45% of their funds offshore, up from 30%, brings a wave of change. Investors are allowed to invest a larger slice offshore, where there is an ocean of opportunity. Local asset managers slow to adapt to the changing landscape will be challenged by this regulatory update. Magnus Heystek reasserts what he has advised since as far back as 2010 – this is an opportunity that needs to be embraced by investors and asset managers rather than shunned and missed. – Victoria Ashwin

It’s no secret that I have been critical of the Regulation 28 regime which prescribed the various limits in terms of assets allowed within regulated retirement funds in SA.

As the great bull market on Wall Street commenced around 2010/11, I commented often that SA retirement members are being left behind in terms of the global investment race.

In short – and it was backed up by the numbers – SA’s retirement fund returns were woefully lagging the returns of global markets and missing out on one of the largest bull markets of all times. From December 2010 to 2018, SA’s retirement funds could only expose their funds to a maximum of 25% offshore assets.

I did not do myself any favours among SA’s retirement industry with this unrelenting focus on the under-performance of SA’s retirement products. The industry steadfastly tried to portray Regulation 28 as “good for the industry”- which it was – and that the returns were acceptable – which they were not. I once sat in the audience while a fund manager was having a solid go at me for my views.

Even fellow financial advisors routinely chimed in with their views on this issue.

I was even described as the “loudest mouth in the room” on LinkedIn by colleague and business partner Graydon Morris from Sterling Wealth who took exception to my views.  Well-known financial advisor Warren Ingram also blocked me on Twitter, so upset was he about my views on offshore investing. Years later he wrote a book on how to invest your money offshore…

Some websites even politely stopped using any article of mine which raised this issue. It seems I was upsetting some of the large asset managers who controlled very large advertising budgets. But Biznews – to its credit – had no such qualms and published several of my articles along these lines.

Here is an excerpt from the article published in September 2021 which I believe requires re-reading.

I spent some time last week going through the website of one of our largest financial insurance companies. I looked at its Regulation 28 funds and there were a myriad of them – hundreds, all with different names. They are all the same and they are Regulation 28 funds, which means they are in line with pension funds. I battled to find any of the particular funds that have beaten the inflation rate over one, three, five and even up to eight years. That’s excluding the friction costs. The numbers are there but people are not talking about it. Just in the last few weeks, a couple of reports were released: 10X came out with its retirement survey, there was a Sanlam benchmark review and Alexander Forbes published its  survey. What was lacking from all of these reports is that they made no reference to the bad returns of pension funds over the last eight years. Not a single one referred to the investment returns. They said ‘Yes, people are not saving enough. People are cashing out their pension funds. People are doing this. People are doing that.’ I believe that’s true but only up to a point.

On the reasons for sweeping bad investment returns under the rug

Well, it reflects very badly on themselves and on Regulation 28. Regulation 28 was changed exactly 10 years ago and we have this current formula. I think it was a major mistake. The timing was wrong. Up to then, with most retirement annuity funds, provident funds and preservation funds, an individual had the ability to choose his or her own risk profile, which included going 100% offshore. That was taken away 10 years ago. Now everybody has to drive the same car, same colour; as long as it’s black, you can have any car that you like. The result is that in the last 10 years, because of the strict regulation of the offshore component, in particular – it started with 20% offshore and went up to 30% – it has not been enough. Our stock market has not produced enough growth for retirement. I looked at a couple of pension funds in the United States where you have freedom to choose and at countries like Austria, Sweden, Finland and Norway, where you have 100% freedom to choose what you like, what you want to put in your pension fund. Well, they’ve made inflation plus 10%, plus 12%, plus 15%. South Africa, zero. In some cases, minus the inflation rate. It’s a problem that is being ignored from the financial services industry, in my view, fairly deliberately.

On the irrational pension fund amendments

If you go back to 2010, in terms of historical performances, South Africa just came through a period of fantastic returns. The returns were good between 2002 to 2008, phenomenally so. It was all driven by the commodity cycle and China and we had a massive bull market. So the investment returns looking backwards were very, very good. I can’t prove there’s coercion between the Treasury and big investment companies, but at some point someone must blow the whistle and say,‘Guys, we need to talk about Regulation 28. We are not delivering the goods.’

But it was the Treasury, to its credit, that landed an absolute bombshell in February this year when it announced the offshore allowance was to increase from 30% to 45% of total assets. At first there was some confusion whether this included the 10% exposure to Africa assets or not, but this has now been clarified. The 45% offshore allocation can go anywhere.

The long-term ramifications of this is profound, says Sangeeth Sewnath, CEO of Ninety One Asset Managers, SA’s largest global asset manager with $149 bn of assets under management, almost double that of Old Mutual, which comes in second.

Based on research done by RMB Goldman Sachs, this could mean an outflow of between R500bn to R800bn over a period of time from the JSE. This is not good for SA-focused asset managers – who are already losing assets – but also for the smaller asset managers who do not have the capacity or the skills to run offshore money.

Many of them will either merge or close down, as has already started happening. Counterpoint has merged with Bridge and RECM, for instance.

It’s no coincidence that several local asset managers have increased their “local is lekker, local is cheap” rhetoric over the past few weeks and months.

Local assets – driven mainly by high commodity prices – have outperformed offshore assets over the past 6 to 9 months but over any period from 1 to 12 years, lagged badly against offshore markets.

For investors in retirement funds the new limits are a massive improvement and it has become difficult to criticise Reg 28 any more. Even the large Eskom pension fund announced earlier this week that it is moving another 5% of its assets offshore, as did the PIC earlier this year. The penny has finally dropped and SA assets alone will not carry retirees across the finishing line in style.

With astute planning, most private individuals can externalise a great deal of their assets in order to reduce risk and improve their returns.

Hopefully this massive increase in the offshore allowance for pension funds – welcome to the real world – would silence some local financial journalists who still like to portray offshore investment as somehow being unpatriotic, disloyal or whatever, which of course is rubbish.

Writing in Business Day (11 April 2021) under the headline “Rocketing JSE also leaves offshore advisors with egg on their face,” Stuart Theobald  lambasts advisors who recommend offshore investments, finishing off the article thus:” So the next time the ‘anywhere but SA’ bandwagon comes charging past, see it for what it is: a creaking wreck filled with those who are selling the negative story”.

Well, that bandwagon has just been supercharged and it has been replaced  by a MustangV8. Offshore investing will play a much more important role in the future in all our lives, and for the better.

And hopefully we are moving to a better place in the public discourse to discuss global investment opportunities without being labelled a traitor or economic saboteur.

*Magnus Heystek is investment strategist for Brenthurst Wealth.  He can be reached at [email protected]