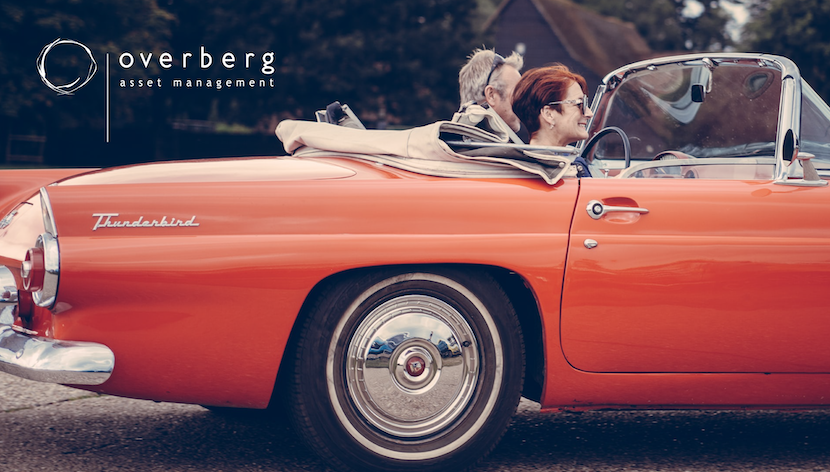 What is Regulation 28: Regulation 28 is that controversial piece of legislation in the Pensions Fund Act that sets investment parameters for pension fund investments. This includes investments in retirement annuities, provident funds, pension funds, pension preservation funds and provident preservation funds. The Pensions Fund Act has been amended many times since its adoption in 1956 to stay relevant in the everchanging retirement landscape.

It is the last two limits, that limits exposure to offshore assets, which have been most controversial. Given the underperformance of the Johannesburg Stock Exchange (JSE) compared to other global markets and the exodus of companies delisting from the JSE, calls have been growing for an increase in offshore limits.

JSE Underperformance and De-listings: The underperformance of the JSE versus global indices over the last 10 years is clear. While the S&P 500 returned an average of 21% per year since Feb 2012, the JSE returned 8% over the same period. For long periods during the 10 years the JSE delivered negative returns. It is due to the recent rally in resources that the JSE managed a positive return over the 10 years. However, resources are historically cyclical which can turn negative very quickly.

The argument for increased offshore exposure becomes even stronger as the number of investable companies on the JSE steadily declines. During 2021, 25 companies delisted from the JSE and there were only 7 new listings. For 2022, 20 de-listings have been announced which will be completed before the end of the year. As de-listings escalate, the concentration risk on the JSE increases leaving Naspers, Prosus and resources as the remaining heavy weights. One might argue that to enjoy the tax advantages of a retirement product in South Africa, investments should be South African based. However, these tax advantages mean little if investors remain subject to a market that is underperforming.

Do the draft amendments help: The draft amendments do very little to address the problem of investment underperformance in South Africa. Investors should be allowed to allocate a bigger part of their pensions offshore. With the ever-growing offering of global products available in South Africa, investors can optimize the offshore allowance by working with a trusted offshore portfolio manager. Today it is possible to gain access to markets all over the world from the east to the west.

Overberg Asset Management has created portfolios that specifically fit the offshore allowance gap allowed by Regulation 28. These portfolios have exposure to global markets that are diversified across currencies, regions and asset classes. Do not let the lack of offshore exposure in your retirement portfolio negatively affect your retirement. Speak to Overberg Asset Management today to enquire about our global portfolios that will allow you to maximise your offshore allowance. Subscribe to our Weekly Market Report and Bottom Line here: Subscribe