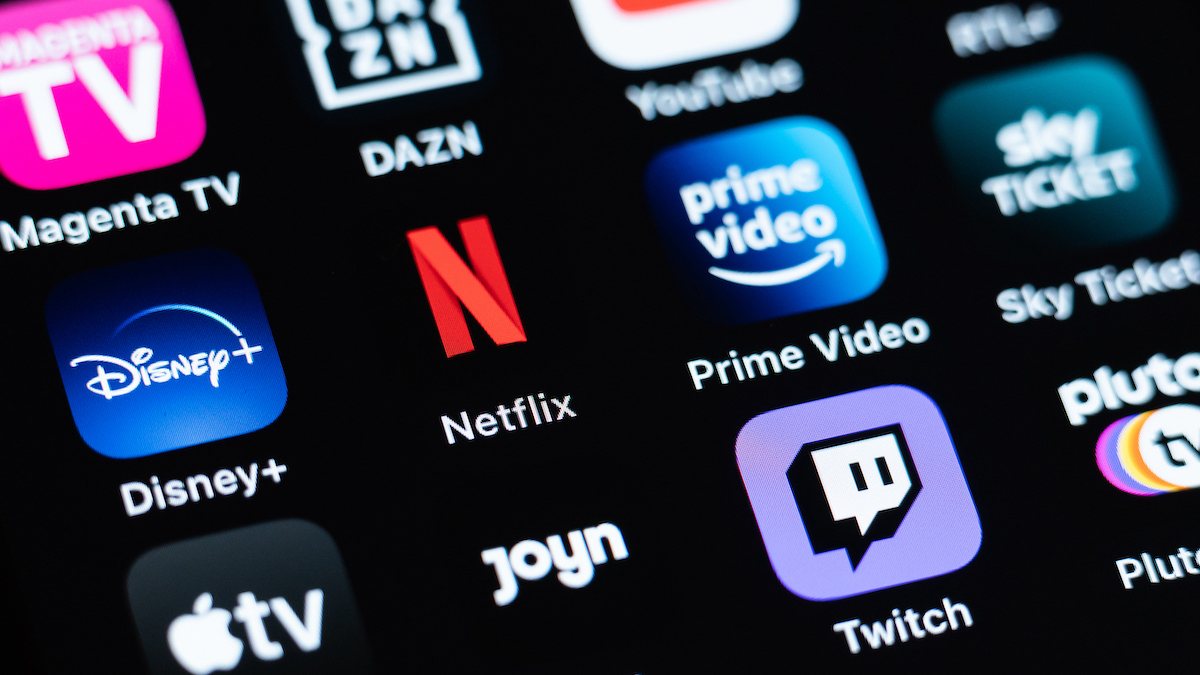 Traditional content consumption has been a sinking ship since the internet entered the mainstream. Firstly, people moved away from CDs to pirating music from sites such as Napster and LimeWire, causing losses of billions for the music industry. This opened the market for Spotify to provide on-demand music streaming, a service which met halfway the needs of consumers and those of the music industry, which was bleeding money due to piracy. Spotify knew the only way they could beat piracy was by making something better than piracy. And on-demand streaming was just that. Netflix followed similar principles for films and television. Netflix began as a company which would mail DVDs to consumers on demand who would then return them via mail once again. In 2007 Netflix began offering subscribers the means to watch movies at home through the internet. Many competitors to Netflix began to pop up over the years that followed and the number of views that went to streaming over typical cable television began to grow. Officially, for the first time ever, streaming services have received more views than their traditional cable competitors in America. More in this article from The Wall Street Journal. – Ross Sinclair

Americans spent more of their July TV-viewing time streaming content on services such as Netflix, YouTube and HBO Max than they did watching cable television, according to Nielsen data, marking the first month that streaming has overtaken cable.

“Streaming is working everywhere. Everyone is pouring in,” Netflix Inc. co-Chief Executive Reed Hastings said last month while discussing the company’s latest results. “It’s definitely the end of [traditional] TV over the next five, 10 years.”

The increase in time spent streaming is a welcome sign for the many companies that have launched direct-to-consumer platforms in recent years and are vying to attract subscribers in a crowded market. Many of them have spent heavily on content in an effort to draw in new customers, sacrificing profitability for growth. The parents of Disney+, HBO Max and Peacock recently said their streaming businesses lost hundreds of millions of dollars in the latest quarter alone.

All the while, many streaming services are struggling to hold on to new subscribers long-term: The rate of customer defections is rising throughout the industry, as more households jump from one service to the other when they are done watching a specific show.

Netflix was the most-watched streaming service last month, bolstered by its “Stranger Things” franchise, the Nielsen study found. The Los Gatos, Calif.-based company released the series’ final set of season 4 episodes in early July. Other highly watched shows and movies include Hulu’s “Only Murders in the Building” and Netflix’s “The Sea Beast,” Nielsen said.

John Hodulik, a media and telecom analyst at UBS Group, said streaming services offer more convenience to users because they can watch shows and movies whenever they want, while traditional pay-TV is losing its appeal beyond live events such as sports. “Appointment viewing is certainly dead for anything nonlive,” he said.

Broadcast TV’s share of viewership shrank further in July to 21.6%, a nearly 10% decline from a year earlier, Nielsen said. It suffered during the month in part from a lack of new releases, which tend to start in earnest in September, and because a year ago, many households tuned into the Summer Olympics.

In summer months when school is out, children typically spend more time streaming content, which could have bolstered time spent on YouTube and other streaming platforms in July. There is also a dearth of major sporting events in the summer months, which would otherwise draw some audiences to cable channels where games often appear.

“Without sports there would be no [TV] bundle,” Mr. Hodulik said.

Netflix has long been the dominant streaming platform and was the envy of some media companies as it accumulated subscribers and spent heavily on content. But it suffered its first subscriber loss in more than a decade in the first quarter and another in the second quarter.

This year, Netflix has put a sharper focus on costs, laying off hundreds of employees, stabilizing its expected spending on content and taking new steps to bring in fresh revenue, such as forming an ad-supported tier of its service. Executives said its content spending would likely hold steady in the range of the $17 billion it expects to spend this year.

Executives from several streaming companies told investors in the past two months that they are trying to balance spending on top content while ensuring that they get a return on their investments in the form of subscriptions and revenue growth.

JB Perrette, Warner Bros. Discovery Inc.’s CEO of global streaming, recently told analysts that the strategy embraced by some in the video-streaming industry—which he described as putting everything on streaming, “overinvesting in content and offering it all at the same time for a low price”—wasn’t something his company believed in.

Warner Bros. Discovery, the parent of HBO Max and Discovery+, earlier this month made the unusual decision to pull the plug on the nearly completed superhero movie “Batgirl” that was made exclusively for HBO Max, stunning the creative community. In a subsequent call with investors to discuss the company’s latest results, CEO David Zaslav said the company’s new approach was to put more emphasis on content quality.

Warner Bros. Discovery is planning to merge HBO Max and Discovery+, with a combined platform being rolled out starting in the U.S. next summer. The company is also exploring launching a free, ad-supported streaming service. The company also said it was looking to raise prices for its subscription products and shift away from heavily discounted offerings.

“We’re not in the business of trying to pick up every subscriber. We want to make sure we get paid and that we get paid fairly,” Mr. Zaslav said.