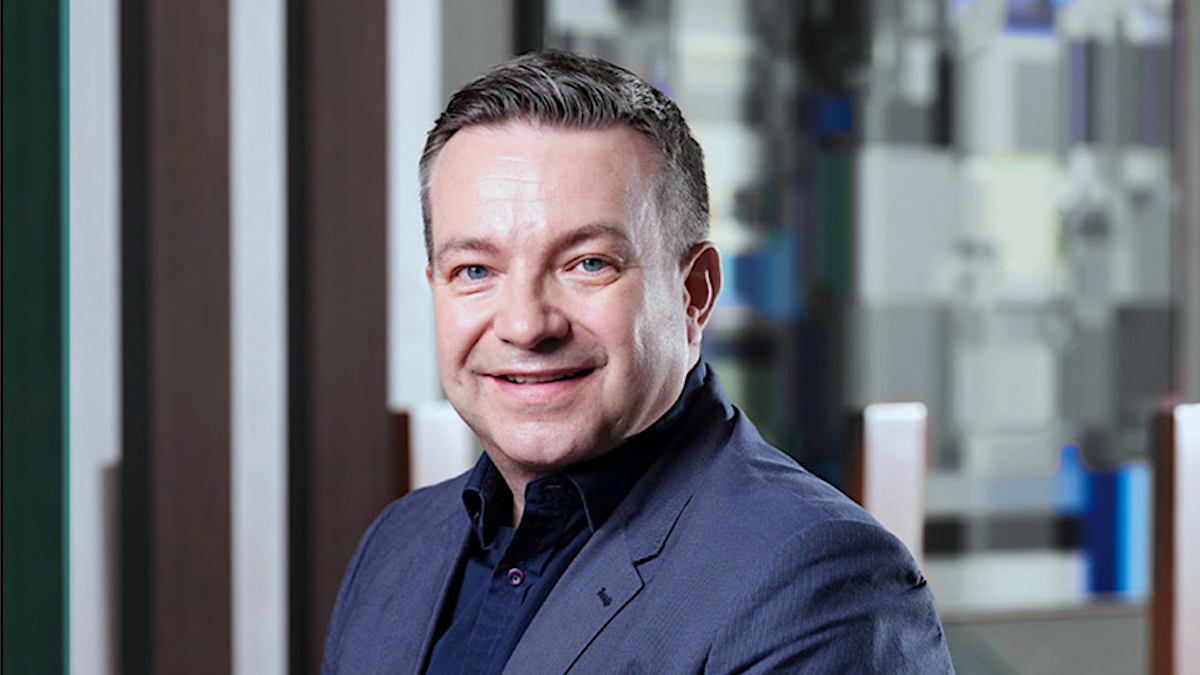 For the past three weeks South Africa’s largest asset managers – and particularly Coronation, Allan Gray and Ninety One – have been accused of profiteering at the expense of retail investors. This came in the wake of detailed analysis by Ranmore Funds founder Sean Peche, who holds both CA and CFA qualifications, which showed South African investors were paying much higher fees than their counterparts elsewhere in the world. Coronation’s head of Personal Investments, Pieter Koekemoer, presents the other side of the story in this Right of Reply discussion with Alec Hogg of BizNews.com. In it he argues that Peche’s analysis is not a fair comparison; he addresses the Coronation incentive model (30% of pretax profits as a bonus); responds to Sygnia founder Magda Wierzycka‘s scathing attack in Coronation’s culture – and explains why it has taken so long for the JSE-listed company to respond.

Excerpts from the full audio discussion with Coronation’s Pieter Koekemoer

The reason we did not immediately respond to Sean’s analysis was quite simply that we have found over the years that it’s not that useful for competitors to get involved in public arguments about the relative merits of different funds and product offerings. What you often end up doing is undermining the integrity of the entire savings system. So our initial response was to deal with this directly with clients and other stakeholders that raised questions. So it wasn’t really about ignoring BizNews per say, it was really about not wanting to muddy the waters and get into an unseemly public altercation with what is effectively a competitor of ours, So that was the initial thinking. Over the last couple of days, I mean, a lot of the coverage on the topic moved from being a fairly general commentary on industry practice in South Africa to what felt to us like a much more specific Coronation focus, so that’s part of the reason why we decided yesterday that it’s worthwhile to reach out to you. And the second thing is we are about to publish a response of sorts to Sean’s analysis to financial advisors on Monday, and I thought it was a good time to talk to you as well, given that we are going to put it out formally into the public domain – that relates to some of the points that we’ve made here, which, by the way, we also are very happy to share with BizNews for full publication.

In thinking about the conclusions that Sean reached, quite clearly, if it is true that we are effectively ripping off South African clients by charging unjustifiable fee levels, that’s a very serious allegation and it deserves to be aired and it also deserves a response. And I think the bottom line from our perspective is that in our view, the analysis was fatally flawed and I’ll unpack that as briefly as I can. , Thereis a series of errors or omissions that I think were made in the process. I think the first one is the implication that most local unit trust funds have performance fees, and that’s just not factually correct. I mean, in the Coronation range, out of 23 rand-denominated funds, 18 funds representing 81% of assets under management charge fixed fees and only five funds have variable fee structures that adjust upwards or downwards with performance. Our Balanced Plus Fund, which was the target of Sean’s initial piece where he asked questions about the performance produced by the large balanced funds in South Africa – that’s included in the funds charging a fixed fee and that fee is competitive with the local market, somewhat below the average of its ten largest competitors. I think these two things became conflated And just to clear the record there, that on the largest fund that was initially focused there is no performance related fee structure.

The second issue, which wasn’t really Sean’s error, it’s just a consequence of regulatory disclosure rules, was that effectively in his analysis Sean compared stale total expense ratios with current performance. The reason why that arose is because there’s a  regulatory requirement to disclose the one-year total expense ratio for funds at the most recent audited financial year end.  Now Coronation’s year end is September ,so we are a few weeks away from that. Effectively the total expense ratio disclosed in the fact sheet that he used in his analysis for our Global Optimum Growth Fund was 11 months out of date. And so the total expense ratio referenced there relates to a different performance period. Again, the error is not in Sean’s analysis, I mean, there is confusion in the disclosure. But just to clarify that, if we look at the most recent 12-month total expense ratio for Optimum Growth, it has, for its P-class, a total expense ratio of 0.57%, which includes a discounted management fee of 0.52%, which is dramatically lower than the information that was available on the fact sheet that Sean  looked at. And that’s basically a variable fee structure in action where the fee declines when fund performance declines.

So we have very recently – earlier this year – for Coronation Balanced Plus, converted the benchmark from an index composite to a peer group benchmark. And importantly, remember that this is a fund that charges a fixed fee, so the benchmark has no bearing on the fee that we collect from investors. The reason we did that was primarily because it’s very difficult to find a consistent benchmark across the various managers in that space.  – there’s no prescribed or standardised composite benchmark for a Reg28-compliant multi-asset fund, for a classic balanced fund. These are funds that can invest up to 75% in equities, will have some bonds, will have an offshore allocation that’s set by whatever Reg 28 allows. Not too long ago it was 25%, then 30% and now 45%. And there’s no standardised regulatory prescribed benchmark for the category, nor is there an industry agreement as to what the appropriate benchmark would be. And there would be many different opinions across the different managers, a) as to what constituent benchmarks to use, and b) what benchmark weights to use. So, really for comparability’s sake, the feedback we got from the market was rather use the peer group average like most of our competitors do, that’s why we converted. And also to get away from the technical problems you have with benchmark reconstitution when Reg-28 changes, figuring out what the new levels will be, potential time lags depending on benchmark availability in South African equity markets.

As an example, in the mid-2010s many industry participants started to grow concerned about concentration risk in our benchmarks, because of the then ever-increasing share of the market made up by Naspers. The market started looking for better capped benchmarksThe first one that was introduced was the Capped All Share Index -and – we are really getting into benchmark arcana here – but asset managers preferred the shareholders’ weighted version of the index because that’s a more accurate reflection of what’s actually  owned in South African portfolios. But there wasn’t yet a capped version. So we moved from the SWIX index that we preferred to the Capped All Share because we thought the cap was more important in 2015. A few years later, in 2018, the Capped SWIX was introduced, but now you need to decide when do you charge the benchmark again? And then at some point we moved to Capped SWIXs, you know, so all these sorts of complications arise in setting those benchmarks. There are a lot of decisions to be made that, with the benefit of hindsight, could sometimes look either foolish  or like you’re trying to manipulate the system.

On if Coronation can take any positives from this and if they’ve spoken to the other two firms, Allan Gray and Ninety One

So, no discussions with the other two, each manager needs to make up their own mind on how they deal with these things.  I think there is one big positive out of this Alec, it’s that scrutiny is always a good thing, you know. So there’s absolutely no problem with shining a light on what the actual practices are in an industry. Unfortunately, sometimes things get complicated, which then lead you to conclusions that we felt were completely unfounded. And so the big lesson for me out of this was that we need to try harder… where we introduce complexity into the funds that we offer to the broad retail market, we need to work much harder to make sure that we put proper explanations in the public domain. And that’s what we started doing by updating fact sheet disclosure, and we’ll continue to work on that. So that was definitely a positive.