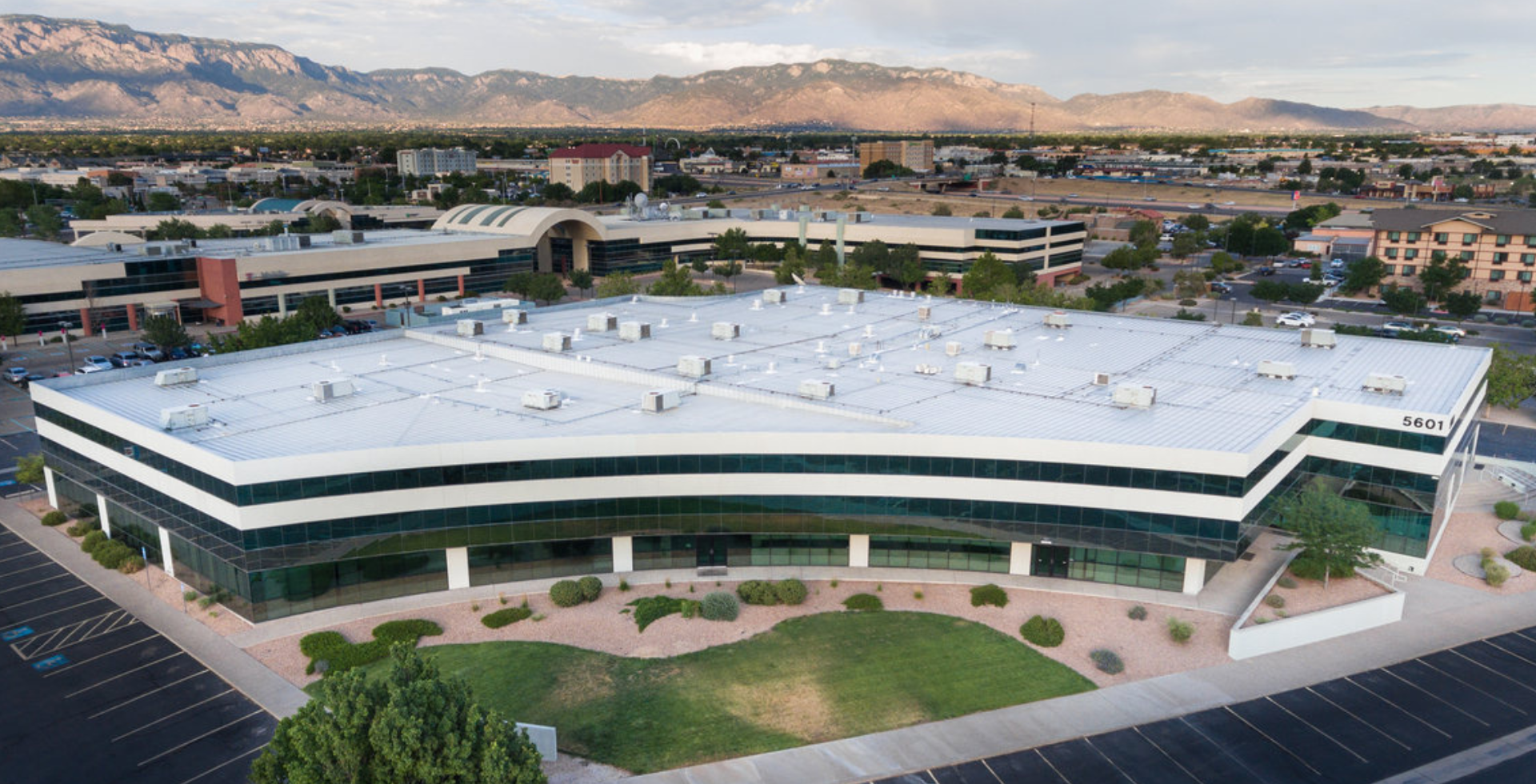 OrbVest is delighted to announce that on 2 December, it sealed the $10.8 million purchase of a first-class medical office property, Albuquerque Medical Office (Medical 40), in New Mexico, USA.

It took some time to close the deal, but the delay ultimately worked in OrbVest’s favour. It obtained a further discount from the seller, which will improve the returns for investors over the planned five-year holding period.

The property was acquired at $188/SF, at an entry cap rate of 6.72%. The forecast pre-tax internal rate of return (IRR – taking income and capital gains into account) for investors over five years is 13-14% a year.

“We are particularly pleased to have finally closed Albuquerque Medical because of the timing of the closing which coincided with rapid interest rate increases and a liquidity squeeze that transpired as lenders attempted to reprice their debt during these uncertain times. We have walked away from several opportunities that we believed to be overpriced in the current environment,” says Justin Clarke, OrbVest COO. “We managed to secure this building, which is an iconic modern design in a prime location, at a price that should deliver great returns to our investors.”

The property is 85% occupied, with three tenants in place: Quest Diagnostics, a regional laboratory hub servicing much of New Mexico, with a lease until end-February 2025, WAFD Insurance Group with a lease to end-June 2027, and Sono Bello, a new plastic surgery center who move into their newly equipped suite from January 1, 2023. Sono Bello have signed a lease till the end-June 2035 making this a key medical destination. These are all “net” leases, which means that the tenants are responsible for the taxes, insurance and maintenance costs which is important in this high inflation environment. The remaining space is expected to be let during 2023 and various healthcare providers are being approached to compliment this healthcare destination.

The location of the building is excellent. It is only 3.5 miles north of the I-25 and I-40 interchanges, and five miles north of downtown Albuquerque and the University of New Mexico.

Albuquerque is the largest city in New Mexico, with a population of just under a million people. Several national and global corporations, driven by high costs of operating in California, have recently announced expansions into the city. These include Netflix, through its ABQ Studios, which will create another 1,000 jobs over the next decade; and Intel, which is investing $3.5 billion into the Rio Rancho campus for domestic semiconductor manufacturing. Over the past few years, Intel has added 1,300 employees earning an average of $145 000 a year. Another big investor is Facebook, which has invested $1 billion into a regional data centre in the area. New Mexico is also a hub for energy traditionally being a leading producer of oil and gas, but more recently for their renewable energy generation, owing to its solar, wind and geothermal potential.

In total, the number of people employed in the Albuquerque metropolitan area grew by 24,300 in the year to December 2021, and it is expected to have increased further in the past year. That means more people will be looking for outpatient medical services – the property niche which is OrbVest’s focus.

OrbVest used bridging finance to acquire Albuquerque Medical, which means there is still an opportunity for investors to participate. The listing of the building on the MERJ exchange is scheduled for early next year.