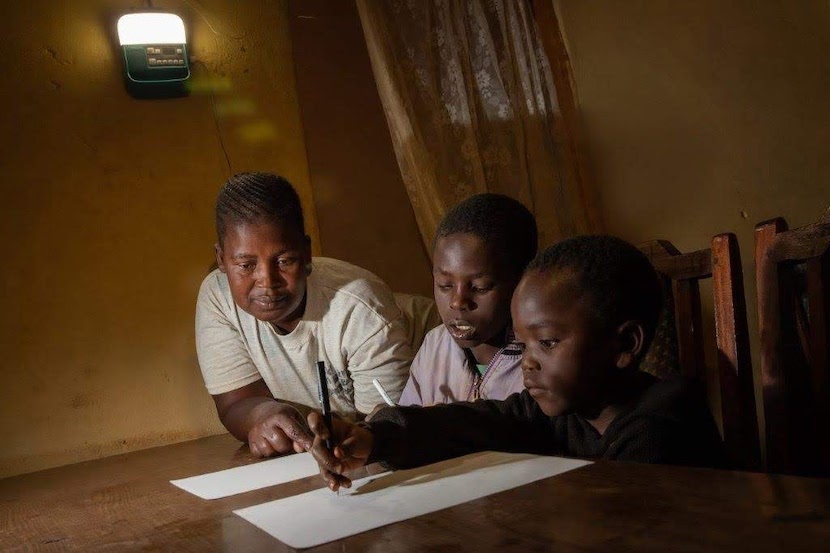 Doing business in the countries north of our borders can sometimes be challenging. Unstable politics, a lack of infrastructure, skilled workers, and a low-income consumer base being just a few. These are some of the challenges that Cape Town online energy start-up platform faced when they tried to enter the solar energy market in rural Malawi. There was clearly a huge problem to be solved with just more than 10% of the population with access to electricity and households earning only $2-3 dollar a day. But after initial hiccups, they have grown their customer base to 50,000 people, set up a network of agents, attracted grant funding and a subsequent Series A equity investment of $3.3m. Now, they are eyeing expansion into other African countries. The CEO and Founder of Yellow, Mike Heyink told BizNews that there are upsides into tapping into Africa’s young and growing populations and enabling entrepreneurs to flourish. – Linda van Tilburg

Yellow is a retail company, and what we do is serve low-income customers in Malawi and Uganda at the moment. Ee have a network of agents and we sell affordable solar power systems. Typically before we arrive, our customers don’t have access to electricity. They use candles, battery torches and the trading centre to charge their phones. We have devices that we bring to them – that our agents install – and they have electricity for the first time.

Then the key to what we’re doing, the idea is that originally the customer has no access to electricity. So, it’s very difficult to have a smartphone in any case because how do you keep it charged? Once our customers have access to electricity – once they have a solar system – we then look to extend a smartphone (also on a finance basis) to the customer, and we use the payment track record for the solar system as a means to do that. So the idea is, first people are accessing electricity and then they’re accessing information.

On the product and technology:

We sell all-in-one kits. If you can imagine, it’s like the size of a shoe box, that comes with a small solar panel. It comes with very high efficiency LED lights that are installed around the house. It also comes with a console which charges phones and has a radio. The technology is quite well-established. We buy from a number of different branded suppliers, which are mainly based in the United States.

The technology side is quite well-established. Everything’s produced in China, but very high-quality products. Our side of the proposition is really around the distribution. That’s the challenging thing – the people for whom this product is really revolutionary, they live in very difficult to reach places. That’s the key of what our software enables us to do.

On plans for the future:

At the moment, we’re busy with a debt financing raise. That should be closed hopefully in the next three months or so. We’re looking at about $10m in that area, so fingers crossed. That money really will enable us to expand tremendously in Malawi. We should be able to connect another 150,000 households in Malawi. That is essentially what it will do – double the rural electrification rate of the country.

On the future of energy in Africa:

I think the most important thing to recognise is that Africa – just like with mobile phones – is on a different trajectory to the rest of the world. The rest of the world had fixed line infrastructure and then mobile phones came, whereas Africa has leapfrogged over that technology. It really looks like a similar thing will happen in terms of electricity. The costs to connect the population with grid electricity are extremely high, because of the distances between population groups – and also without a big manufacturing sector or big off-taker to subsidise that energy.

It really looks as though the future is going to be distributed and the future is going to be digital as well. The whole premise of what has enabled us to build this distribution network is really around all of the people being digitally enabled, having smartphones, being able to communicate and do business that way. It’s bright and I think that it’s taken a while for the sector to get going, but there’s really potential in the next 10 years for some exponential growth.