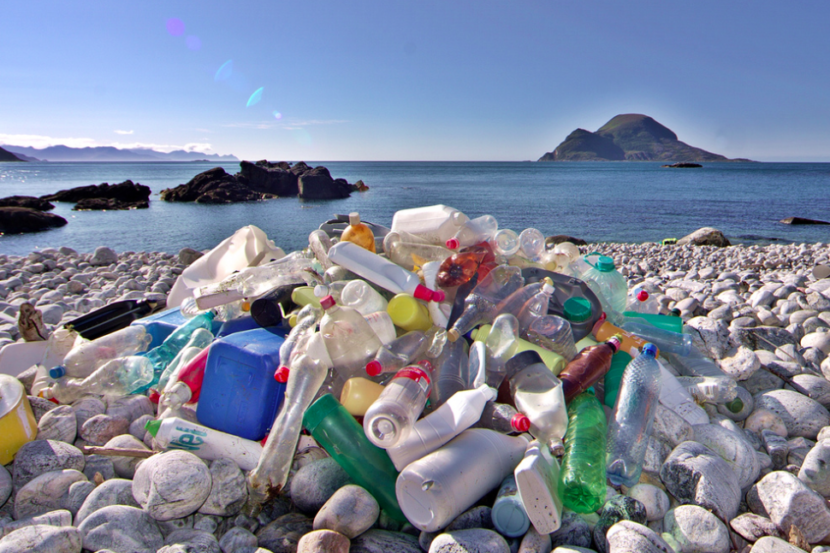 Plastic waste is everywhere. Even at the bottom of the Mariana Trench – the deepest oceanic trench –  the dreaded waste has been found. It is choking our cities, rivers and beaches – even being dubbed the white flower of South Africa. But there’s a company turning useless plastic waste into something useful. The Centre for Regenerative Design (CDRC) turns plastic waste into a granular product called CDRC – which can be used as a building material. BizNews spoke to Deon Robbertze, the Business Development Director of CDRC, who said they saw an opportunity in the piles of waste. – Linda van Tilburg.

Deon Robbertze on the idea of turning plastic waste into concrete:

It didn’t start in South Africa. It actually started in Costa Rica. It was founded by a guy called Donald Thompson, a Canadian who’s been living in Costa Rica for the last 25 years. He’s a designer, engineer – a thinker of note. It actually started on a beach clean-up. He and his wife sponsored a music school on the beach in Costa Rica. There was a lot of plastic that used to wash up on the beaches. He started researching and realised the enormity of the plastic waste problem, not only in Costa Rica, but worldwide. Being ex-construction and a builder too, he decided to start playing the plastic.

He came up with a process  which we now called REAP – Recover, enrich, appreciate, prosper – so we can take any waste plastic – from rivers, the ocean, post-industrial and unrecyclable –  and we put it through a process, making a concrete modifier. That goes into different types of concrete products. To date, worldwide, we’ve spent over U$1 million testing it into blocks, bricks and concrete pipes.

On the Cape Town plant:

We’ve got a pilot plant in Cape Town that does about converts about 10 tons of plastic per month. That pilot plant was purely to get intake and off-take agreements with concrete partners here in South Africa. According to the published stats, we’ve got approximately one million tons of plastic waste going to landfill in this country.

That’s not even taking into account the river/ocean plastic and the little bits of plastic we see around us. We see ourselves not just as a solution to the plastic waste problem, but with unemployment sitting on 42%, we’re looking at creating jobs within the informal sector to collect plastic and build better homes for people. The initial RDP homes, as they were called, weren’t that well-built.

We plan to rollout over 21 factories in South Africa in the next five years. We’re looking at [Gqeberha], Durban, Johannesburg, Limpopo and Mpumalanga. Wherever there’s a plastic waste problem – and wherever there’s a need for it to go into infrastructure – that’s where we will locate our plants.

It’s either a substitute for the sand or the aggregates in the concrete mix. When you make a concrete block, you put sand and aggregate – which is stone of different sizes. So it replaces that. It’s still a cement brick. It’s a concrete block. When you make a concrete product, you use cement, sand aggregates – and you might use some other modifiers – plus water, to make that concrete product – be it a block, a paver or a concrete pipe. What our product replaces is either/or the sand and the stone – but because of the nature of our product, it adheres to the cement part of that product very well which is where you get the strength increase and the weight reduction, because our product takes up more volume.