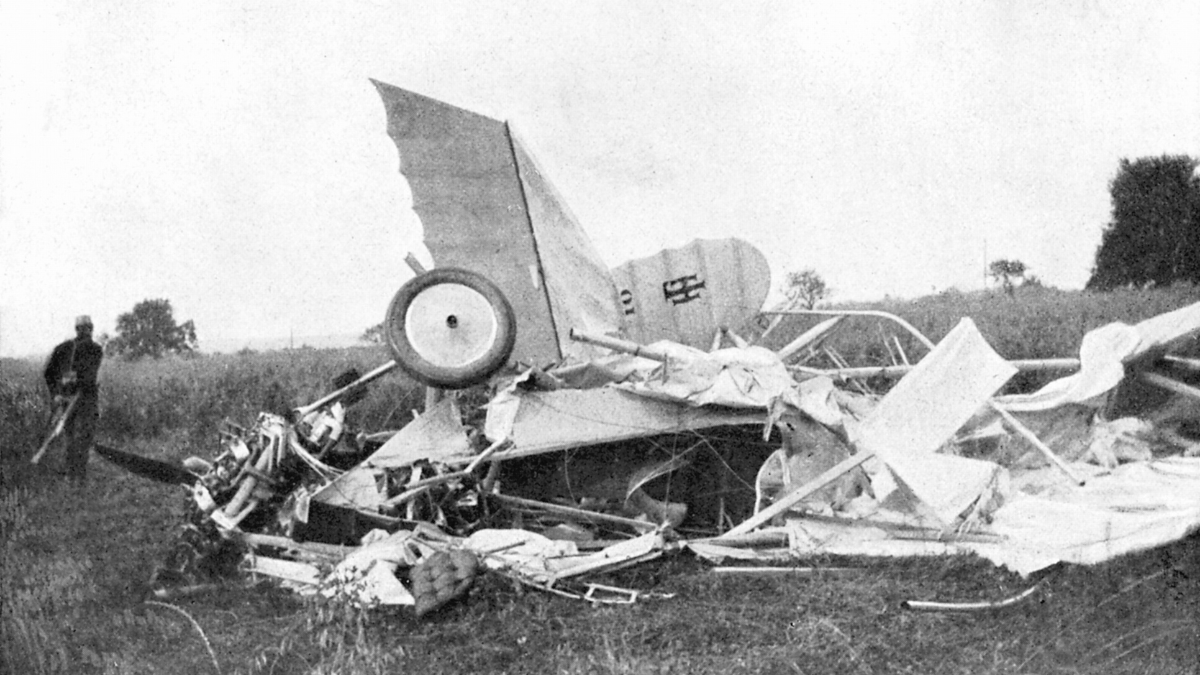 For every triumphant invention, business or idea, there are thousands who failed in trying to do the same thing. But to those who look back at history, it seems a good idea is guaranteed to bring good results but those who don’t succeed are forgotten to the sands of time. This is a form of survivorship bias, where we look only at those who made it past a selection point while ignoring those who didn’t. Such as the story of allied planes coming back with bullet holes from the Nazi anti-aircraft guns, the engineers decided to add extra armour to the points on the plane where there were the most bullet holes, but the percentage of planes returning compared to those that went down remained the same. That was until Abraham Wald pointed out these were the planes, which had returned; those that didn’t were those hit in unarmoured areas. This logical area forces us to pay attention only to those who have succeeded while completely ignoring those who don’t but those who fail to provide the foundation for those innovators who changed the world. While helpful, the stories of these failures can sometimes be humorous. Here are stories of those whose ideas were good but the implementations were not so. This article first appeared as a FirstRand Perspective. – Ross Sinclair

Tesla. Edison. Bell. Turing. We know these names because these names changed the world. We place great value on innovation, technology and progress – and so it is no surprise that we celebrate the many inventors that have introduced world-changing technologies into our daily lives.

But, for all the names we know, there are thousands we do not know. Failed inventors are driven by the same passion and vision as successful ones, but the marketplace of ideas does not reward failure. And some of the failures can be spectacular. Life ending spectacular.

It’s not polite to joke – but sometimes we can’t help it. From memes featuring Marie Curie’s husband telling her that she ‘looks radiant today’ to assorted Darwin Awards – there is something a little funny, if cruel, about good ideas gone bad. Long before Henry Ford brought the Model T into popular use, a Boston innovator named Sylvester H. Roper experimented with the idea of powered transportation. In 1896 he came up with the idea for a steam powered bicycle. It would be fast. He invited several people to the public speed trial – an event sure to attract a lot of public interest. And indeed, his bicycle was fast. So fast that he had a heart attack. Mister Roper crashed and died.

We all know the story of the Wright Brothers. Some may even know about a Mr Langley – who experimented with powered flight at around the same time. But the dream of flying is perhaps as old as mankind itself. From Leonardo da Vinci’s drawings to the lucid dreams of every generation – man always wanted to take to the skies. Around 1003, a Kazakh Turkic scholar from Farab had what seemed like a very good idea. Ismail ibn Hammad al-Jawhari put together two wooden wings and a rope, and he took to the skies in Nishapur. It turns out his contraption didn’t fly. He plunged to his death.

Sometimes, good ideas really are good ideas. However, that does not mean that the universe necessarily cooperates. Building a lighthouse on the treacherous rocks of Eddystone in Devon (many said it could not be done), Renaissance man Henry Winstanley built the very first lighthouse on the submerged Precambrian gneiss. He was enjoying the shelter with five other men when the Great Storm of 1703 hit. The lighthouse was completely destroyed and the men have never been found.

The devil is in the details, as the story of the world’s first luminescent paint proves. The somewhat psychedelic vision of bright paints was the brain child of Sabin Arnold von Sochocky. The paint attracted some attention (how could it not, bright and glowing in the dark as it were). The problem was that in order to achieve the bright glow, Von Sochocky used radium as an active ingredient. He died in 1928 of aplastic anemia, exposed to the radioactive material of his game changing paint. Never mind NASA and SpaceX. The Chinese went there first. Just, not successfully. A 16th Century Chinese Official named Wan Hu had a dream of going into space. He built a chair to take him into outer space, attaching 46 rockets to his ‘Heavenly Seat’. The 46 rockets exploded. Neither he, nor the chair, were ever seen again.

Inventors get all the glory, but we seldom recognize the efforts of those who test inventions. Unbreakable, reinforced and very strong windows installed in a boardroom in Toronto was thus put to the test by a respected lawyer and philanthropist, Garry Hoy. He often tested the windows – hurling himself on to the glass and bouncing from them. He was hosting a host of new articling interns when he demonstrated the windows again. It turns out the unbreakable claim may have been a bit of marketing hubris. Hoy, not only an attorney but also a former professional engineer, plunged 24 stories to the courtyard. Not all inventions are brand new. Some innovations just save time. New Zealander Howard Miller, a professional welder. He was helping his friend weld an exhaust pipe on to a classic Holden Kingswood sedan. But he wanted to try out, and possibly show off, his time saving breakthrough: an experimental kit in which he mixed acetylene and oxygen. The combination is usually kept separate – but time was of the essence. Of course, when they mix, they burn hot enough to eat through metal. And that was, as they say, the end of that.

All this not to discourage any would be inventors and innovators. And perhaps as a reminder that technology is sometimes hard won. But it may be prudent to remember that good ideas, badly executed, can, well, lead to executions.