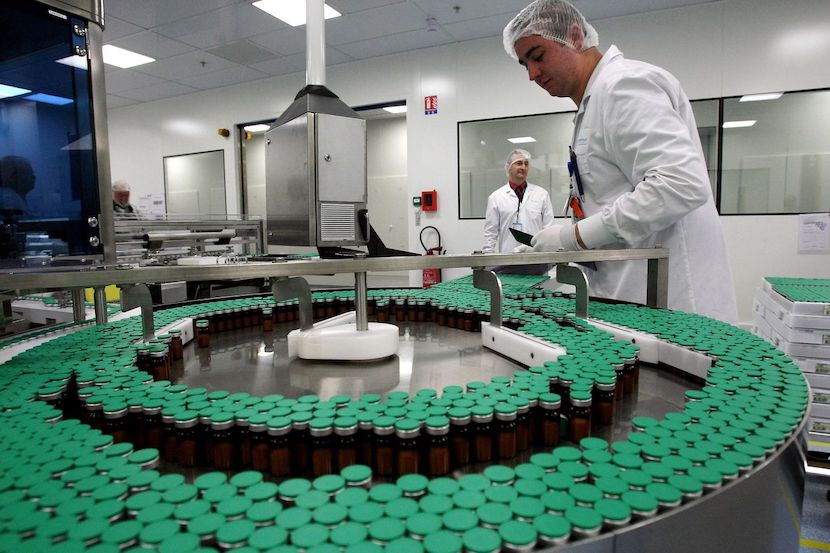 In this episode of Inside Covid-19, we look at whether pharmaceutical companies can make enough Covid vaccines. We also pick up with actuary Nick Hudson, who shares how SA-grown PANDA has transformed into a global organisation, with the experts behind the Great Barrington Declaration on their advisory board. PANDA is fiercely opposed to strict lockdowns, but is its number-crunching correct? BizNews visitors grill Hudson, at a webinar. Also signalling the alarm about lockdowns is US psychology professor Leonard Jason, who has co-authored a paper on long Covid – and shares how depression is a significant feature of a pandemic, for those living through it as well as people who contract the disease. Plus, the latest Covid-19 developments making world headlines. – Jackie Cameron & Jarryd Neves