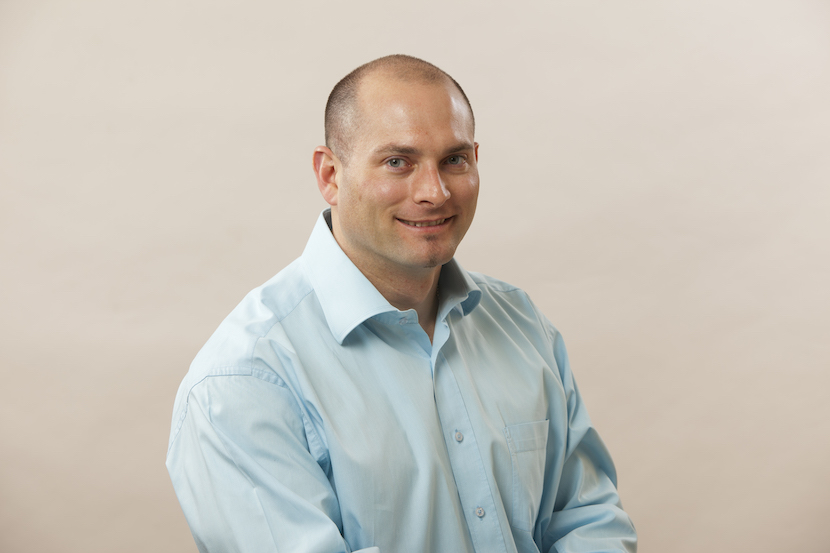 Dr Ryan Noach is the chief executive of Discovery Health. He joined Alec Hogg on the BizNews Power Hour to discuss the surging Covid-19 statistics in SA, with officials reporting a positivity rate of 16.5% on tests conducted. Cases spiked to 8,881 positive cases, the biggest increase in positive cases since January. Noach discusses whether South Africa may in fact be heading into a third wave. – Jarryd Neves

You must keep in mind that the stats reported on positive infections are actually a function of the amount of testing that’s being done. We have seen fluctuating numbers of tests done. What’s very important is the test positivity rate. That gives us a sense of all the tests that are being done, how many are coming out positive – and that’s well over 10% at the moment. 12% on the last number that I saw.

Anything exceeding about 3% is concerning and means that the epidemic is out of control. I can’t really explain the jump from 4,000 to 8,000, but certainly in our own data – which is a separate data source to that national data that you’re talking about – we are unquestionably now in a third wave – which is progressing around us and it’s a very dangerous time for all of us.

On infections in Gauteng and the third wave:

Gauteng is a hot bed at the moment. We are seeing a rapidly rising wave of Covid-19. When we step back and compare wave 1 and wave 2 to the current wave that we’re in, we’re seeing a lower and slower trajectory on the increase of the wave. But it’s certainly building, quite worryingly, around us. Test positivity rates are around 12%, if you compare the seven day average of infections to the 40 day average of infections.

In other words, what’s happening in the last week versus what’s been happening in the last month and a half – there’s a significant acceleration. It’s materially up way above the 30% required to define another wave. We are now starting to see, certainly in our data, a large number of hospital admissions and unfortunately, some mortality as well. That typically follows two to three weeks after the wave begins. We were already in that phase of the disease progression.

We’ve got various projections. Our base case, that we’ve modelled for this wave on a national basis, is that it should hopefully peak lower than the second wave peaked. We do have a high road case or a worst case scenario, where it peaks higher. We think the most important thing is how people behave. I’m aware there’s Covid fatigue around and behavioural fatigue – but this is the time to wear a mask, social distance, remain outdoors and in well-ventilated areas if you’re not at home.

That’s the biggest determinant of spread, of course. Our mathematical models lead us to believe that more than 55% of the population has already been infected with Covid-19. There’s different prevalence levels in different parts of the country. Quite worryingly, for Gauteng, it has one of the lower infection rates per capita based on our mathematical model to date – that means that there’s less immunity in Gauteng, so we may see a worse wave in Gauteng this time around.

On the Western Cape:

The Western Cape has come up very slowly. Over the last three weeks, we’ve been worried about the Free State, the Northern Cape, the North West and Gauteng. KwaZulu-Natal’s infections are very low, but the Western Cape is now, just in the last few days, starting to pick up. Quite different to the regional trend we’ve seen in the country on other waves, where the Western Cape has tended to lead the wave. We do think that the already high levels of immunity in the Western Cape, following a deep infection penetration from the previous waves. This may be a reason why it’s been a laggard, but there has been an increase that we’ve seen in the last few days.

On when the pandemic will become less of a threat:

My answer would be when we’ve vaccinated close to 70% of the population. When we look at the Israeli, British and American experience – who are well advanced in their vaccination campaigns – there’s irrefutable evidence that the vaccination works. It does what it’s intended to do (which is reduce the severity of the infections) so that the majority of the infections are really almost asymptomatic, with very few hospital admissions and very few deaths.

But importantly, we are seeing it also reduces the rate of person-to-person infection. Even with the Delta variant now causing a spike in infection count in the UK, unlike all the other spikes and infections in the UK, what they’ve seen is very few hospital admissions, almost no morbidity associated with this small wave that they’re living through at the moment.

My answer to your question is get everyone vaccinated – especially the ones that are at risk – and we will be able to return to living a relatively normal lifestyle, maybe not pre-Covid normal. We’ll have to take precautions always, but certainly get the economy productive and resume some normal sporting and social activities – which is critically important for mental health and wellbeing.