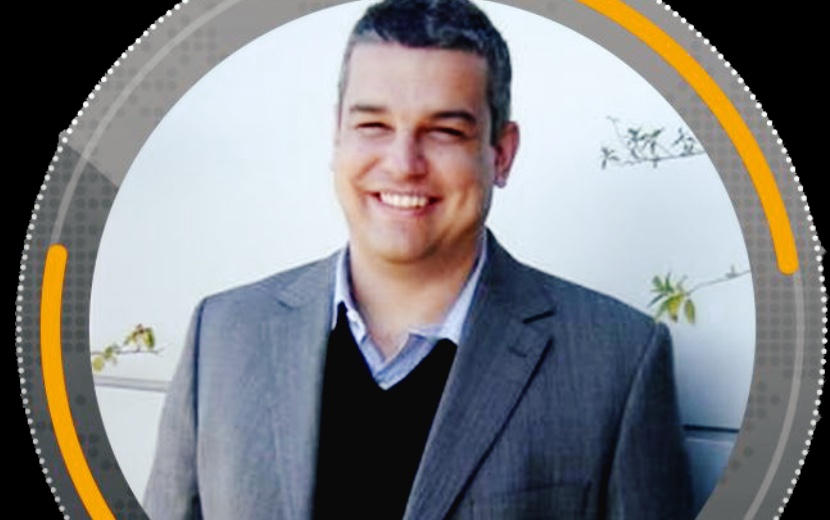 Last week, Bloomberg reported that – according to Emile Stipp, the Chief Actuary at Discovery – as many as four out of five South Africans had already had Covid-19. This finding naturally led to many questions surrounding the implications of this estimated infection rate, particularly in respect of achieving herd immunity in South Africa. BizNews founder Alec Hogg spoke to Emile Stipp who unpacked his findings and the notion of herd immunity, which Stipp stated is ‘something that we must all forget now.’ Stipp further commented on the differences between the symptoms and infection susceptibility of those who have been vaccinated as opposed to those who have not. – Nadya Swart

Emile Stipp on the amount of South Africans that have had Covid-19:

So what I said is we estimate between 70% and 80%, so it’s in a range and 80% is the upper end of that range. Unfortunately, we can’t be exact about it because, you know, not everybody gets tested. So there’s always an element of uncertainty where we talk about infection levels, but we think that that’s pretty accurate – that range.

So herd immunity, actually, I think is something that we must all forget now. It’s not going to happen. And the reason for that is that covid is becoming endemic. So unless you have everybody vaccinated in a population and unless vaccination or previous infection gives you complete protection against reinfection or infection in the first place, you’re not going to get it to go away. So the way that one should think about this is that if you’ve had covid before your risk of getting it again is about 20% to 25% if you come into contact with the virus.

That’s what our data shows. Even if you are vaccinated, the data emerging across the world is that you have a risk, roughly about 20% of getting infected. But the key is that your risk of going to hospital and dying – it’s different worlds. It’s completely, completely different if you’re vaccinated versus if you’re not. And that’s really what we should look at. So what you’re seeing playing out in Europe and many other places in the world now is that when they get to a certain level of vaccination, the country starts opening up. It happened in Holland, it happened in the UK and [then] infections go up. But what we don’t see is the deaths go up.

So, you know, what that basically means is that covid with vaccination is less harmful than influenza. That seems to be the numbers [that are] emerging from the UK. Without vaccination, it’s much more harmful – it’s about eight to 10 times more harmful. And that’s really what we should expect going forward; is that covid will be around – it will probably not go away – but as long as you’re vaccinated, you’re basically safe from the bad consequences.

On the potential risk faced by those that have been vaccinated:

It’s not that you will get infected. So covid is highly contagious. You still have to come into contact with it. So remember, either prior infection or vaccination does reduce the risk of spreading covid and the risk of getting it. What that means is that when the infection levels in the populations is low – like it was between our two waves last year or between wave two and three – your risk of coming into contact with covid is actually pretty low as well. So it doesn’t mean that you will get infected.

But if you do, you know, then there is a chance that you get infected. And if you do get infected, then if you’re vaccinated – your risk of ending up in hospital and dying is much lower than what it would have been without vaccination. So what we see in the UK now is that the risk is roughly 2% to 3% of what it would be had you not been vaccinated. That’s a material difference. That means that effectively it removes the risk for all practical purposes.

On the capacity of the UK hospitals:

They are not at all overburdened. And what was particularly interesting; if you put the two graphs next to each other, you can see how there’s a first wave, a second wave, and then a third wave in the UK when you look at infections. That third wave in the UK was actually higher than it was in South Africa. And then if you look at mortality, at the number of deaths; so in the first wave, it went up and down, second wave – up and down, third way – it stays flat. It doesn’t even go outside of normal confidence intervals for death rates.

On the vaccination rate in the UK compared to South Africa:

So at the moment, roughly 77% of all adults in the UK have had two doses. Whereas in South Africa, I think the latest numbers I saw was about 9.7%. So it’s still a material difference. Fortunately, from what we can tell in South Africa, at least [in] people over 60; there’s a high percentage of them being vaccinated, but it’s roughly 50%. I mean, to me the biggest thing we have to deal with is vaccine hesitancy in South Africa. That’s the big issue. If people don’t get vaccinated – that’s when you have this continued risk that there will be further waves, that hospitals will get crowded up and that a lot of people will die. Literally, the only protection we have against it at the moment is vaccination.

On natural immunity in South Africa where around 70% of people have had Covid-19:

It does [give natural immunity], but I’m pulling out my calculator now, so let me tell you what I’m calculating. So what you have to bear in mind is that – as is happening now at the moment – the variants emerging become more and more contagious. So that’s the real thing to be worried about. So let’s say that, for argument’s sake, 30% of the population is still vulnerable; what you need as a factor of the new variant is roughly 3.3.

What that means is if it hits that point, then effectively it starts spreading. Then you get a fourth wave – it starts increasing. But the crucial difference there is that – as is in the third wave now, South Africa versus UK – people are vaccinated, their risk is much lower. So then you don’t get the curve developing in terms of deaths. If people are not vaccinated, then it does happen.

So if people had covid before, they do have a lower risk of getting reinfected – as I said, between 20% and 25% risk of reinfection, which means that, you know, 75% to 80% protection against reinfection. But for those people who do get it and who haven’t been vaccinated, then there’s still that risk of hospitalisation and death. So what that means is over time, these waves will be smaller than what they were when we had no protection.

But that’s a critical thing – it’s a race against time. If we don’t get enough people vaccinated, if there are factors high enough – it breaks through nationally and then you see that wave emerging again. And by the time it happens, it’s too late. Right? Then it just carries on in the population, as we saw in December, as we saw now in May and June. Effectively, we didn’t have enough people vaccinated to stop that spread from person to person.