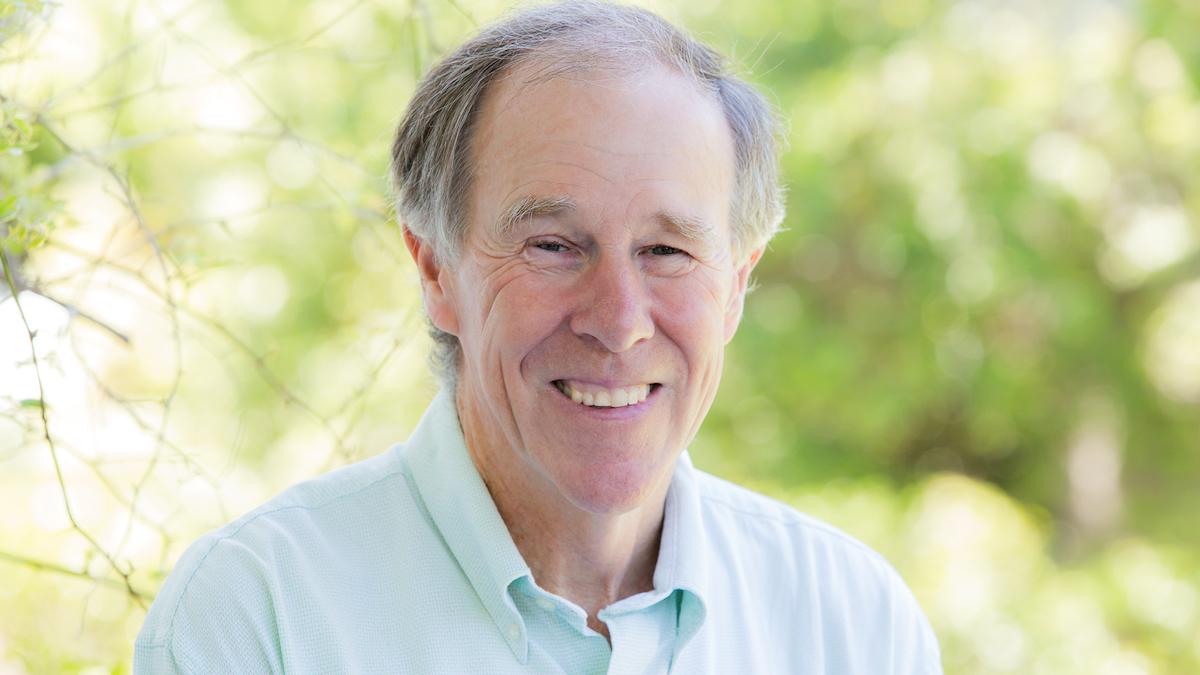 In this expansive interview, leading medical and nutritional scientist Dr Tim Noakes explains why he relates to UKZN Professor Colleen Aldous, whose independent stance on the use of Ivermectin has made her a lightning rod for criticism from officialdom. Noakes, who is on the verge of releasing findings from fresh research supporting his High Fat Low Carb diet, delves into history to explain why scientists who ask tough questions draw so much flak from the establishment. He was interviewed by BizNews.com founder Alec Hogg.

Dr Tim Noakes, over 70, doing CrossFit with some younger friends

At 12 years into diabetes, probably a bit longer, and with my diabetes in remission, I should be dead, let’s make that point. Anyone with diagnosed diabetes for ten or 15 years should have the complications. Cross fingers, touch wood, I’m doing okay. I avoided the bullet and that’s what made many people unhappy with me, because I found the solution to the problem but no one wants to hear it. I’m sure we’ll be able to discuss that at great length. So, to answer your question, I’m extremely healthy. I’m doing CrossFit. I’m one of the fittest CrossFitters in Africa because I’m probably one of the very few over 70s who’s still doing CrossFit. So, I’ve outlived all the competitors, so to speak.

You know exactly how good you are because you are judged on your output; and not just your output, it’s on whether people ever read them and think they are good enough to use in their own research. We call that citation. So, if somebody reads something I read and it influences them and they do research and think that the point I made was important, they cite me. You accumulate all these citations over the years and ultimately you can classify people on their citations. I might add that that’s not the whole story because the top scientists in the world, by that criterion, are not very good scientists. Dr. Walter Willett from Harvard is a nutritional scientist, and they use a flawed system. They have developed the low fat, high carbohydrate diet, which they promote and they’ve heavily funded it. Harvard has been promoting this diet since the 1950s, thanks to the sugar industry helping them. There was a very famous case in the 1960s where two Harvard scientists were given money to say that sugar was safe and fats were bad and they published an article on that in The New England Journal of Medicine. So, he unfortunately follows in that category and is by far the most cited scientist in the world but I wouldn’t say he’s the best scientist. So, you have to understand that.

I thought that maybe I’m in the top ten at the University of Cape Town and it turned out that I was number two, which surprised me, particularly as my university had kicked me out for being a bad scientist in 2014. So, this kind of disproved that statement. A lot of the people who attacked me are below me on the ratings. I enjoyed that. I might just add that I’m currently the third most cited sports scientist in the world who’s still alive.

On being the scientist who asks tough questions

When I went into medicine, we were taught this is what you’re dealing with and this is how you deal with it. Increasingly, medicine has become restricted in what you can actually do. For example, you are not allowed to prescribe Ivermectin in South Africa. Who says that a doctor can’t prescribe a medication? It’s unbelievable that governments now tell doctors what they can do. Medicine has got into this tight position where the doctors no longer can have the freedom to do what they are taught to do. So, I realised very early on that I wasn’t designed to do what other people have told me to do, and I wanted to understand why. Why must I do this and what could I do that might be better? In a sense, I wanted to write the textbook rather than learn the textbook. So in 1975, as I finished my internship, I had the choice. You either go and learn the textbook, this huge, massive textbook, and you have to learn a hundred causes of high body temperatures and the guy who remembers the 100th is the best doctor. The fact that you never see those patients – you only see top three or four – is not material. I could never learn something that I didn’t have any reason to learn. So, I went directly into science.

I’m trained to ask the question why, so when you tell me something, I say why? And unfortunately in medicine, you are not allowed to do that. You’ve got to say, well, this is the way we do it. The professor said so, so you have to do it. The problem was when I cured myself of my diabetes, I wasn’t allowed to do that because you’re not allowed to cure yourself of diabetes, because diabetes is treated with insulin. And if you don’t take insulin, then someone will get very angry with you. So, the first thing I spoke about in one of my books was that cholesterol doesn’t cause heart disease. I can promise you, there is absolutely no evidence that cholesterol causes heart disease. It is what we call a foundation myth. It was developed by a guy called Ancel Keys and the myth has just carried on. Industry has manipulated that myth because their financial return is dependent on the myth remaining, and anyone who questions it gets into trouble. So, the first people who attacked me were the cardiologists. They said Noakes is going to kill patients because he’s telling them to eat a high fat diet and not to take statins. However, eventually the truth comes out and it will ultimately come out. What we say to people is the beauty about nutrition is that you can find out for yourself, but don’t, for goodness sake, keep doing something that you think might not be right and you can’t understand why you’re sick. Don’t keep doing it. Ask the question. Well, maybe if I changed, it would be better.