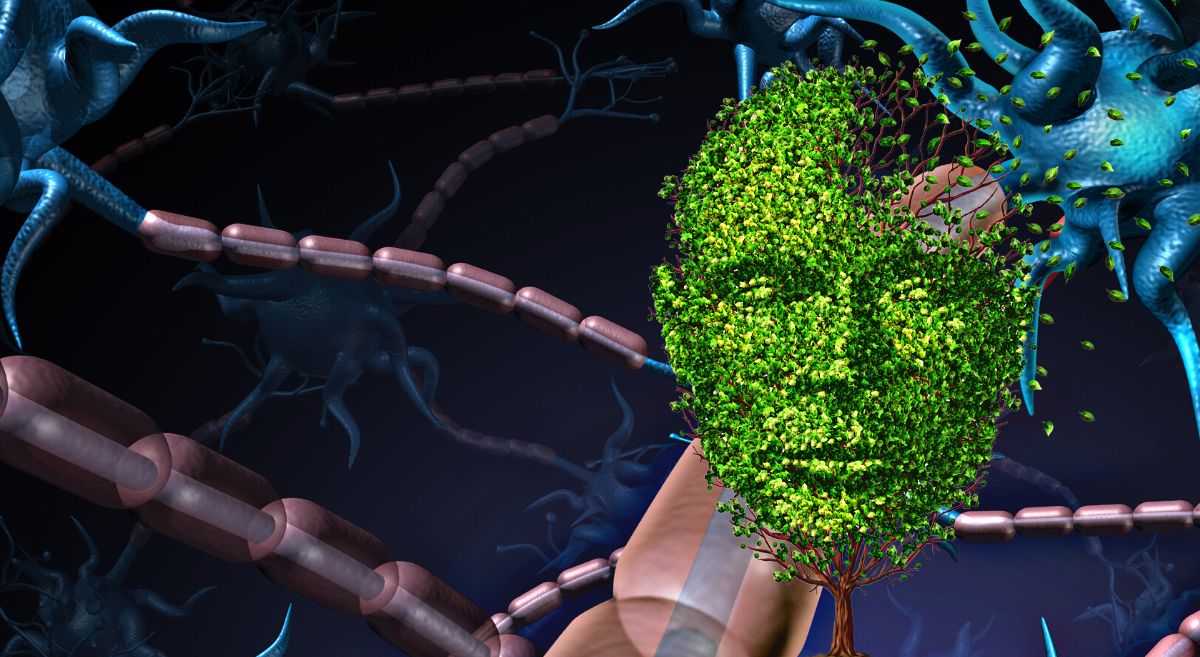 A person diagnosed with cardiometabolic multimorbidity suffers from at least two cardiometabolic diseases, a group of common but often preventable conditions including heart attack, stroke, diabetes, insulin resistance and non-alcoholic fatty liver disease. Thus, it already constitutes a life-threatening condition. To make matters worse, this article explains that new research indicates that people with cardiometabolic multimorbidities are more likely to experience accelerated cognitive decline and conversion to dementia – in proportion to the number of morbidities present. It must be mentioned that this research supports Professor Tim Noakes’ theory that a low carbohydrate, high fat (LCHF) diet is of critical value and consequence. This article first appeared on Med Brief Africa. – Nadya Swart

The analysis, it was noted in their study just published online in Alzheimer’s & Dementia,  included 2,577 dementia-free participants (aged 60 years and older) followed for 12 years.

“This is good news. The study shows that the risk only increases once someone has at least two of the diseases, so it’s possible that dementia can be averted by preventing the development of a second disease,” Dove said. “We should therefore focus on cardiometabolic disease prevention already in middle age, since the risk of cognitive failure and dementia appears higher among those who develop a cardiometabolic disease earlier in life.”