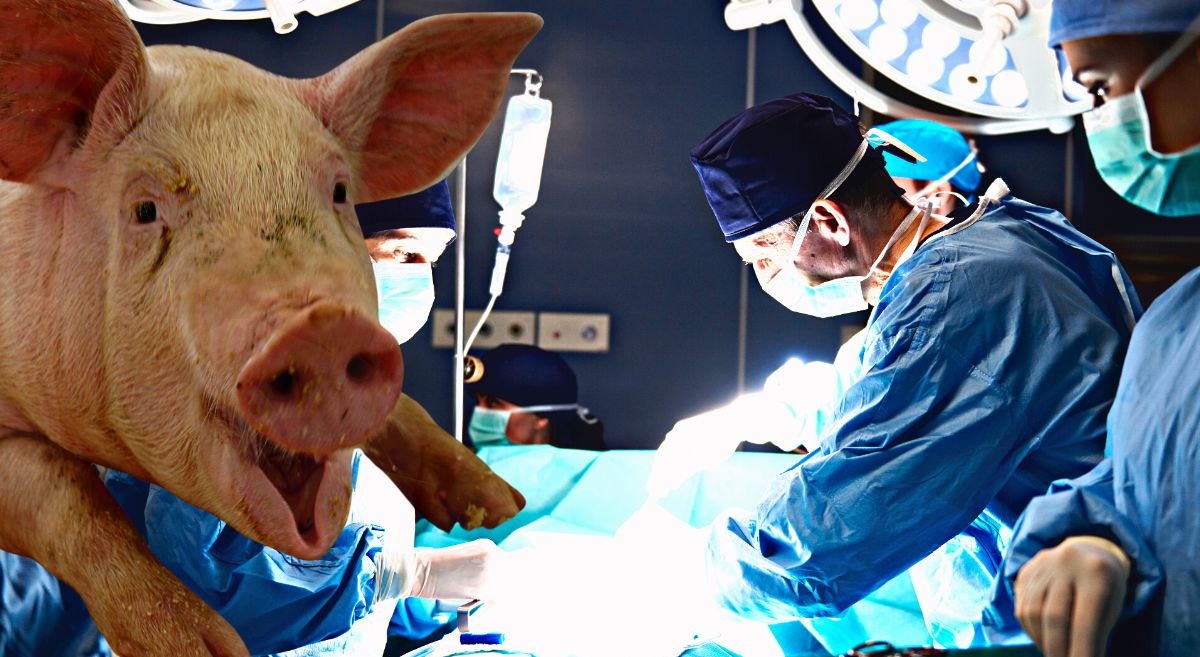 It was only 55 years ago that Christiaan Barnard, a South African cardiac surgeon, performed the world’s first human-to-human heart transplant operation. Barnard’s extraordinary contribution to human health speaks for itself. South Africa boasts more pioneering in the field of transplants including the first penis transplant in 2015, and the first HIV-positive donor to HIV-positive recipient kidney transplant. However, as less than 1% of South Africans are registered as organ donors, donation remains stagnant. Annually, there are about 4,300 South African listed, eligible adults and children awaiting a life-saving solid organ and cornea transplant. The critical need for more organ donors is exacerbated by the increasing number of persons requiring an organ transplant partly as a consequence of modern unhealthy lifestyles. This article by The Wall Street Journal announces that the FDA is planning to allow clinical trials of pig organ transplants, which could be a significant step towards ameliorating the suffering caused by the shortage of human organ donors. – Nadya Swart

The Food and Drug Administration is devising plans to allow clinical trials testing the transplantation of pig organs into humans, a person familiar with the matter said.

If the agency follows through, the trials could be a key step in an effort to ease the deadly shortage of human donor organs. The planning comes in the wake of a handful of experimental surgeries involving the transplantation of pig organs into a critically ill man and in brain-dead patients.

It is unclear when the trials would begin, the person said, adding that proposals from researchers would be handled case by case.

Several research groups have recently sought guidance from the FDA on how to begin clinical trials or plan to seek the agency’s approval to launch trials, including those at the University of Alabama at Birmingham and the University of Maryland Medical Centre in Baltimore.

Clinical trials allow for the study of larger numbers of patients, robust data collection and strict safety monitoring. In this case, they would likely involve a small number of hospitals with experience with pig-organ transplants, according to transplant doctors.

About 20 days after the surgery, the heart transplanted into Mr Bennett was found to harbour a pig virus, researchers reported in June in the New England Journal of Medicine. Whether the virus caused or contributed to Mr Bennett’s death remains under investigation, the researchers said, adding that they felt clinical trials of pig-to-human organ transplantation should begin despite the uncertainty.

The University of Maryland researchers said the agency had previously asked them to conduct additional studies involving baboons before attempting a clinical trial. The scientists are moving forward with those animal studies while seeking FDA guidance about what additional steps might be necessary to open human trials, said Dr Muhammad M. Mohiuddin, professor of surgery at the University of Maryland School of Medicine and one of the doctors involved in Mr Bennett’s surgery.

Researchers at the University of Alabama at Birmingham plan to seek FDA approval to launch a clinical trial, according to Dr Jayme Locke, director of the university’s Heersink School of Medicine’s Comprehensive Transplant Institute.

The Alabama programme reported earlier this year that it had transplanted pig kidneys into the body of a brain-dead person, with the organs producing urine before the experiment was stopped.

Researchers at NYU Langone Transplant Institute are also interested in pursuing clinical trials, said Dr Robert Montgomery, the director. “We are on the path to clinical trials,” he said.

Transplant doctors and FDA officials discussed possible regulatory requirements for interspecies transplantation, or xenotransplantation, at a two-day public advisory committee meeting convened by the agency Wednesday. The officials raised concerns that pig viruses might be transmitted not only to pig organ recipients, but also to their friends and family members as well as the transplant teams.

Allan Kirk, a Duke University School of Medicine transplant surgeon who spoke at the meeting, said existing screening technology could help ensure donor pigs are free of viruses. As is the case with transplants of human organs, there is no guarantee pig organs would be pathogen-free, Dr Kirk said, adding that clinical trials would allow for better oversight and data collection.

More than 100,000 people in the US are on the national waiting list for kidneys, livers, hearts and other organs, according to the United Network for Organ Sharing, a non-profit that under contract with the federal government helps allocate organs.

Despite efforts to increase the number of donor organs, more than 6,000 people die each year while waiting to get a new organ.