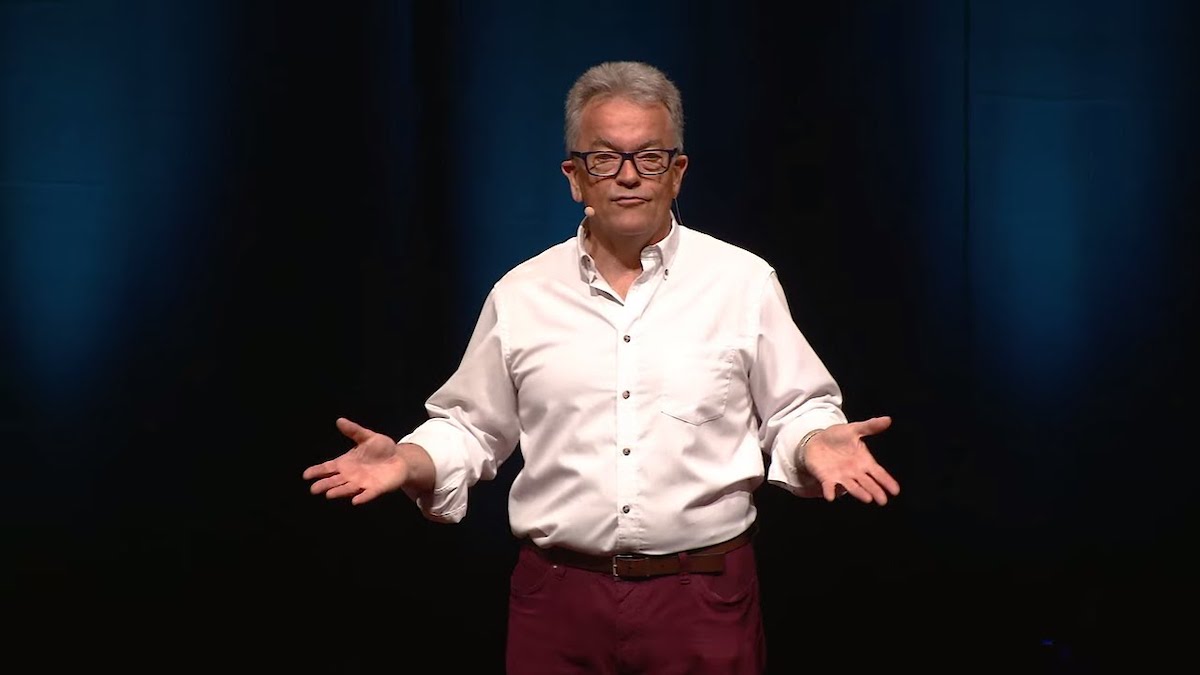 Music has stood the test of time, prevailing as one of the cornerstones of human society since the discovery of the first musical instrument, a vulture-bone flute, approximately 50,000 years ago. Its endurance as a conduit for stories and a medium of communication exceeds even that of the written word by tens of thousands of years. The remarkable nature of music, given its staying power as the world and humankind evolved, is unparalleled, and has accordingly drawn the attention of experts across the globe. To explore the effects of music on the human brain, BizNews spoke to Dr Alan Harvey, a leading neuroscientist, author and passionate musician. Dr Harvey’s insights into the role of music in human evolution, its potential for future medical advancement and the power of music to stir our emotions and memories, were superbly thought provoking. – Nadya Swart

Dr Alan Harvey on the effects of music on the brain

There are very specific circuits involved in music processing. And initially, these studies were done in MRI machines when they were imaging, you know, the brain being active. My sense is that the researchers who did this wonderful work were kind of deconstructing music into pitch harmony, melodic contour, rhythm, beat and so on and so forth. And then a couple of researchers had this clever idea of, “Well, hang on, why don’t we just play music that’s either happy or sad or music that’s normal or scrambled or music that they like or don’t like and see how the brain reacts to those; not just bits and bobs of the music, but the whole gestalt, the whole experience”. And that’s when they discovered massive activation of the limbic system involved in arousal, reward, memory, and all those sorts of things. So there’s a lot of data currently on the way. Music seems to have a gold pass into driving limbic responses, emotional responses in a way that language doesn’t.

On the effects of music on the immune system

There’s some evidence that music actually reduces some of the inflammatory cytokines that are floating around. It reduces the stress hormone cortisol. And [it increases] oxytocin, which has very important cardiovascular benefits. It also helps to control diet and sugar loads. When I used to play in this rock and roll band, we’d have a whole bunch of 70-year-olds dancing for 3 hours and we should’ve got money from the health department because they were exercising, they were listening to the music they loved, and they were in a beautiful social context. We ticked all the boxes of what is good for someone’s physical and mental wellbeing.

On the role of music in evolution

What I’ve suggested in my book is that music co-evolved, but instead of language being the individualiser, I’ve called music the harmoniser. Because when you look at how music is processed in the brain, it’s processed in areas of the brain that are involved in altruism, cooperativity, empathy, some degree of self-sacrifice. Think about the way music was used in our species. In Africa, in Australia, in South America, for all the indigenous populations, the First Nations people, music and dance were absolutely integral to their everyday lives, and it formed these enormous social cognitive bonds between people. It enabled storytelling. It enabled the generation of an oral tradition that goes back thousands of years, when we didn’t have writing.

When you look at a hormone that’s involved in attachment, in bonding between mums and their offspring, which is this hormone called oxytocin, it’s increased during some music making activities. Also, the receptors for oxytocin in the brain are where music gets processed that we like and we find autobiographically relevant. So it all seems to fit that what music has done is hijacked this sort of social bonding system, and we’re in danger of losing it because, for example, in schools, music is not always taught, and it should be. And we’re now being isolated by technology. So, one of the things I’m really trying to push is that we should get back to communal music making, communal dancing to drive this sort of empathy and social bonding that I think is the power of this particular communication system.