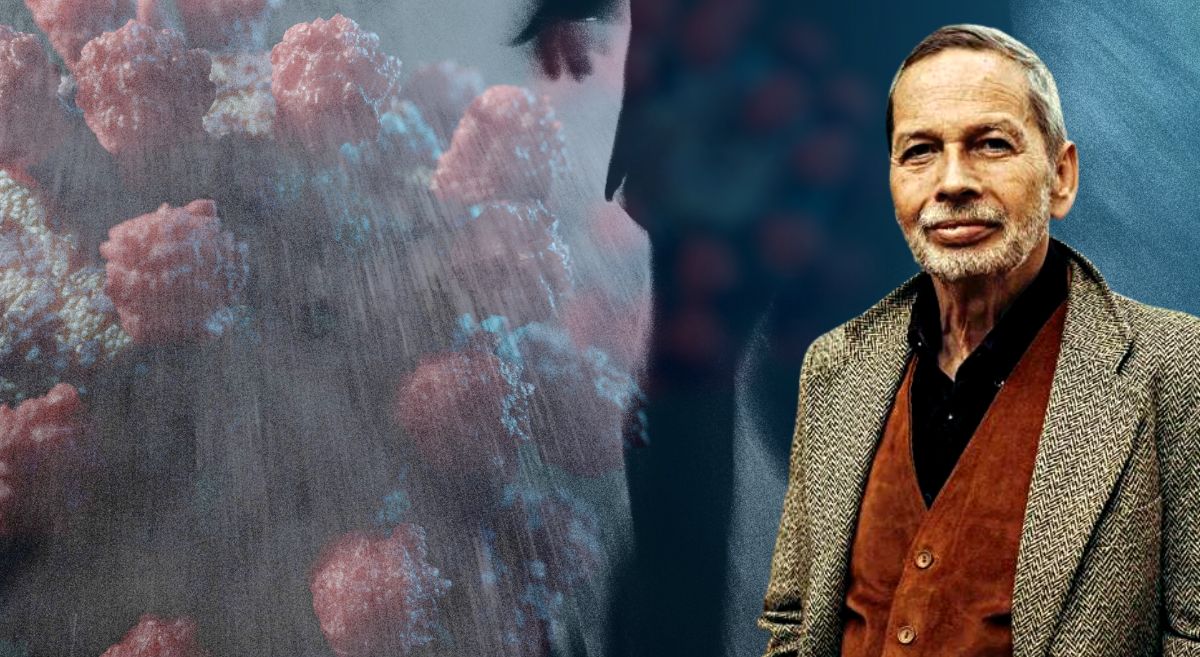 When the emergence of Covid-19 and resultant restrictive measures were imposed across the globe in early 2020, the world witnessed submission of an unprecedented and surprising nature. One motivator, fear, is fairly obvious and understandable but it in no way explains the collective psychology in play. BizNews spoke to Professor Frank Furedi, Emeritus Professor of Sociology and the author of several books covering the cultures of fear and safety which have insinuated themselves into practically all corners of society. Furedi highlighted a particularly interesting side-effect of the pandemic: the downgrading of human capacity and simultaneous inflation of threat. Another fascinating observation explored was the way in which the fundamental subject matter that children are taught has shifted from the virtues of courage and morality to psychological values such as self-esteem. This shift, together with the growing undercurrent of safety culture, is a breeding ground for an infantalised, anxious future population. – Nadya Swart

I think it’s not so much fear because it’s quite understandable that you and I would be wary of getting Covid or come anywhere near a virus that can do us harm. But I think it’s the way that fear has been framed and the way that our relationship to this virus has been communicated. Basically what has happened is that on the one hand, the word vulnerable has been used all the time so that, you know, you and I almost automatically are turned into not so much citizens, but potential patients. And virtually everybody in the world suddenly became a patient in need of support rather than a person with agency and the ability to manage what is a very real threat, a very real danger.

On the one hand, our subjectivity, our character as human beings has been downgraded because of the message that we haven’t got the resources, the resilience, the capacity to deal with these kinds of threats. And at the same time, the threat posed by the virus has been elevated. So, these two things are going on at the same time: the downgrading of human capacity and the inflation of the threat. And I think what really kicked in was that it cquired its own momentum, acquired its own power in various domains of everyday life.

On the adoption of fear as a perspective

When fear becomes the perspective, it becomes detached from anything specific. So, it’s no longer fear of being wrong, or being confronted with a guy with a gun. It’s no longer the fear of losing your job. It’s no longer the fear of a virus or anything specific or tangible. Fear requires this kind of outlook where basically, worst case thinking of what human experience is becomes part of our outlook. And in a sense, we regard everything not from the vantage point of opportunity or ‘maybe there’s an upside’, but rather ‘hmmm, you know, what is there to fear? What’s the downside? What are the problems here?’

On the consequences of devaluing courage and prioritising safety

Well, I think the most important thing is that we become much more fragmented and isolated and atomised in terms of our everyday existence. Because what happens is that as we begin to lose connections, due to the way we fear and the way we become wary of each other, we tend to become a little bit more internal-oriented. So we spend a lot of time thinking and in some cases obsessing about ourselves, imagining that that is, you know, the only safe side from where we can explore stuff.

And as you know yourself, I’m sure, when we spend too much time on our own, when we are left to our own devices, we can become caricatures of ourselves and we often develop very one-sidedly. Often we lose sight of what is really out there and become extremely subjective and lose the capacity to get a balanced sensibility of possibilities. So psychologically, I think what it does is it renders us passive, very, very passive and makes us less able to communicate and to really express ourselves in creative ways.

Well, I think the safe space phenomenon is really interesting because, more than anything else, it encompasses the radical redefinition of what a person is. If you look at, you know, how we look at a person compared to other cultures or, you know, other historical periods: we really do define people by their potential fragility. Just think of the number of times we use the word trauma or the phrase traumatic experience when all that happened was that somebody stepped on your foot. We often find that even children as young as nine and ten, who can barely spell the word trauma, say, ‘Oh, I was traumatised on the playground.’

So, we have adopted this therapeutic language, which basically means we feel terribly insecure. And part of that insecurity is that we are less able to handle criticism and when people put pressure on us, which is really quite important because, I don’t know about you, I flourish and I get into my stride when I’m criticised, when I’m questioned, when I’m forced to account for myself. But if that’s now seen as a threat, as a danger, then obviously you will look for this kind of quarantine around yourself – trying to insulate yourself from those kinds of pressures.

On the infantalisation of young people

Well, I think the important focus for me at the moment is that the socialisation of young people, which historically was done through moral language, sometimes a religious language, which has been displaced by psychological instruments to socialise children. We argue that it’s important to validate them, to make them feel good, to raise their self-esteem. We mustn’t criticise them too much, mustn’t put too much pressure on them. So, by introducing psychology as the main way to socialise, what we’re doing is not giving kids the kind of values that give them a sense of who they are, what their place in the world is.

And it doesn’t matter how much your self-esteem is if you don’t know the difference between right and wrong, and if you haven’t learned the moral language that helps you to navigate the world between what is good and what is evil. Then you kind of end up becoming psychologically dependent on professional support. You become psychologically dispossessed of your own autonomy, or being able to make judgement calls for yourself. And I think that that has a huge impact. It has led, certainly in the Anglo-American world, to the infantalisation of young people where people take much longer to grow up.