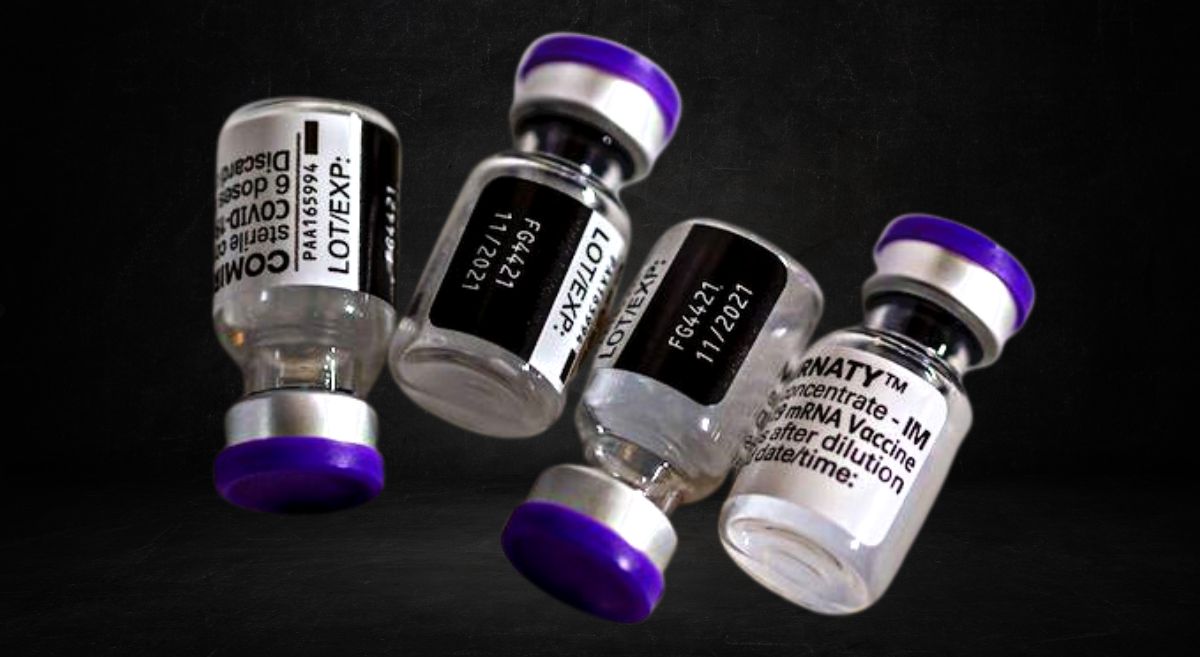 With new reports and information surfacing, the foundation upon which the official Covid-19 narrative was built is being exposed as a house of cards. This week, Pfizer executive Janine Small made the admission that not only was the Pfizer mRNA Covid-19 vaccine not designed to prevent transmission of the virus, it was not even tested to see if it did so. Since Covid-19 vaccines were made available to the general public, leaders of countries across the world regurgitated the same phrase: “Get vaccinated to protect your loved ones and those around you.” The phrase became a psychological weapon to make those who chose not to be vaccinated feel guilty and socially irresponsible. This admission should remove several more rose-tinted glasses worn by those who have followed the official narrative without question. This article first appeared on The Defender. – Nadya Swart

A Pfizer executive said Monday that before Pfizer released its Covid-19 vaccine into the market, neither she nor other Pfizer officials knew whether the vaccine would prevent transmission because the drugmaker hadn’t tested for it.

By The Epoch Times

A Pfizer executive said Monday that neither she nor other Pfizer officials knew whether its Covid-19 vaccine would stop transmission before entering the market last year.

Member of the European Parliament, Rob Roos, asked during a session:

“No … You know, we had to … really move at the speed of science to know what is taking place in the market.”

Roos, of the Netherlands, argued in a Twitter video Monday that following Small’s comments to him, millions of people around the world were duped by pharmaceutical companies and governments.

“Millions of people worldwide felt forced to get vaccinated because of the myth that ‘you do it for others,’” Roos said. “Now, this turned out to be a cheap lie” and “should be exposed,” he added.

The US Food and Drug Administration wrote in late 2020 that there was no data available to determine whether the vaccine would prevent transmission and for how long it would protect against transmission of the SARS-CoV-2 virus that causes Covid-19.

“At this time, data are not available to make a determination about how long the vaccine will provide protection, nor is there evidence that the vaccine prevents transmission of SARS-CoV-2 from person to person,” the agency specifically noted.

Meanwhile, Pfizer CEO Albert Bourla, around the same time, said his firm was “not certain” if those who receive its mRNA vaccine will be able to transmit Covid-19 to other people.

“I think this is something that needs to be examined. We are not certain about that right now,” Bourla told NBC News in December 2020 in response to a question about transmissibility.

Former White House medical adviser Dr Deborah Birx in June revealed that there was evidence in December 2020 that individuals who received Covid-19 vaccines, including Pfizer’s, could still transmit the virus.

“We knew early on in January of 2021, in late December of 2020, that reinfection was occurring after natural infection,” Birx, the White House Covid-19 response coordinator during the Trump administration, told members of Congress this year.

‘Not going to get Covid’

A number of officials in the United States and around the world had claimed Covid-19 vaccines could prevent transmission. Among them, President Joe Biden in July 2021 remarked that “you’re not going to get Covid if you have these vaccinations”.

Chief Biden administration medical adviser Dr Anthony Fauci in May 2021 said in a CBS interview that vaccinated people are “dead ends” for Covid-19, suggesting they cannot transmit the virus.

“When you get vaccinated, you not only protect your own health and that of the family but also you contribute to the community health by preventing the spread of the virus throughout the community,” Fauci said.

Two months later, in late July of that year, Fauci said that vaccinated people are capable of transmitting the virus.

In the coming months, Fauci, Biden, Centers for Disease Control and Prevention Director Dr Rochelle Walensky and others pivoted to say the vaccine prevents severe disease, hospitalisation and death from Covid-19.

Reprinted with permission from The Epoch Times.

*Jack Phillips is a breaking news reporter at The Epoch Times based in New York.