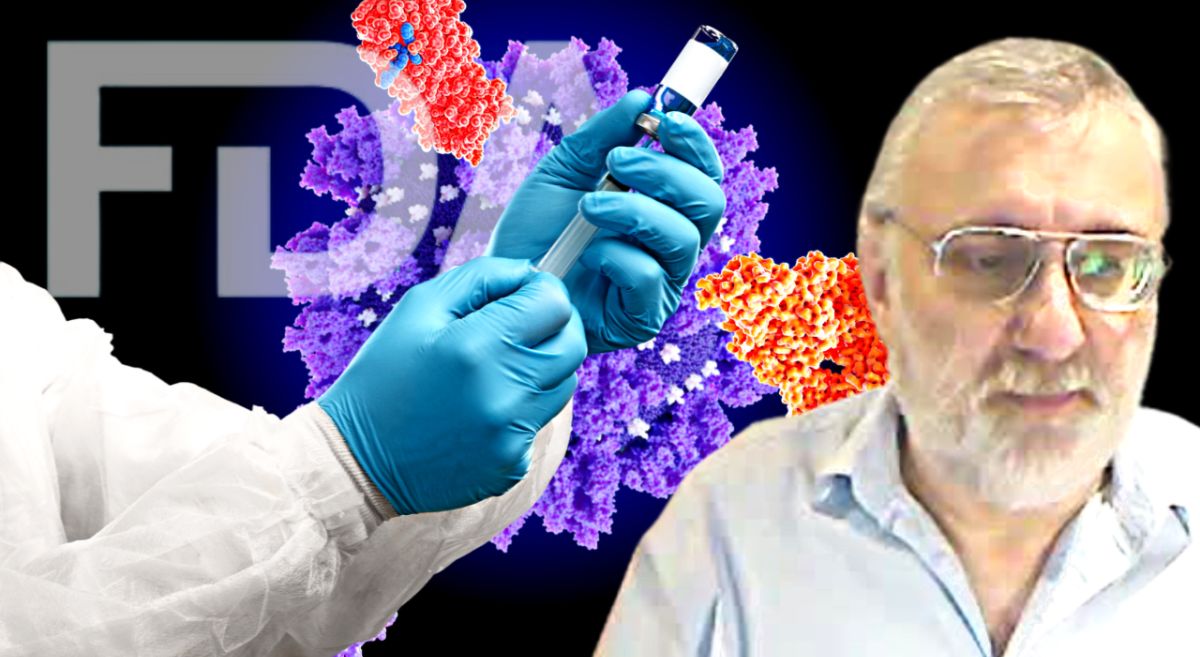 Though the uptake of COVID-19 boosters remains low in South Africa, with a mere 3.6 million booster shots reportedly administered by August, the South African Government and international health authorities continue to urge citizens to join the conga line of “responsible” people queuing to get boosted. Given the significantly high seroprevalence of SARS-CoV-2 antibodies among the South African population, there is no justification for boosters, even less the FDA’s Emergency Use Authorisation thereof. In this long-form interview with Dr David Wiseman, a PhD research bioscientist with a background in pharmacy, pharmacology and immunology, the significant risks associated with continued boosting were meticulously examined. Wiseman’s ability to simplify technical knowledge and his explanation of the dangers associated with boosters were second to none. According to Wiseman, attempting to boost our way out of the pandemic is the immunological equivalent of heroin addiction. Wiseman furthermore provided critical insight into the FDA and CDC’s egregious abandonment of once well-established standards, evidenced by the EUA issued for the new untested BA4/5 bivalent boosters. Note that Wiseman referred to several slides during the interview (embedded below). – Nadya Swart

Please see the timestamped topics below

Excerpts from the interview with Dr David Wiseman

So, we’ve seen a progression from having lots of meetings, going to great detail, going all the way down, down, down, down, down to where we don’t get no meetings; just “that’s it”, goodbye, it’s approved, it’s authorised. So that’s the process. You asked what the bivalent vaccines are. Okay. So, this is really important to understand what’s going on here. The key here is the FDA’s basis for approving authorising these bivalent vaccines. And here is an excerpt from a guidance document. The FDA produced an updated version in March 2022, which was just before the April meeting. They didn’t really tell the committee they had done this. The committee thought they were going to have to be reviewing data, and they didn’t realise the FDA had just actually changed the rules on them. Although this contains non-binding recommendations, which are all the guidance documents.

But the committee was, I think, misled, frankly, on 6 April; not being fully informed that the FDA had changed its guidelines. But this is the essential part of the guidelines. First of all, the guidelines refer to changing the variant type of the vaccine. This applies to monovalent vaccines, which aren’t bivalent. But the FDA seems to ignore that part of this. And one of the key elements is that if these new variant vaccines are made by the same manufacturing process and all you’re doing is just changing the variant, then basically most of the basic toxicology studies – you know, animal studies, that type of thing, and even some of the clinical studies – really do not need to be repeated if all you’re doing is just varying a little bit from your original prototype version, your original version of your vaccine.

So, the FDA is using this grandfather clause, as it were, to say, “Well, the new vaccines are basically like the old vaccines. They are made by the same process and you don’t have to do very much. That’s what they did in March. They didn’t tell the committee they had done it. Well, they eventually did, but the committee didn’t realise that. And, in fact, FDA’s Dr Fink – who is the sort of second in command of Dr Peter Marks – said at a recent meeting that, yes, these bivalent vaccines are actually made by this very same process as the original ones, and they are otherwise the same, except for the fact they now contain two messenger RNA sequences. Well, you have some doublespeak right there. The process for making a two-pronged mRNA introduces a lot of manufacturing issues that aren’t present in a one-pronged RNA. And that poses huge quality assurance issues: how efficient is the mixing, all sorts of things. And that’s a significant problem.

On the bivalent boosters mice studies

We did not see mice with no COVID-19 at the end after they were given the vaccine, so everyone had some level of COVID-19, I think. But it wasn’t a cure, even in the treated group. I know people make a whole fuss about that. Animal models can be … You have to calibrate them differently. I think the most important part to me of that story is not that they survived or didn’t survive, there was a reduction in whatever it was they were measuring. Okay, that’s fine. But the point is, it was only eight or so mice. It doesn’t matter if it was 800 mice. It doesn’t matter. You know, we need clinical data.