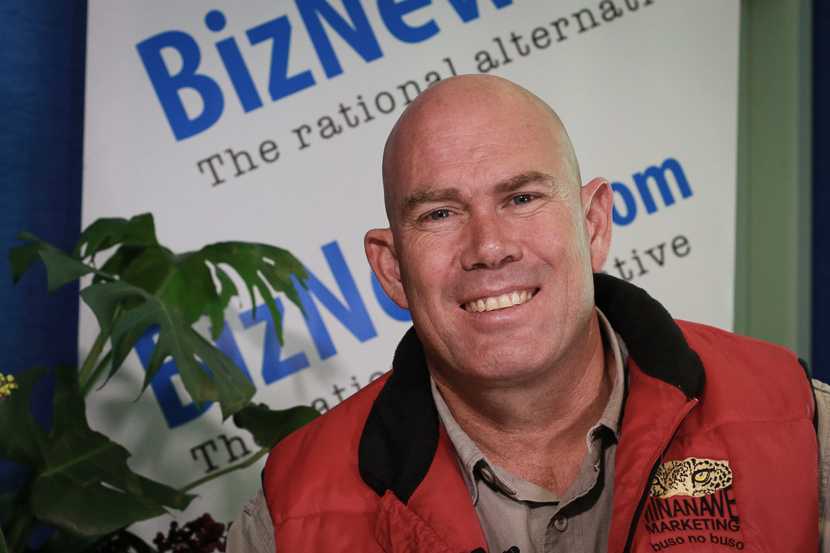 The impact of the 21-day shutdown has had a devastating impact on economies worldwide and for South Africa it has come as a double-whammy as years of corruption has left the country with serious financial troubles with Moody’s downgrading the country to junk status over the weekend. Although help has been promised; many businesses are not sure whether they can survive this sharp downturn. For the informal sector; the decrease in footfall as people are confined to their homes is going to have a serious impact. Informal sector expert GG Alcock, who coined the phrase ‘Kasinomics’ to describe this economy, says “Taverns and hair salons will be hammered” and the backroom rental economy estimated by Alcock to be worth about R20bn in income, “will feel the impact from the end of April.” It is also unlikely that this sector will get much help from the Government. But Alcock says the sector is resilient and he believes they will be able to “batten down the hatches.” – Linda van Tilburg

Informal sector and the lockdown

I have had many questions about the impact of the lockdown and general Covid-19 measures on the informal economy. I have chatted to many informal businesses in the last few days and so here goes my humble opinion…

The lockdown will affect many badly and many not so badly. So, for instance what I call the spazarette sector (vs hole in the wall spaza) will do better than many formal supermarkets in malls or CBD’s. The spazarette is a supermarket style spaza (generally Somali) which is cheaper or on par with the formal retailer on the same branded products, is local saving the consumer transport costs and generally gives credit on food items to moms and gogos. The spazarette being local can service the consumer better who is under lockdown. To date reports are that around 80% of spazarettes are open, the balance open at busy morning and evening times only. The rumour was that only South African spazas could stay open (apparently started by minister of small business and SAPS applying this sporadically). Hence the 20%. Midi wholesalers – township and township periphery wholesalers, generally Somali owned, are open as of day 3. The spazarettes are not increasing prices, (consumers know the prices) but are reducing stocking levels as they are nervous about looting if / when people run out of money.

The hawker in a taxi rank or school yard will be seriously affected and only the more profitable will return to business, as their business points are closed and commuter traffic diminishes at ranks. The kota and amaplati casual dining or takeaway business will be hammered where their business offering is to transit/inner city customers. However, the outlet who sells to consumers from their home in the street will continue to supply the street or suburb, the community – whether its veggies or plates of food – amaplati.

Taverns and hair salons will be hammered, but many have reverted to selling “takeaway” alcohol or in the case of salons. doing a hair styling in the persons home. (not ideal but I am saying what will happen but not what’s right).

The massive backroom rental economy which I estimate to be worth R20 billion in incomes will only feel the impact from end April as renters cannot pay rent where they have not earned money in April, for March people will still have earned salaries (obviously social grants will still be earned and are a massive driver of the kasi economies).  Importantly the rooms will be there when it’s all over.

One kasi bakery I have spoken to cannot keep up with local bread sales, he has switched from supplying unsliced bread to kota outlets, to selling to homes. He has sourced an essential service licence and is busy. There are lots of kasi bakieries out there who will adapt to this the same way.

Across the board informal businesses resilience will be based on low or no overheads, plus the kasi based businesses will still supply neighbours and community, and so on.

I often point out that the Kasinomics as a sector mirrors the gig or sharing economy as represented by the Ubers and Airbnb’s of the world. Both are invisible, both are often home based, both are about massively fragmented models (ie scale based on a multitude of small business vs a few large businesses), both are hyper personalised to their customer. Where they split is that the gig economy is heavily technology or app driven from payment to accessing customers. The informal economy is not yet technologically driven – this represents a stumbling block and a massive opportunity now and in the future of the Kasinomic sector. More importantly the advantages of home or residentially based gig businesses that are reflected in the kasi economy will contribute to the kasi economy’s resilience and survival.

In short, the informal economy is going to be seriously impacted, by closures of trading points on one hand but also by the impacted reduced spending/income in the total economy. It is also unlikely that government will actually find ways to assist this sector.

I do believe however that the sector will prove to be resilient and able to batter down the hatches.  Apartheid could not suppress and in many ways created the kasi economy. Today the strength and resilience of those vetkoek selling gogos, school mamas, shebeen owners, street veggie sellers, kota and amaplati outlets will be tested but will survive.