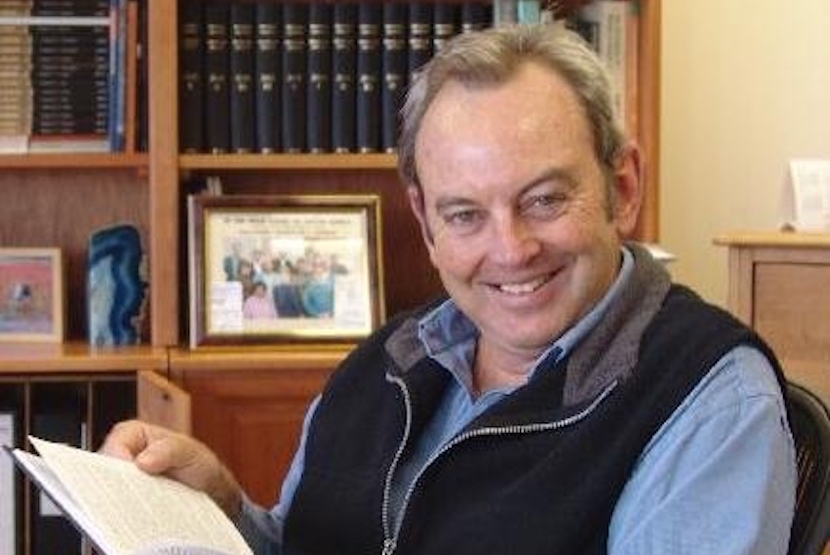 Accountability Now’s Adv Paul Hoffman says that any truly independent and protected anti-corruption body must be designated a Chapter 9 institution if it is to survive taking on political heavyweights and the like in South Africa. State Capture Inquiry Chairperson Raymond Zondo’s first report states that “the appropriate starting point for any scheme of reform must include the establishment of a single, multi-functional, properly resourced and independent anti-corruption authority with a mandate to confront the abuses inherent in the present system”. Hoffman draws attention to an error he has picked up in Zondo’s first report and explains why its remedy is significant. On a side note, the Presidency’s website appears to have crashed late on Tuesday afternoon. This after it confirmed receiving the second instalment from the Commission which was to be uploaded to its website. Evidently, demand for part two is high. Too hot to handle. – Michael Appel

The error is an important one of principle. He’s got the facts wrong in relation to what happened in the Glenister judgment of March 2011. To the surprise of many back then, Justice Moseneke and Justice Cameron were able to persuade a majority of the Constitutional Court that the initial incarnation of the Hawks was unconstitutional because it could not operate as an effective and efficient, adequately independent, anti-corruption entity while it was constrained by the operations confines of the legislation before the court. In the Zondo Commission report tranche one, this very important judgment is described [by Zondo] as a minority judgment. This is not a question of tomato or tomato. A minority judgment is an interesting reflection of an opinion of judges who are unable to persuade their colleagues they are right. A majority judgment, on the other hand, is a binding decision of the court, which has to be implemented by those who are bound by it. So, what ought to have happened after the decision of Cameron and Moseneke in Glenister judgment two, was that the Parliament was sent back to the drawing board by them, and they ordered Parliament to pass remedial legislation to create an effective and efficient, adequately independent corruption buster. What we got 18 months later was the next incarnation of the Hawks, which was really a minimalistic attempt to keep the Hawks and comply with the judgment. It’s important to understand the decision of the Deputy Chief Justice Moseneke and Justice Cameron is a binding decision that was confirmed in subsequent litigation.

It doesn’t necessarily have to take several years to establish. It’s a question of political will. Our Parliament has been able to change the Constitution very quickly when, for example, the question of floor-crossing came up. With co-operation across party lines, it is possible to process legislation in under a year. Within a matter of months, it can be done. But the missing ingredient at the moment is that there is a lack of political will to do what is required. So had the Scorpions been a Chapter 9 institution, they would still be with us today. Why? Because a Chapter 9 institution cannot be closed down unless two-thirds of Parliament votes in favour of closing it down. Whereas the Scorpions, as a mere creature of an ordinary statute, was closed down by a simple majority in Parliament.

The Presidency received the second part of the report of the Judicial Commission of Inquiry into Allegations of State Capture, Corruption and Fraud in the Public Sector at the Union Buildings this afternoon, Tuesday 1 February 2022. #StateCaptureReport pic.twitter.com/408nECCBO7

On what part two of the report has in store

We know that selected SOEs were focused on in the first tranche. I think we’re going to have more like that dealing with other entities that were looted and repurposed for the expression of the greed of those involved in the state capture. In every deal, there would be a civil servant or the state-owned-entity employee and a member of the private sector supplying the goods and services at the wrong price or in a way that [enabled] the skimming of about R1.5trn in the space of four or five years.

The Hawks have a legislated mandate to deal with priority crime, and that involves all manner of activities that are not corruption. That includes crimes like poaching, illicit diamond buying, human trafficking. All of those are the work of the Hawks and can remain the work of the Hawks.