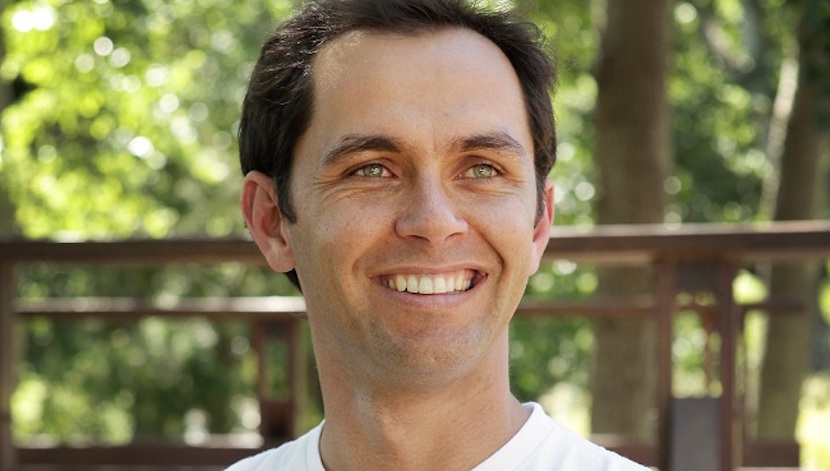 With President Jacob Zuma and his allies at the centre of widespread allegations of state capture and general self-enrichment, it is hard not to feel depressed about the state of the South African government. Cheer up! As Alan Knott-Craig demonstrates, there are success stories that should give us all cause to believe that things will get better. The South African entrepreneur and author reveals that Project Isizwe – focused on creating access to cyberspace across South Africa and in particular helping low income communities – has notched up another award. It would be easy to credit Knott-Craig for its success. After all, the project’s founder is a Chartered Accountant with extensive successful experience in business. But Knott-Craig is at pains to note Tshwane’s local administrations – past and present – have done most of the work here. In an innovative funding model, litter is being used to generate the money to cover the costs of the WiFi. As Knott-Craig says: How cool is that?! – Jackie Cameron

How cool is that? What a privilege it has been to be part of this story…

Credit must be given to the previous Tshwane ANC administration, led by Executive Mayor Kgosientso Ramokgopa, for having the vision to break new ground. The Tshwane WiFi network is becoming a global success story, a rare shining light for SA to be proud of.

The new DA political leadership in Tshwane presents an even greater opportunity. Executive Mayor Solly Msimanga brings a fresh drive for fiscal responsibility to the City, giving us the challenge to find a sustainable financial model for Tshwane WiFi.

It would have been easy for us to rest on our laurels, but now we are forced to up our game and win their trust.

South Africa is heading into troubled economic waters. It’s lazy thinking to expect endless subsidies from government, even for something so patently important as free WiFi in poor communities.

Solly and the new Tshwane leadership has sparked us into life to be the first organisation to establish a commercially sustainable model for municipal free WiFi. 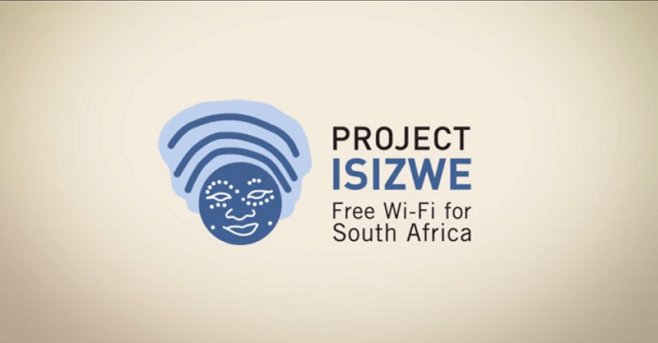 We are on track with two models already, one of which entails providing free WiFi vouchers in exchange for litter, and using the revenue from waste recycling to fund local free WiFi zones.

How cool is that? Where in the world is anyone innovating a model of free WiFi for litter?

If we manage to pull it off and the free WiFi movement will gather even more steam, and we’ll be winning new awards soon J.

It’s hard to believe that when we started in 2013 some people said free WiFi for the poor is the worst idea ever. Most people just ignored us.

In 2014, as Tshwane WiFi grew to 230 sites, some people made a joke of us. They openly jeered and predicted our demise.

It’s now 2016. Tshwane has over 1,000 free WiFi zones. 25% of buildings and 750,000 citizens are within walking distance of free WiFi, and over 2million devices have connected to Africa’s biggest municipal free WiFi network. 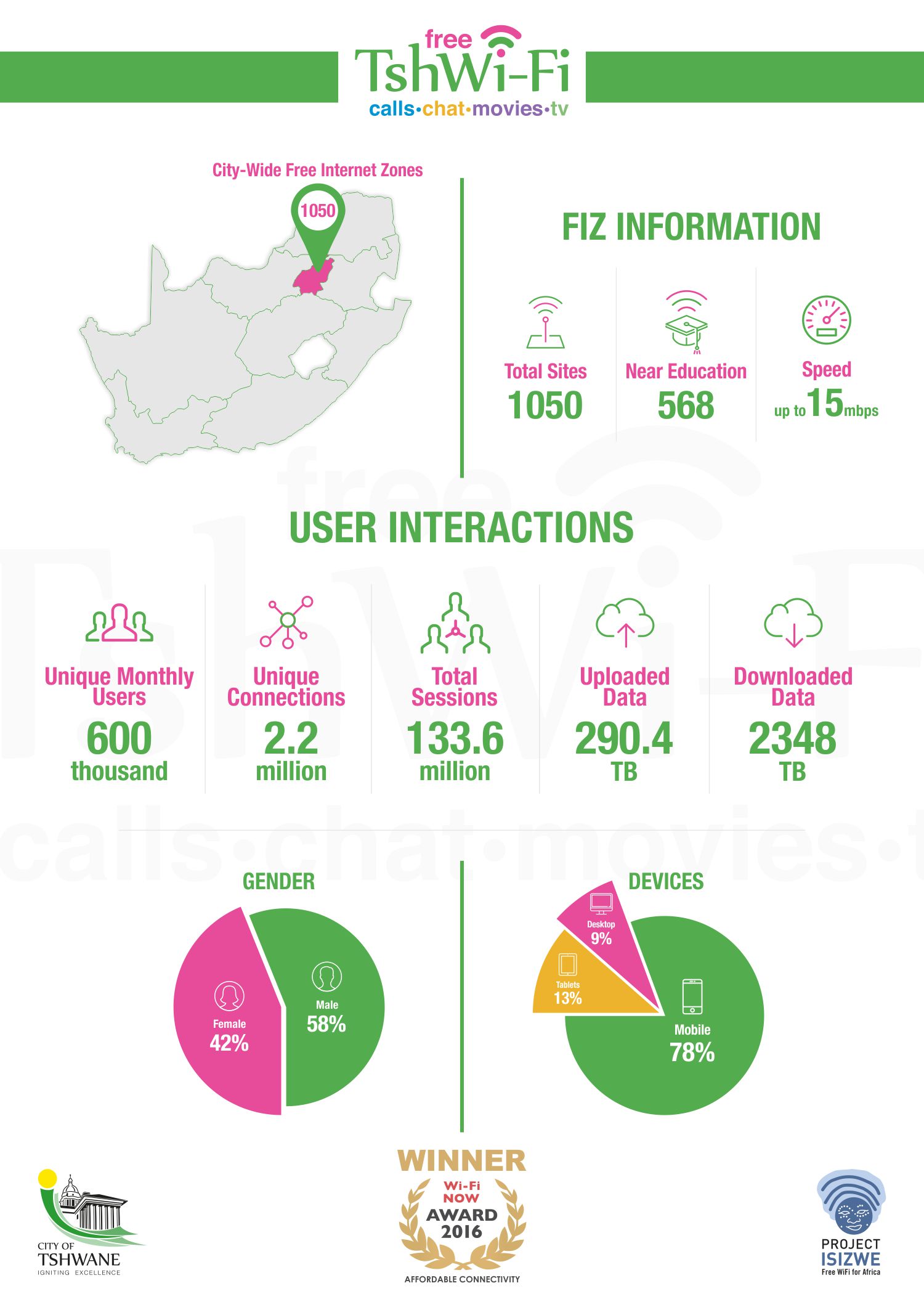