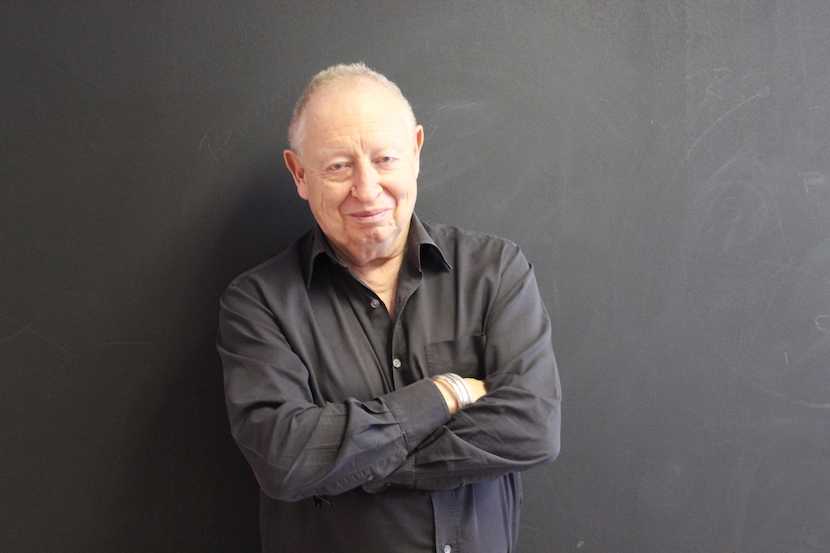 It is now well-known how Jacob Zuma and his associates destroyed capacity at many state institutions during his nine year tenure as President of South Africa. We get daily reminders as Eskom struggles to keep the lights on and keeps professing a very large begging bowl. Much more sinister, though was the way Zuma ploughed through crime fighting units, replacing competent operators with compliant agents. What has not been clear up to now is that the deterioration of these crime fighting institutions to ensure that Zuma and his minions did not face corruption charges, resulted in “a fairly large number of deaths.” This murderous claim is contained in the joint submission to the Zondo Commission by Corruption Watch and the Institute of Strategic Studies. They say organised crime flourished under Zuma’s presidency as criminal justice agencies were diverted from their primary role and manipulated for political and personal gain. The crippling of these institutions resulted in a surge in car hijackings, cash-in-transit heists and aggravated robbery. – Linda van Tilburg

In this interview with the Executive Director of Corruption Watch, David Lewis details how crime flourished in South Africa as Zuma crippled the crime fighting institutions to ensure he would not be prosecuted for corruption. Lewis says dealing with corruption is a long game, but there is some very, very low hanging fruit and these cases should be selected strategically to start prosecutions on State Capture.

Lewis says the first action Zuma took against the crime fighting agencies after his accession to power was to disband the corruption fighting unit, the Scorpions. He said there was no doubt that Zuma did this to protect himself from the corruption charges he was already facing. Disbanding the Scorpions and appointing Richard Mdluli as the head of Crime Intelligence meant Zuma effectively ensured immunity for himself and his cronies as they got deeper into more extensive acts of corruption.

When the Scorpions were disbanded, it meant that crime intelligence critical in dealing with car hijackings, cash-in-transit heists and aggravated robbery was severely compromised. This led to a spike in these serious crimes during Zuma’s reign. Lewis says Zuma did not wilfully want to escalate the murder rate, but the data shows the extent to which transit heists spiked.

Reacting to calls for the disbandment of the Hawks, Lewis said the unit is in a terrible shape and it is tempting to think the way forward is to disband them and start again. He says compromised leadership of the Hawks has been removed and there are now about 70 good people in place, but they are faced with the problem that it is difficult to transform an organisation that is so compromised. Lewis says one way of doing it is to start again.

In the submission to the Zondo Commission, Corruption Watch and the ISS have proposed that the senior management of the South African Police Service should be audited. Lewis says there are 25 000 senior managers and about 130 lieutenant-generals and major-generals in the various divisions.  They are suggesting that all the generals should be audited. Corruption Watch is considering identifying two or three of the appointments for review to ascertain whether they are fit and proper to serve in the positions they were appointed into. They want to look at the processes that were followed and their qualifications.

Lewis is confident that there will be large scale prosecutions on state capture. He says the investigations take a long time as they go through the courts and appeal courts. There have, however, been some developments. The example he quotes is the prosecution of the Durban Mayor who is a “very strong Zuma crony”. Lewis believes there is “very, very long hanging fruit” and Corruption Watch expects a strategic selection of those including prosecuting state capturers for tax evasion.

Lewis however expects “an enormous pushback” from the Zuma faction in the ANC. He however rejects that notion that Ramaphosa needs to speed things up saying that he does not want a President who instructs the prosecuting authority to prosecute people.