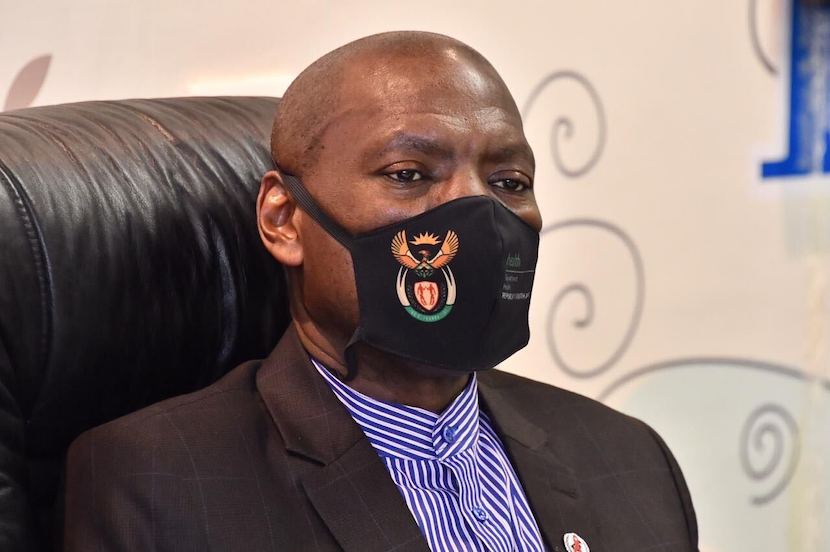 South Africa’s Minister of Health, Dr Zweli Mkhize has outlined the department’s plan to vaccinate South Africans against the Covid-19 virus. The plan seemingly needs to be fleshed out, with no fine details being given in the minister’s address. The minister says he isn’t at liberty to discuss vaccine procurement deals with pharmaceutical companies because of non-disclosure agreements. The Democratic Alliance has released a statement, announcing its intention to compel government to publish more details and says the nation deserves to know how vaccines will be rolled out and where they will come from. – Melani Nathan

In a media briefing on the country’s Covid-19 Vaccine Strategy, the Minister said the rollout of the vaccine will be done in phases beginning with the most vulnerable in the population. Phase one includes frontline health care workers (HCW), with a target of 1,250,000 people.

In the second phase, the following population will be targeted:

“This means that by the end of phase three, 40,350,000 citizens will have been immunised, which is equivalent to approximately 67.25% of the population, as we have indicated. At this stage, we have secured the doses that will be acquired through Covax, which will ensure that we immunise 10% of the population through this mechanism. In line with the President’s statement, we expect the processes will have delivered the vaccine by the beginning of the second quarter,” Mkhize said.

The Minister said the funds to pay the outstanding amount after the deposit that has been made by the Solidarity Fund, around R1.8bn, have been allocated. “Having secured for 10% of the population, we have embarked on other efforts to get the rest of the 57% of the population to be targeted by end 2021, but more importantly, we are making efforts to obtain vaccines much earlier, hopefully as early as February 2021. This will very much depend on the success of current bilateral negotiations we are in the midst of with various companies,” Mkhize said.

In addition, government has approached medical aids to be part of the co-financing. “The process is now at a stage where the Council for Medical Schemes has engaged various medical schemes and I have signed amendments of regulations to allow for vaccines and other therapeutics to be part of the prescribed minimum benefits.

“Business has also been engaged, particularly through Business Unity South Africa (BUSA). Therefore, the total financing arrangement will include medical schemes, business and government, with an arrangement made with the Solidarity Fund to provide a platform for the collection of funds, and for expedited and controlled procurement processes,” the Minister said.

To optimise availability of stock for South Africa, government is negotiating with all the manufacturers and pursuing those who are indicating a capability of making vaccines available sooner. “We are in sensitive discussions and at this stage are bound by Non-Disclosure Agreements but we will make announcements as soon as negotiations are concluded and the NDAs have been lifted,” said Mkhize.

Government is working closely with the South African Health Products Regulatory Authority (SAHPRA) for regulatory clearance. The Department of Health has embarked on distribution and delivering structures through national government, the public sector, private sector, civil society, labour, traditional leaders and structures that will report to Provincial and District Co-ordinating Councils. “This will ensure that we take all of society with us and get community buy-in, and a well-coordinated campaign… with a good uptake of the vaccinations offered,” the Minister said.