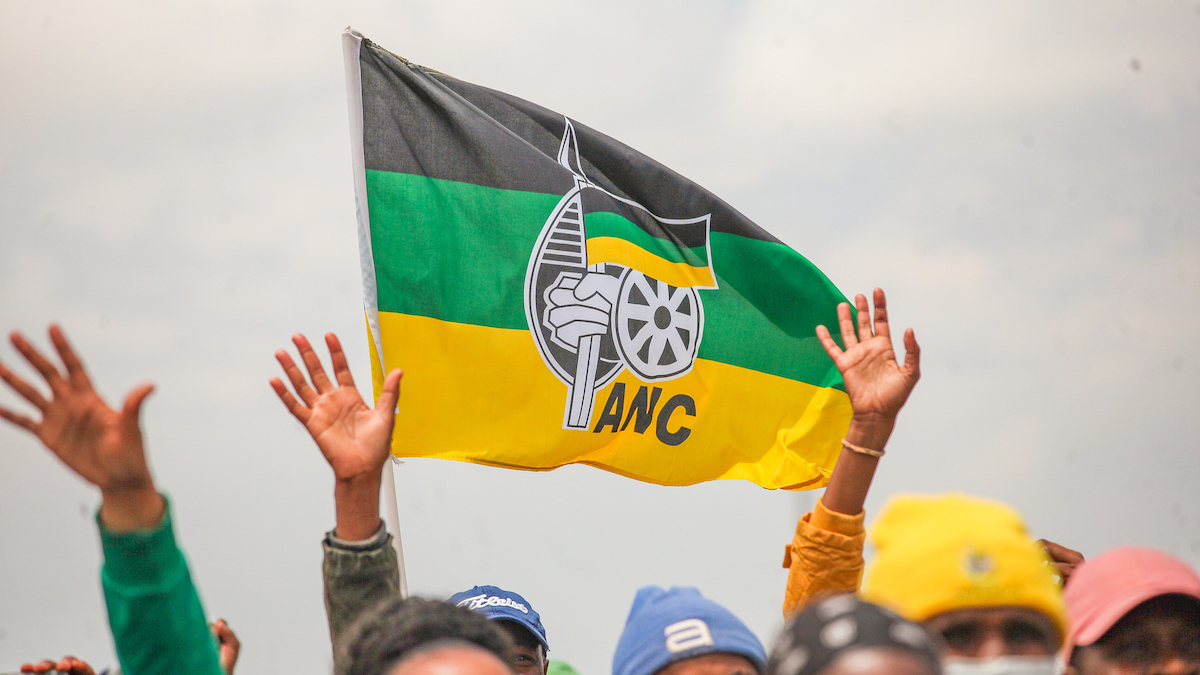 Mavuso Msimang (80) is among a thinning group of ANC veterans who left SA in their youth to self-exile during Apartheid. In his case, working in Tanzania for the armed wing uMkhonto we Sizwe after a year’s training in Moscow studying how to create home-made bombs. The career public servant, conservation icon and inaugural chairman of Corruption Watch, is currently chairing a presidentially-appointed task team to advise on ways to cut bureaucratic red tape. Msimang hit South African news headlines this month after calling for president Cyril Ramaphosa to step down over the Phala Phala scandal, the first high profile member of the ‘good’ ANC to adopt this stance. He explains why during this in-depth conversation with Alec Hogg of BizNews.com, airing the even more controversial view that losing power in the 2024 National Election may be the best thing that could happen to the ANC. Until recently it was inconceivable that the century-old political party could lose a majority in SA’s Parliament enjoyed since the country’s first democratic election in 1994. – Alec Hogg

Corruption watch. I had no regrets. I knew that in ten years, we should live by what we say. It’s enough of a service. This is enough time doing board work, So our term does not exceed two. I can’t. I couldn’t exceed two terms. There was, of course, David Lewis, who was driving the organisation. And boy did he really drive it. Courageous, intelligent person. He tackled big ones. He was very focused on the corruption around, but was very focused on what mattered the most and what corruption was costing citizens. And he focused on those areas.

On Helen Zille calling the ANC a criminal syndicate

I think she’s entitled to state it like that. But the leadership right now, to be honest with you, they are not a syndicate. Take the national executive committee of the ANC today and look at people who are corrupt. I think it is a small minority. There is no doubt about that in the cabinet, I suppose, which is smaller and which is drawn from the NSC. I think you do have corrupt people. You just have a lot of incompetent people, much more than anything.

My proposal is that if the ANC agreed to put forward an interim leader who would commit to just being a caretaker like Motlanthe was between Thabo and so on, it would serve the country, even the ANC, very well. And Cyril, who is really having this problem at a time when there are all these things, trucks being hijacked on the international freeways, no response, shooting petrol prices, it’s not our fault, but it affects people, you know, food prices, all the things that are happening that require 112% attention from a president. This Phala Phala thing is going to be an albatross around his neck.

There are quite a few people in the ANC who have been in the party for a long time whose integrity can never be doubted, and who, if there was a consensus around the appointment of a leader, would then allow the Mabuza’s and others like Lindiwe Sisulu, who want to become president, to continue with their quest for that. Hold the conference in December. This person’s role would simply be to keep the ANC going. Not easy, but he would be accepted as neutral and not belonging to any of the factions. The country should be left to a caretaker until Cyril’s problems have been resolved. If in a year he was cleared of any of these things, I think we would have no reason not to invite him back. And the person steps down.

On the differences between Ramaphosa and Zuma

I really would be the last person to accuse Ramaphosa of corruption, unless, of course, you define corruption in a particular way. There is some money laundering that is really suspected there. And it’s a regulatory thing. It’s criminal, though, unlike Zuma and other people who took money from the public purse who were really thoroughly corrupt. Cyril has not done any of those things, he has pursued business. And I think he should not have, by the way. There’s this thing about putting your business interests in a blind trust. and this is what really got my goat, he then says to the media that the money was actually the proceeds of game sales and that’s what he said. And once you make a question like that, you should not prevent subsequent questions by citing sub judice, So he admitted, in other words, that there was money there. And then defends it as proceeds from game sales. So if somebody said, Well, sir, you are a president, you earn an income from the state, how do you reconcile the two?

On the disenchantment surrounding the ANC

It would be a lot less difficult to do that because all the vultures and the hyenas and crazy people would be gone once they’re no longer in a position to gain anything by being in the ANC. They’ll simply leave it. And so yes, crestfallen we will be. But maybe that would be good. I could see the ANC being rebuilt. I think it will follow and you may not quite agree with me. But the economic policies that were followed, as an ANC starting with Nelson Mandela, have really not been very much directed at assisting the poor people who put the ANC in power. Absolutely not. It would be good to preserve this century old organisation and get its values back.

As the ANC flounders, is the opposition stronger together?