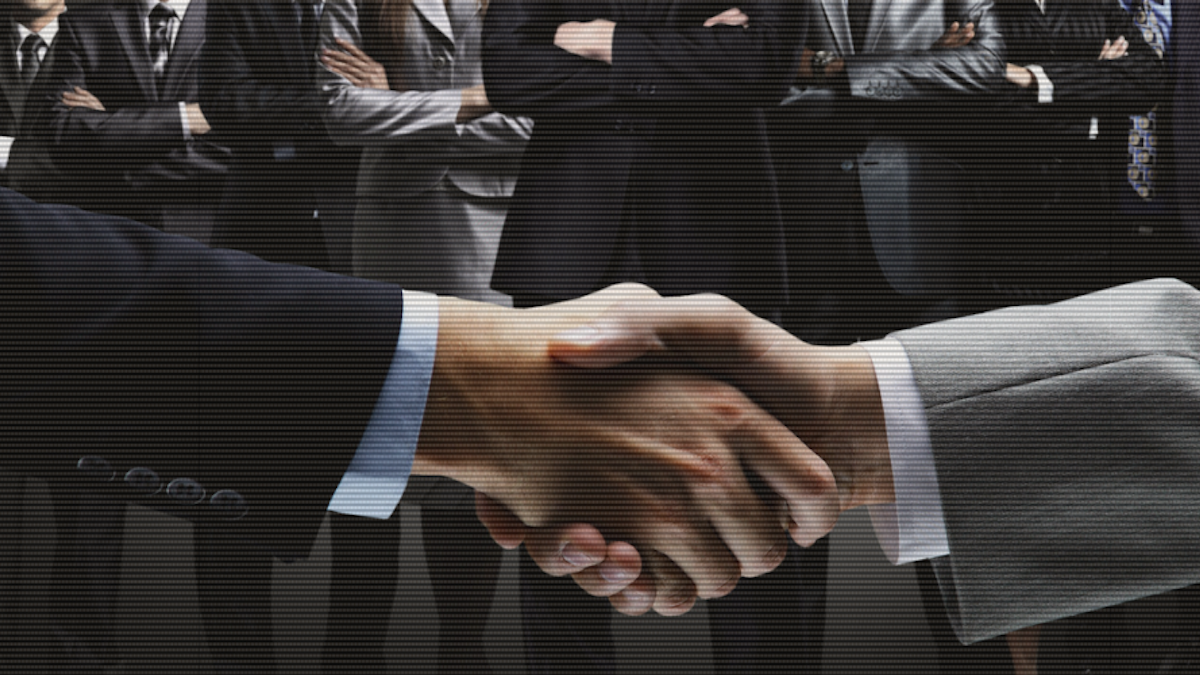 The new B-BBEE Advisory Council introduced on 5 July states its aim clearly: “to grow a new pool of black millionaires through an improvement of the Black Industrialist programme”. The Black Business Council president’s remarks removed any hope of transforming this parasitic business style that is taking away from millions to advance the interests of a few. And recent history has taught us that the B-BBEE style of ‘transformation’ neither creates jobs nor acts as a driver of growth. – Sandra Laurence

Rags to riches – but only for a few

For those feeding at the trough, Broad-Based Black Economic Empowerment (B-BBEE) means one thing, and one thing only: to get very rich, very quickly.

Following the inauguration of the B-BBEE Advisory Council on 5 July 2022, the President of the Black Business Council (BBC) stated that the establishment of this ‘advisory council’ “would user (sic) in a new trajectory that would grow a new pool of black millionaires through an improvement of the Black Industrialist programme”.

Although the stated aim of the Advisory Council might appear to be noble, we must not be fooled by it; and the president of the BBC did South Africa a huge favour by making the true intentions clear. And we know by now that what appears in the policy document is not the determining factor, but rather the intentions of those around the table.

Can anyone reasonably expect those currently benefiting from the present dispensation to amend the trajectory of this destructive model in favour of an inclusive and effective empowerment model? Since any improvement will directly affect their pockets, and severely impact a primary source of income for the ANC, one will be excused for being utterly sceptical.

In fact, the BBC president’s remarks have removed any hope of transforming this parasitic style of doing business, a business style that is taking away from millions in order to advance the interests of a few.

The BBC’s president stated that “public procurement can be used to create the much-needed jobs, grow the economy and enhance a transfomatory (sic) agenda”. This may all sound quite praiseworthy, but that’s only on paper: the outcome will remain utterly destructive, a continuation of the current trajectory which left a path of destruction in its wake.

Recent history has taught us that the B-BBEE style of ‘transformation’, coupled with the luring spectacular wealth (easy money) which accompanies this South African ‘public procurement’ debacle:

However, the future of this way to riches is all but rosy; the eventual outcome is doomed: “Like a partridge hatching eggs it did not lay, is a man who makes a fortune unjustly. In the middle of his days, his riches will desert him, and in the end, he will be the fool.” (Jer. 17:11). Their prosperity must not be envied: “Dishonest wealth will dwindle, but what is earned through hard work will be multiplied.” (Prov. 13:11)