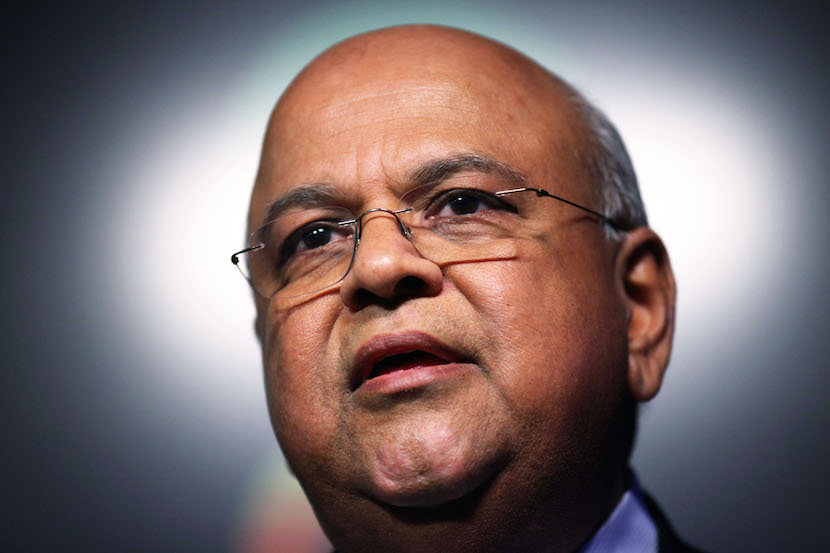 It is invalid and unconstitutional for organs of state to apply pre-disqualification criteria, such as black economic empowerment requirements, to tenders in public procurement.

The Supreme Court of Appeal ruled in favour of business group Sakeliga today, with costs. The court found that the Preferential Procurement Regulations of 2017 conflicted with the Preferential Procurement Policy Framework Act, 5 of 2000 and the Constitution and consequently declared it invalid. The court also found that the Minister of Finance who promulgated it at the time, Pravin Gordhan, acted ultra vires, by regulating as if he had legislative powers.

Piet le Roux, CEO of Sakeliga, says the ruling is of foremost importance: “The Preferential Procurement Regulations of 2017 allowed organs of state to disqualify tenders in advance, simply because a company was not 51% black owned, for example. The court has now rejected this pre-disqualification as invalid and unconstitutional. It is an important step in the right direction, namely, to judge tenders based on business measures and value for the public, instead of race and other political considerations.”

The objectionable regulations constitute a small, but unusually harmful extension of black economic empowerment (BEE) legislation. Since 2017, it allowed organs of state a novel power: to set their own discretionary and arbitrary minimum BEE requirements a contractor must meet if it wants to be considered for doing business with an organ of state. Prior to these regulations, organs of state could take BEE into account, but only as part (approximately between 10% and 20%) of the total points based on which tenders were awarded.

“Ironically,” says Le Roux, “Minister Gordhan, who implemented the PPPFA regulations in 2017, is now as Minister of Public Enterprises reaping its fruits. Under his regulations organs of state have in recent years frequently pre-emptively disqualified prospective contractors when they were not 51% black owned. That is, disqualified them from the get-go based on race without even considering their price and value proposition.”

The finding that the regulations are invalid has been suspended for 12 months, to give the current Minister of Finances, Tito Mboweni, time to rectify them.

“In the meantime, however, we point out to organs of state the clear finding against pre-disqualification on the basis of BEE and similar criteria,” says Le Roux. “The appropriate and morally correct step for all organs of state would be to waive pre-requisites until the Minister has promulgated new regulations.”

Sakeliga expresses its gratitude for the valuable contributions made in the case by the South African Property Owners Association (SAPOA), which joined the case as amicus curiae.