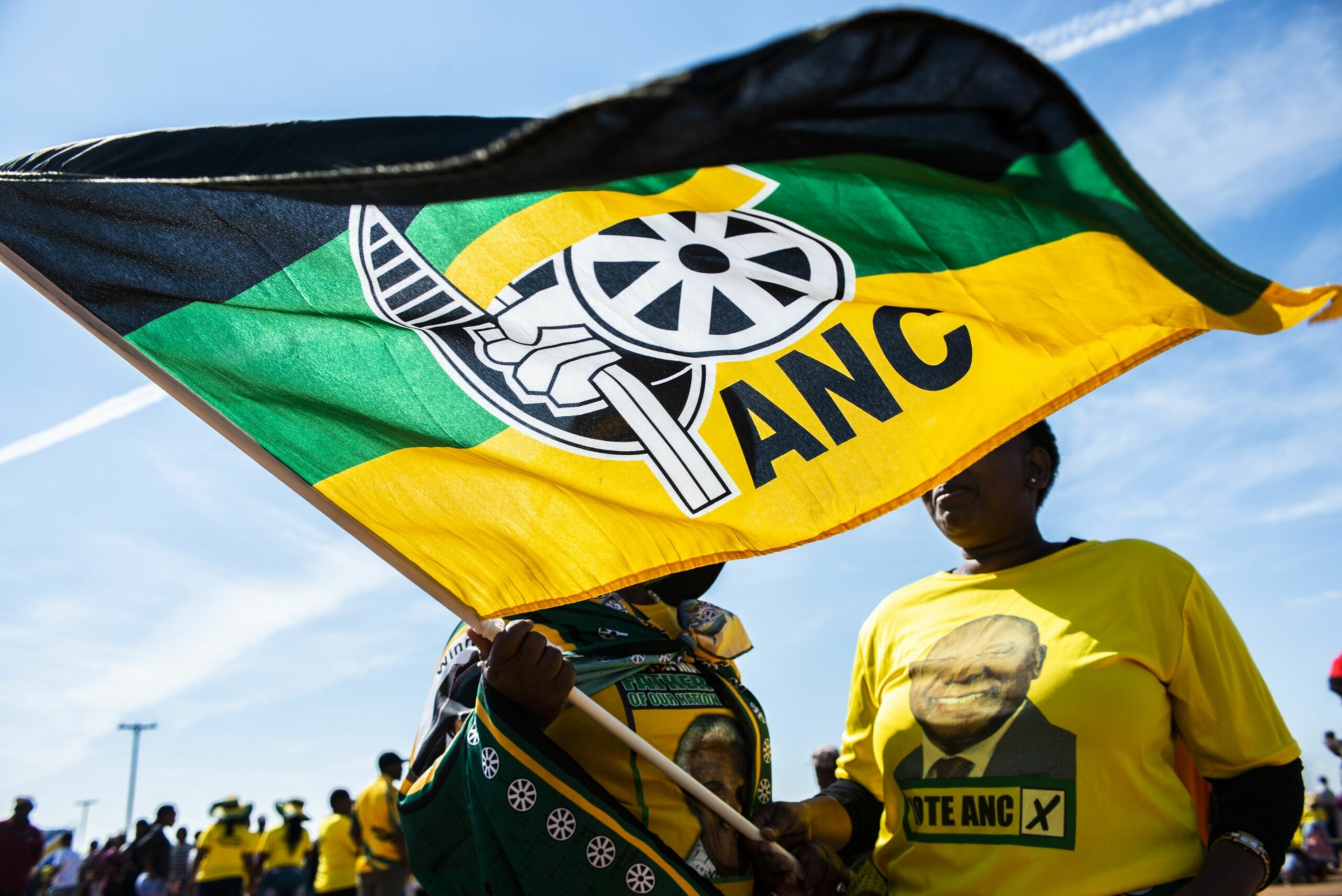 Cyril Ramaphosa is expected to be a shoo-in for leader of the ANC come December, but it won’t be all smooth sailing for him. His efforts could be scuppered by – among other things – an independent panel in Parliament that will determine whether he should face impeachment over Phala Phala. The ANC president has remained tight-lipped about the theft of foreign currency from his Limpopo farm. His enemies within the party will be pinning their hopes on either the work of this panel, the Hawks looking into the matter, or an investigation currently underway by the Public Protector’s office. Either could be very damaging for Ramaphosa. In terms of his party’s step-aside rule, if criminally charged, he would be ineligible to stand for the top post in December. Barring a dramatic outcome in any of these processes, political analysts have always opined the actual race is on the deputy presidency spot. In the piece below by S’thembile Cele, writing for Bloomberg, she takes a cursory glance at some of the characters the pundits will be keeping a close eye on. – Michael Appel

Who to watch in South Africa’s ruling party leadership race

(Bloomberg) – South Africa’s governing party is shaping up for a bruising contest when it elects new leaders at its national conference in Johannesburg in December.

The gathering comes at a difficult time for the 110 year-old African National Congress — it’s battling to rebuild support among an electorate that was alienated by Jacob Zuma’s scandal-marred presidency that ended in 2018. Its support dipped below 50% for the first time ever in a municipal vote last year and it’s in danger of losing its national majority and control of the economic hub of Gauteng in 2024 elections.

The party is also struggling to raise funding and its staff haven’t been paid for months, while Secretary-General Ace Magashule has been suspended pending the outcome of his corruption trial.

With the nominations process now under way, here’s an overview of some the contenders for the top posts:

The 69-year-old lawyer and former labor union leader succeeded Zuma as ANC leader in December 2017 and as the nation’s president two months later, after campaigning on an anti-corruption ticket. He’s made some headway in tackling graft, but plans to revive an ailing economy have been hamstrung by the coronavirus pandemic and ongoing power shortages. His critics accuse him of indecisiveness and political expediency for retaining tainted or under-performing appointees in his executive. An investigation is under way into allegations that he sought to cover up the theft of foreign currency from his game farm, and he’ll have to resign from his post if he’s prosecuted . He denies wrongdoing. Ramaphosa remains the clear front-runner for the ANC’s top job, having garnered support from the leaders of most of its structures.

A medical doctor, Mkhize, 66, appeared on track to succeed Ramaphosa due to his deft handling of the pandemic while health minister. His political fortunes turned last year when he was forced to quit the cabinet after being implicated in a tender scandal. He hasn’t been charged, and says allegations that he was involved in wrongdoing were fabricated by a clique close to Ramaphosa who identified him as a threat. The ANC in the eastern KwaZulu-Natal province, the party’s biggest voting block, has nominated Mkhize for party leader — making him the only challenger to secure an official endorsement so far.

A former premier of Gauteng and the ANC’s current treasurer-general, the 61-year-old Mashatile appears to be a shoo-in to become the party’s deputy leader after winning the lion’s share of endorsements from other senior officials. He became the ANC’s acting secretary-general after Magashule was suspended, and then assumed the duties of its deputy secretary-general after Jessie Duarte fell ill and later died — giving him a visibility that has bolstered his campaign. Mashatile was one of Zuma’s staunchest critics, and blamed him for the ANC losing outright control in Gauteng’s three urban centers of Johannesburg, Ekurhuleni and Tshwane.

The justice and correctional services minister, Lamola has the backing of the ANC leadership in his home province of Mpumalanga to replace David Mabuza as the party’s deputy leader. At 38, he is the youngest member of Ramaphosa’s cabinet and is seen as a rising political star. Lamola qualified as a lawyer and is a former leader of the ANC’s youth league. He also vocally opposed Zuma’s rule and in 2016 called for his resignation.

Mantashe is seeking a second term as the ANC’s chairman but isn’t assured of getting it, having secured backing from the leaders of only two of the party’s structures so far. The 67-year-old was instrumental in helping Ramaphosa win control of the party in 2017 and serves as his mineral resources and energy minister. His reputation has taken a hammering because of his department’s failure to address crippling power shortages and record blackouts. A former leader of the country’s largest mineworkers’ union, Mantashe has warned against a rushed transition to renewable energy from coal.

The premier of the northern Limpopo province, Mathabatha, 65, has publicly endorsed Ramaphosa for a second term. South Africa’s former ambassador to Ukraine, he has been nominated as ANC chairman by the leaders of three of the party’s structures. Mathabatha was criticized for appointing two former mayors who’ve been implicated in corruption to his provincial cabinet — as move that appeared to have been directed at consolidating his control.

–With assistance from Gina Turner.