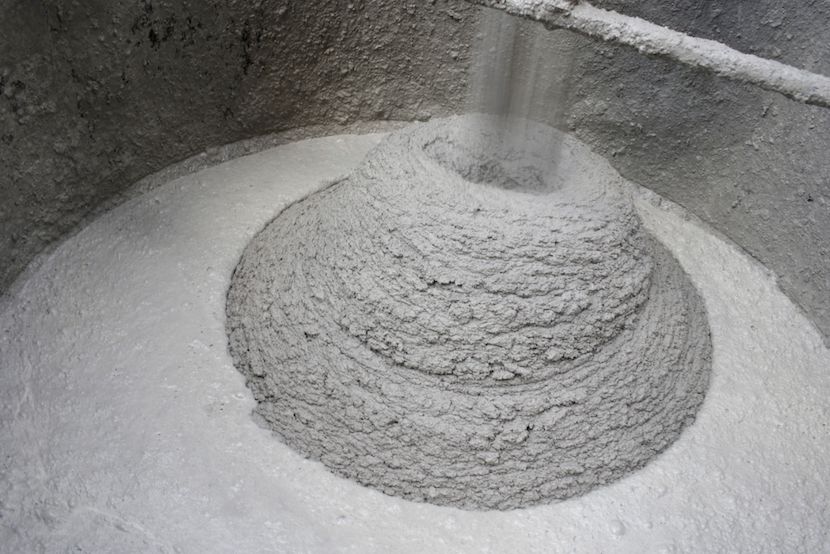 Local is lekker. That’s a phrase many South Africans can relate to. But when the government instils protectionist-type policies, the unintended consequences can work both ways. The ban on the use of imported cement for government infrastructure projects is one such policy. The immediate benefits can be seen in the share prices of cement producers like PPC and Sephaku. The long-term effects are unknown. Community member Rod Colling adds to the debate, arguing that South Africans should use locally produced cement, and not because the government says so. – Stuart Lowman

Then, in the ‘70s inflation kicked in and it went to 35 cents, then 38 cents, and soon it was 65 cents. I can recall the moans of the day because wages didn’t rise commensurately.

I have built three houses, all of which I have lived in, and I have used either PPC or NPC cement. In desperation during the Fauci Flu epidemic, I was unable to buy my choice of cement and I had to buy that one made by some crook from North Africa.

I am a land survey technician by qualification and a wood and metal working hobbyist by choice. Now retired from the former, but industrious in the latter. Most of my tools are of American, British, German, Swiss or South African manufacture and quality. When forced to buy Chinese, I must confess I have been bitterly disappointed as they are usually manufactured from pig or scrap iron exported from South Africa.

I can graciously say that my tools will continue to be used by my son, nephews or even my grandsons long after I am dust.

But getting back to cement, most of the quality buildings in South Africa have PPC or NPC cement in their foundations and structures, and the Chinese cement may be manufactured to SABS standards and be of the same quality, because the Chinese are extremely good copiers.

Every bag of PPC Cement proudly states that it is ORIGINAL Portland Cement, and this bears significance, in that it is not a copied product.

The ANC Government’s political interference with natural free market forces and union socialism have both had a negative impact on the South African cement industry. The Chinese cement industry does not have to contend with this amount of SH1T. So if we want change in South Africa, change the government.