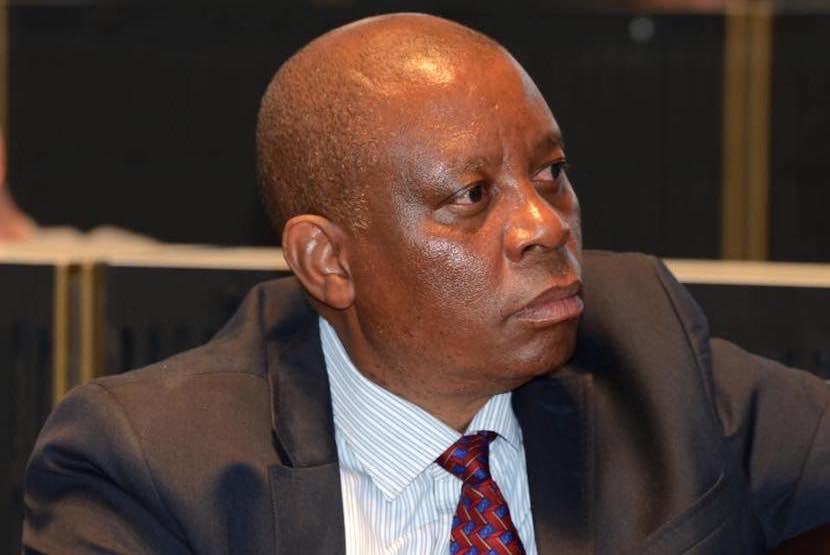 After the publication of my interview with Joburg Mayoral candidate Herman Mashaba, I received a number of emails attacking him. The one below from DA Joburg Ward 104 Committee Member Philip Wood was submitted for publication. Others that were not, accuse Mashaba, variously, of being erratic, distracted, opportunistic and perfidious (deceitful and untrustworthy). Their underlying thread is that Mashaba’s Action SA entry into the Joburg Mayoral race is affecting the DA’s chances of winning. In local elections, surely it’s about the best person for the job rather than blind loyalty to a central political party? Mashaba is breathing fire. Perhaps that’s exactly what Joburg needs? — Alec Hogg

I am sure that you have qualified your reasons for such enthusiastic support of Herman Mashaba. As a loyal supporter of the DA, I would like you to consider some issues that I know to be truthful reflections of his tenure as Jhb mayor:

1. He attended a DA councillors’ meeting where a member started speaking in Afrikaans. He stopped the member in mid-stride and declared that Afrikaans would not be allowed in his meetings. There were serious consequences of this. I believe this sentiment was directly aligned to his excessive inclination to accommodate the EFF.

Herman Mashaba’s response: During the said meeting, EFF was demanding from us, as the Executive of the city, to provide an interpreter in the event of DA wanting to address Council in Afrikaans. This unnecessary commotion was disrupting the business of Council of which we were the administration of. You collapse Council, the Executive is unable to pass Reports to provide services to the residents. Our Speaker of Council, DA Councillor, was unable to provide the requested interpreter as demanded by EFF. When EFF in return started engaging in other languages, realising the potential to collapse Council,  and focused on service delivery for our residents, I obviously requested the DA Councillor to speak in English to allow proceedings to continue.

2.When the DA caucus pointed out that there was complete buy-in for substantial budget allocation to uplifting the infrastructure of the poorer citizens of Johannesburg, but that it would be necessary to, at the very least, keep up a programme of maintaining roads and parks in more affluent suburbs, Herman Mashaba turned on his members and accused them of being racist.

Herman Mashaba’s response: I called them Racists, and I still do, I don’t apologise because they kept on objecting to provision of services to poor communities, saying WHY must a DA government provide service to people who don’t pay taxes and are not DA supporters. I raised this matter several times during numerous DA Federal Council meetings. Ask any member of DA FEDEX. I am of an unapologetic view that these DA members are on the Far Right of the FF+.

The truth is that the DA Caucus were not greatly involved in the budgeting process, and their false allegations demonstrates their ignorance. There was never a trade-off between the budgetary allocation to poorer citizens vs that to more affluent areas. By way of example, despite the claim that we ignored the maintenance of roads and parks, the overall share of the capital budget that went to engineering infrastructure (including roads, water, sanitation, electricity), transport and housing increased from 58% in 2015/16 to 71% by 2018/19. A large part of this went to upgrading existing infrastructure, such as water and sewer mains replacements, and road rehabilitation.

The allocations and achievements are public record:

The same applies to visible services like grass cutting and public lighting.

These are just a few examples of a handful of projects that were prioritised during my tenure. Ironically, much of this information was contained in a presentation made to the DA Caucus, and later the broader coalition, when the budget was tabled. But there were some in the DA Caucus that felt that any allocation outside of rate-paying suburbs should be avoided. That is the view to which I took offence. Our objective was to increase the allocations to all communities by aggressively cutting wasteful operational expenditure and non-strategic (vanity) capital projects initiated by the former ANC government – not by reducing the allocation to some in order to increase it to others.

3. His determination to accommodate the EFF demands for position and favours was not acceptable to his caucus. So much so that there was a clear indication he was working against DA principles in his efforts to curry favour with the EFF.

Herman Mashaba’s response: The arrogance of the DA, and the willingness to cooperate with the corrupt ANC was the final straw for me. In the 3 years as a Mayor, not once did the EFF ever discuss a tender with me, or objected to me firing corrupt DA Councillors, but cannot say the say of the DA. Facts captured in Michael Beaumont’s book “ The Accidental Mayor”.