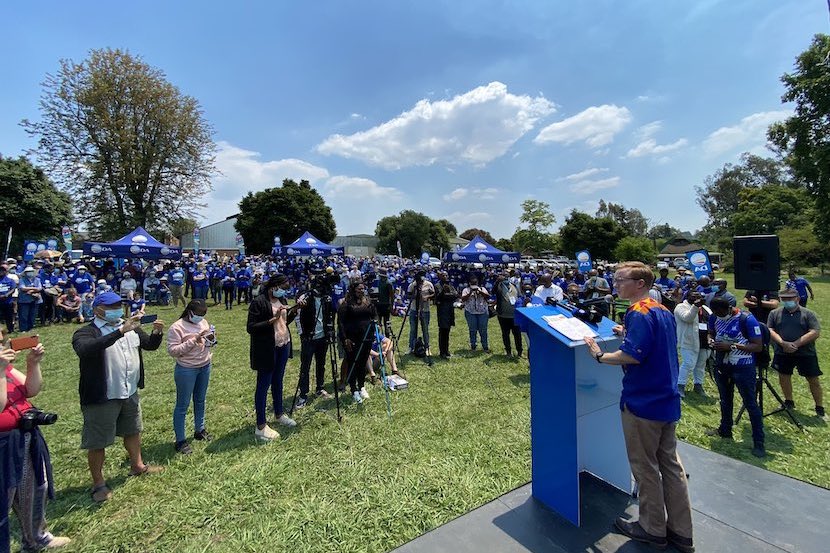 Following the unfolding 2021 Local Election results this week has been quite a thrill. The ANC’s biggest reverse came in KZN where the formerly dominant force has retained outright control of just 24 of the 62 councils in the province. The IFP celebrated victory in 16 councils, which it will run outright, while the DA achieved a historic first victory in the province of uMngeni. The article below – received from a BizNews community member who lives in Howick, a town which falls under the uMngeni Municipality – expresses hope that this may be the start of a new era under the leadership of the DA. – Nadya Swart

I am an avid reader of your platform and also live in Howick. We have previously communicated via Facebook.

Having been involved in the DA from a while back – although not to the same extent now owing to work and family commitments – I am thrilled to see an eventual win. I was in the voting line in Mare Street until well after 10pm.

That being said, there are going to be no hard and fast wins here; municipal funds are probably worse off than what we think and plenty is going to come out of the woodwork in the next few weeks and months.

The DA now has to surely adopt a pro-poor mindset, so that everyone can see service delivery is not race or political party based. This is something ingrained in our communities and still holds from the fact that the ANC liberated the country and can be the only party able to deliver services. Western Cape proved that wrong and I hope this is the start of something in KZN.

And with less corruption going forward, if the DA can do it better, surely it’s the start.