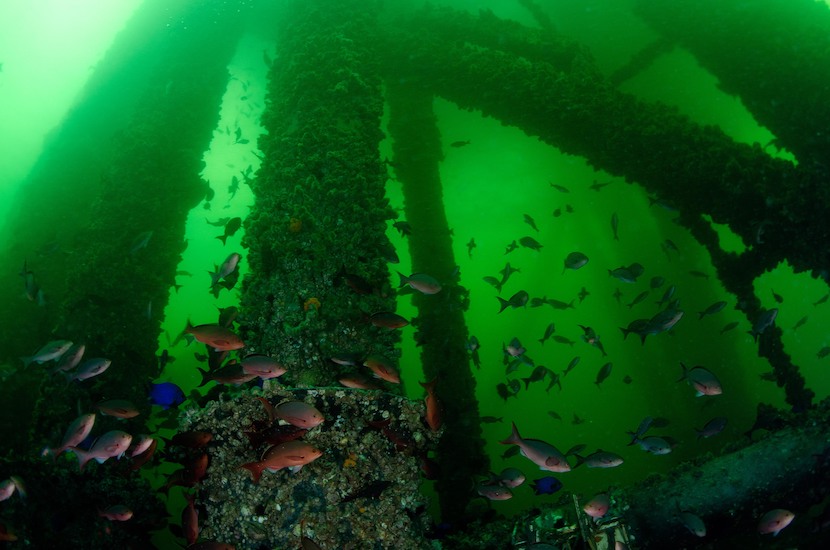 When Anglo-Dutch oil and gas company Shell recently announced it would start a seismic survey off South Africa’s Wild Coast, myriad environmentalists and protesters took to social media to express their disdain for the project. Many swore off the company, vowing never to support or purchase any products from Shell. In yesterday’s MAILBOX (read here), several BizNews community members expressed their thoughts on the seismic survey. In the numerous responses to Alec Hogg’s Daily Insider, the authors note the furore around the survey is unfounded. To quote reader Willem de Meyer, “Are you aware that South Africa’s national oil company Soekor (later PetroSA) has been conducting these surveys using the exact same airgun arrays for more than 30 years covering the entire SA coastline, collecting millions of linear kilometres of survey in the process?” Below, the debate continues; community member Rodney J MacAllister (who has conducted a survey like this, although in Gabon) outlines the work that goes into avoiding a negative impact on the environment, all while “safely and cleanly supplying a still-thirsty world with 100 million barrels a day of the energy it needs”.

I was pleased to see plenty of other voices published in your feed this morning regarding the Shell seismic survey. I conducted such a survey myself in Gabon, where there are over 20 different species of migrating cetaceans that swam right past our installations twice a year, plus we operated some 50 km offshore from the world’s densest nesting beach of the giant leatherback turtle. Its nesting season falls at the opposite time of the year to the whale and dolphin migrations so, for our survey, we had to thread the needle of about a six- to eight week window between those seasons.

Mobilising the kind of sophisticated vessel to conduct these surveys is tricky, as they may have to come from the North Sea (ours travelled from Norway) or the Gulf of Mexico, etc. There can be weather delays and all kinds of reasons for imprecision. Even so, we hit the window just fine. We were required to have a 500 m exclusion zone (EZ) around the ship and carry a team of eight MMOs – marine mammal observers – who are professionals from all over the world and specialise in this. Their job was to monitor sophisticated listening devices 24/7 and scan the horizon with binoculars during all daylight hours.

Any time a cetacean was detected inside the EZ, the vessel was required to cease surveying for 30 minutes and then make a ‘soft start’ to enable the marine mammals to swim away, but if they were still detected, the vessel would have to idle again. In this event, none were ever detected and the survey was able to finish ahead of schedule since the delays we had assumed would slow us down did not happen. All parties were relieved.

We acquired our data, the scientists and conservationists were pleased with our handling and life went on fine. Some months later, National Geographic sent marine photographers to take pictures under and around our platforms. I attach just two samples (see main picture and below) of what life actually looks like under offshore oil and gas production facilities. The public doesn’t realise that geology enables the oil and gas industry to locate the earth’s resources, and geologists normally go into that field because they love nature.

We seek every way we can to avoid negative impact, while safely and cleanly supplying a still-thirsty world with 100 million barrels a day of the energy it needs, while developing new technologies all the time to lead the energy transition. Pity the story doesn’t get out.