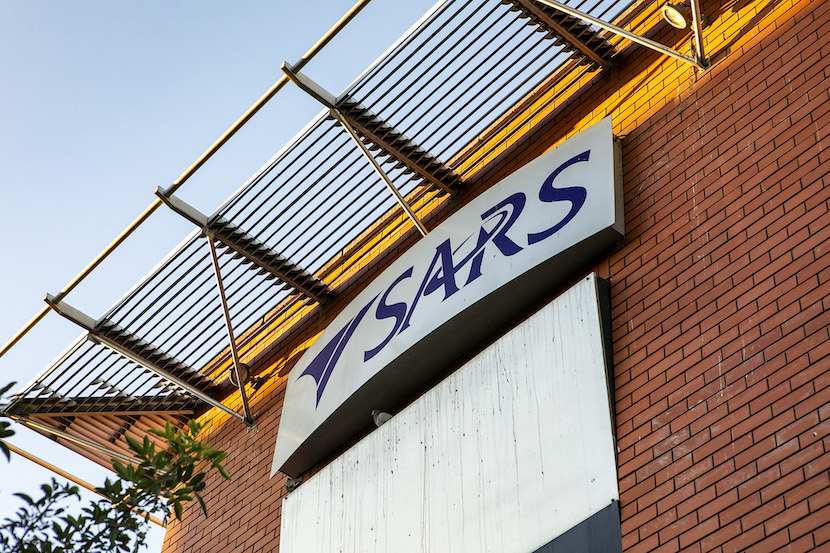 A BizNews community member has challenged the government to introduce tax incentives that would benefit non-profit organisations in the form of increased donations. The community member outlines, especially during the tough economic environment South Africa finds itself in, for high net worth individuals to give back if circumstances dictate. To incentive them, donations should be credited as a tax benefit, which means the donations would be going directly to the non-profit organisation rather than the government having to be the middleman. – Justin Rowe-Roberts

I’ve finally completed my 20/21 Tax return. During 2020, I tried to assist as many legitimate NPO’s (not ANC cadre scams) as I could. I wasn’t really calculating my donations against my taxable income but just giving when I could. I find now that I have comfortably exceeded 10% of my taxable income and have a hefty tax bill. Wouldn’t it be sensible in these times for HNW individuals to donate as much as they can and get a tax benefit to incentivise them. I’m sure it wouldn’t cost the Government much and it would be much more efficient giving direct to the coal face (as it were) rather than it going through SARS. I know that I can carry it forward but that means that I can’t donate as much this year.

I just hate the thought of it going to SARS where I know that it is going to be misspent or stolen. I’d happily pay the amount I owe to Gift of the Givers.