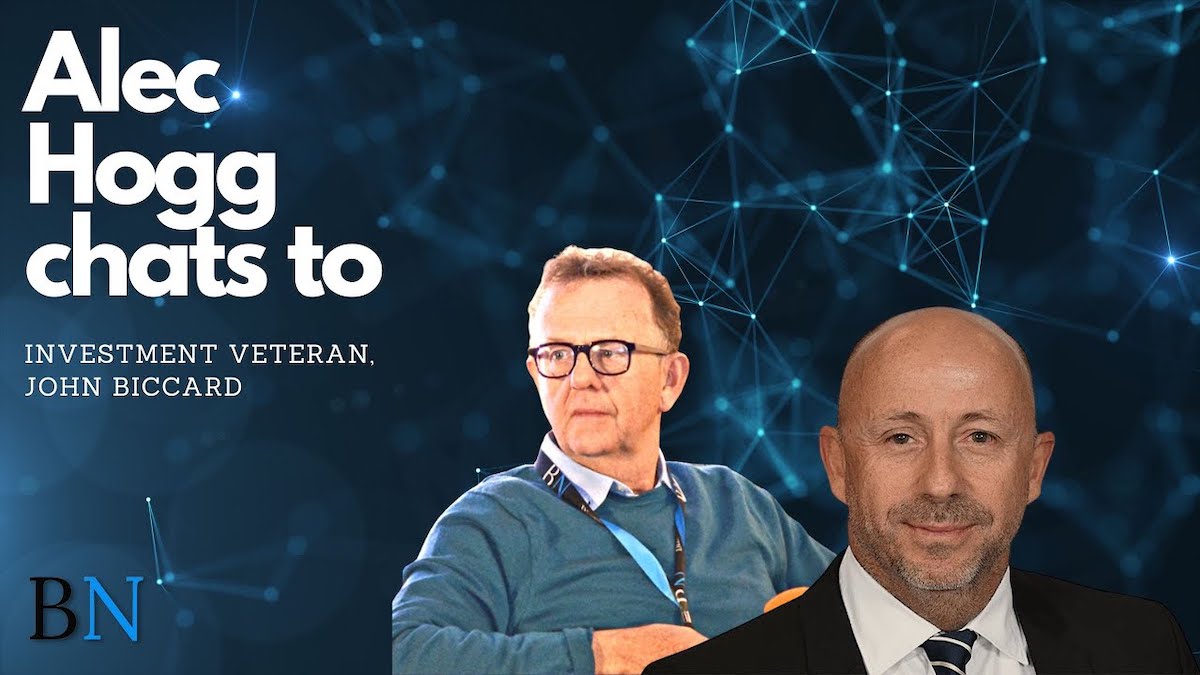 Manie Marais comments on the podcast with John Biccard, saying while he agrees with most of what Biccard said on the macroeconomic front, he sees no reason to invest in JSE shares on a large scale. The risks in South Africa are simply too large to ignore, Marais argues, and believes a proper solution would be a value ETF composition with possibly some equal weight ETTs. – Sandra Laurence

I have found the thought-provoking podcast with John Biccard very interesting. He is obviously a value manager, but I disagree that his track record demands that we should be listening and follow through. His record over the last 10 years – even the last 3 or 5 years – is quite dismal and investors have lost money relative to simple ETFs.

The following table shows his performance against the S&P 500, MSCI World and a Value ETF. I have calculated performance in ZAR. According to my point of view and illustrated by the relative performance, there is no reason to think that the Biccard unit trust will outperform any time soon. I do believe that value is less risky in the current environment.

I also refer you to an article in Biznews of 8 February 2016:

For some perspective, the S&P 500 was expensive then according to John (it was then at 1940) and he advised against Apple and Google (at the time $24 and $37 respectively). I think the very notion of only focusing on a specific style is fraught with danger, as value managers can attest to.

The definition of value is also a difficult one. The likes of Apple, Google and Microsoft, with relatively low P/E ratios as below and huge growth paths ahead, are value shares in my book.

So, while I agree with most of what John said on the macroeconomic front, I do not see any reason to invest in JSE shares on a large scale. The risks in South Africa are simply too large to ignore. A proper solution would be a value ETF composition with possibly some equal weight ETTs.

Our philosophy and toolkit are based on international ETFs as very few (if any) fund managers can outperform the market consistently. This is the result of technology disruption in the asset management industry removing the competitive advantage money managers had a decade or more ago. Look at the JSE price action of Coronation and other money managers over the last 5 or more years and you will see the truth in my statement.