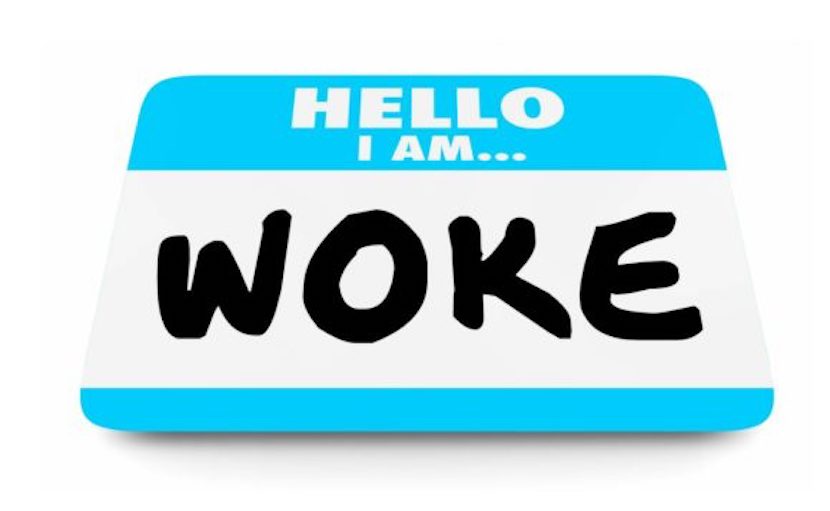 Johannesburg independent school St Stithians is not having a good year. First it had to wield criticism from some irate students, old boys and parents over the admission of its first trans learner to the Girls College, and now an infuriated father is suing because his daughter – in Matric in 2020 – was accused of “racism, racist conduct or other offensive behaviour’ and with ‘Dissemination of a WhatsApp communication with an (sic) alleged racist content’. She was denied legal representation during the investigative, disciplinary and appeal processes, her father claims, and on 5 October that year, Advocate Ngwako Maenetje, SC, appointed by the school, ruled against St Stithians, Dr James, Ms Horwitz and Mrs Langa-Royds, and dismissed both the finding of guilt and the sanctions imposed on the pupil. Who would be a pupil, parent or staff member at school in South Africa at the moment?

While the BizNews tribe usually offers a variety of perspectives, when it comes to wokism in schools, parents seem to agree that a “new form of bullying” has emerged, and it’s time to bring the focus in schools back to actual education.

Ross Sephton said; “My problem is the “far right” of the political spectrum is easily identified and managed. However, how far is too far left politically? My opinion is the far left and the far right are equally dangerous…..but the one is allowed to cause mayhem, run riot and the other is appropriately constrained.”

Arlette Franks said; “I’m just so glad my kids finished school over 10yrs ago … Even then we resorted to home schooling due to unreasonable actions and prejudice of those in control. It’s obviously just gotten worse.”

Trevor Fletcher said; “All the best to Martin, I really do hope that you win your case.This I know is rife. There is, in almost every circumstance an underlying reason at the school that has nothing to do with the issue at hand, such as the prospects of bringing down the average grades or a perceived threat of your child outperforming the head of the PTA’s child. This must end. Bursaries for high academics must be banned in all schools. Education is a right, not a privilege.”

Rita Du Plessis said; “Sadly it is a fact that these privileged institutions are bowing down to a few upstarts who have gone beyond any reason, rational and self respect to cause trouble, knowing that using easy racist issues gives them power to get away with it! More alarming is the pathetic useless leadership that patronises and placates these upstarts! As a parent I would be laying charges of criminal injury and suing those in charge of these institutions!”

Paining said; “Wish you well and hope you are successful with your challenge, Martin. Common sense does not exist among the woke – brainwashed by their religion which is systematically attempting to destroy simple down to earth values throughout the world. Nothing better to do other than virtue signal – hypocrites, and a very dangerous minority which needs to be stood up against before they honestly believe they will win.”

1Zoo1 said; “Please do not stop until all involved have been fired, the “transformation commissars” fired and their Marxist evil shut out of the school, and the diversity consultants driven from the land.”

shotofhealth said; “It is extremely distressing to hear of these situations and I am heartened that the parents have taken the school to task and that the appeal was successful. I sincerely hope that the court case against the school awards very severe financial penalties to the school. I am sure (but correct me if I’m wrong) that the evil “critical race theory” is being taught and pushed in this woke school. It is time that a campaign is mounted to get this removed as quickly as possible.”

Ronaldus said; “Good on Martin Humphries for having the courage to take on the establishment when so many would prefer to put it behind them. You are an exceptional man and father, Sir, an example to many.”

Colin Thomas said; “Sad and pathetic to think that these people are guided by the twisted and perverse minority that control social media. Get over it for the sake of our children!😡😡”

Robyn Woollatt said; “This situation is getting out of control and something needs to be done about it. I also had to fight for my son and was left with lawyers’ bills to pay but more concerning for me is how this has affected him emotionally.”

What are your thoughts on Cancel Culture in our schooling system? Share your views below.