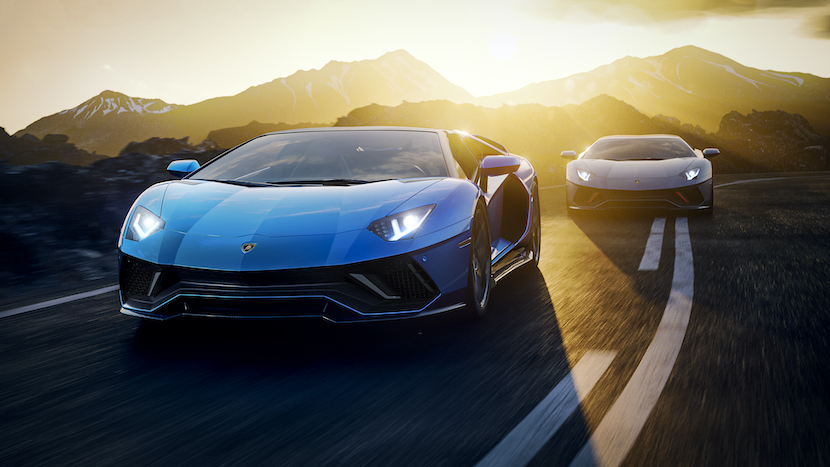 Despite the world still grappling with Covid-19 and the resultant effects it has had on the global economy, luxury brands have remained largely unaffected by the financial crunch experienced by millions of people worldwide. In South Africa, the lockdowns forced many small businesses to close their doors for good, with plenty of hard-working South Africans losing their livelihoods.

However, there’s some evidence to suggest that, for the super-rich, the effects felt by the majority haven’t reached them. Earlier this year, Bentley announced it had posted record sales for the first six months of 2021; the luxury car maker enjoyed a 50% increase from 2019’s pre-Covid-19 figures. Sales went up from 4,785 to 2021’s 7,199.

Sister brand, Italian supercar maker Lamborghini, recently released a statement that it achieved record sales for the first months of 2021. Sales of exotic cars and the Urus SUV have skyrocketed, with the company reporting an increase of 23% in sales between January and September of this year. Lamborghini says this is an increase of nearly 6% compared to the first three-quarters of the 2019 pre-Covid period.

The company not only weathered the difficult climate of the last 18 months but consistently maintained its volume growth, which is testament to the strength of our product portfolio, the marque’s continuing appeal worldwide and our business strategy and dealer network.

Winkelmann also noted that the company has an eye on the future, with a “robust roadmap” towards electrification. This, he says, starts with the hybridisation of the fiery range and a fully electric model within the decade. Aside from that, the chairman remarked that several limited-edition vehicles will be announced as the brand continues “to celebrate the aspirated Lamborghini engine.”

Most of this sales boost is courtesy of its latest model, the Urus SUV. As consumers demand increased ride height, manufacturers that previously would not have dreamt of creating SUVs are doing so. Joining Lamborghini in this trend is Aston Martin, Maserati and soon, Ferrari. “The Urus Super SUV maintains its position as the top-selling model (4,085 units, +25%), with its top-level performance combined with outstanding versatility, followed by Huracán (2,136 units, +28%), while Aventador sales are stable with 681 units, in line with its planned lifecycle.”

But it isn’t just the premium and luxury automotive sector that has seemingly weathered the Covid-19 storm. Luxury clothing brands such as Louis Vuitton have seen rapid sales increases, particularly stemming from high sales in China. Reuters reports this has managed to cushion the blow dealt by the pandemic.

The UK headed news agency added that LVMH announced a sales rise of 18% year on year on a “comparable basis”.