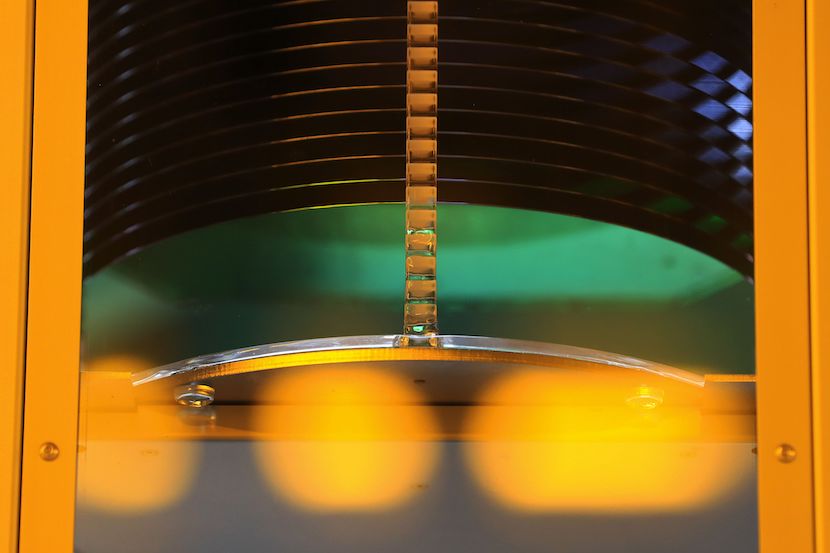 The semiconductor crisis that caused myriad carmakers to slow or shut down production may continue through to 2022, according to a senior executive at Bosch China Investment. Bloomberg notes that while the shortage may continue, it may become less severe than what the manufacturers are currently dealing with.

As a result of the Covid-19 pandemic, semiconductor chip factories had extended shut down periods in response to a surge in cases. Owing to a scarcity of these chips (which manage and control the current flow in electronics) automakers have had to make adjustments to production lines across the world. VW Group-owned Skoda announced it would have to halt production from October until year end as a result.

According to Bloomberg, VP of Bosch China, Jiang Jian, said, in July that the semiconductor producers were able to meet only approximately 20% of clients’ orders. While there were improvements in August, more than half of the demand could not be reached, he noted.

These sentiments are shared by chip-design specialist, Arm Holdings. The Wall Street Journal reports that the UK-based company is of the opinion the shortage will remain until next year. CEO Simon Segars said, “What we’re seeing from our licensees is that they could all be selling more, if only…there was more capacity to go around. Everyone is seeing huge demand.”

The chip shortage has brought about a significant increase in the pricing of both new and used cars, ultimately affecting the consumer. In an interview with BizNews (listen here), Bidvest Automotive CEO Steve Keys noted the industry is “starting to see quite a push on new vehicle pricing as the quarter has just ended. We have received notification from various OEMs of price increases.”