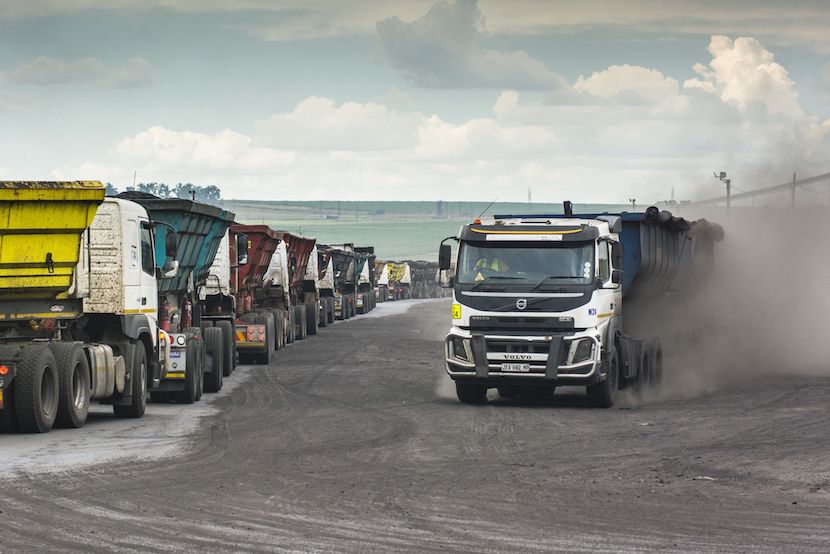 Chief executive of newly listed Thungela Resources (ex-Anglo Coal) July Ndlovu spoke with Alec Hogg and veteran mining analyst Peter Major unpacking the allegations against the thermal coal miner by short-seller Boatman Capital. The detailed research report published by the short-seller (attached below for ease of reference) focus on the under-provisioning of rehabilitation costs of the mines given the new mining liability regulations expected to be implemented in the near future. July Ndlovu was very outspoken on the matter, insinuating that the report is fundamentally flawed, in a number of ways. Boatman Capital which has said the company is worthless. On its first day of trade, Thungela is down around 10%, trading at R22.50 as at 14:50 SAST. – Justin Rowe-Roberts

The starting point is that the content of the Boatman research report is flawed, it’s very speculative. They say we have not provided adequately for our rehabilitation costs in terms of NEMA (National Environmental Management Act). Firstly, they make it sound like it is a Thungela issue, whereas it is an industry wide issue in South Africa. The NEMA regulations in which Boatman Capital is basing its conclusions, remain a work in progress.

On whether the Boatman Capital allegations are correct if the new liability regulations are implemented:

These projected liabilities – these rehabilitation liabilities, they are continually being recalculated. A lot of it has to do with the mine life. If the life of the mine is 20 to 30 years, you’ve got a lot more time to amortise those costs. We all know that if a mine is operating, it can handle those liabilities for a quarter of the cost. This government is supposedly very concerned about jobs and equally about the environment. The best way to keep jobs is to assist the mining company as reasonably prudent as possible.

July Ndlovu on whether Anglo American has thrown Thungela a hospital pass:

You would have to think about a company of Anglo American’s stature, history and legacy doing the kind of things that have been described. The report is fundamentally flawed, if you actually go through the detail, they make some of the most basic mistakes.