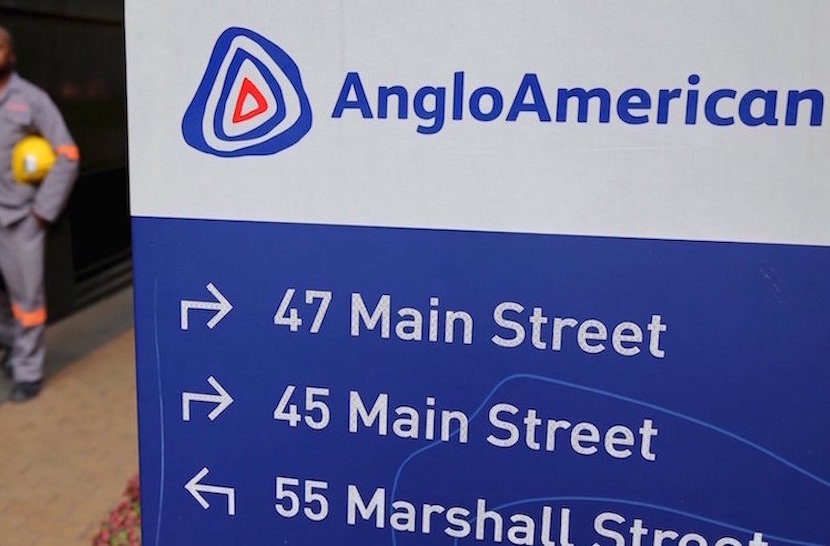 Multi-national mining behemoth Anglo American’s eagerly anticipated spin-off of its South African coal assets is around the corner. July Ndlovu, CEO of Thungela Resources (ex-Anglo coal) was on the BizNews Power Hour outlining the investment case for the JSE-bound commodity counter. Anglo American has been under pressure from shareholders to disinvest from assets no longer meeting its environmental, social and governance (ESG) standards. The spin-off provides investors with a single commodity counter that is cash generative. BizNews founder Alec Hogg and Sasfin Securities David Shapiro share their pearls of wisdom on the corporate action, having seen many similar types of spin-off scenarios over their years whilst covering the capital markets. The price is likely to be under pressure from the onset, given the predictable sell-off from international investors. This could provide an attractive entry point in the weeks after listing. – Justin Rowe-Roberts

July Ndlovu on the excitement of becoming CEO of Thungela Resources:

We have looked forward to it for a while. We have known its been coming and that I’m going to live in a glass house for a change. Other than that, it’s going to be hard work.

On the reasons behind Anglo American spinning-off its South African coal assets into Thungela Resources:

Alec we have been on two different processes. One which we completed in 2019 and this one. We decided in 2015 that we wanted to create an export focused business and to do that, we had to exit our Eskom tied business. That’s the business we actually had in 2015, significant volume supply to Eskom. We exited that part of the business and that’s what created Seriti. And we also exited the Greenfield projects. Once that had been complete , we then decided given what was actually quite an interesting dis-synergy that was beginning to develop in Anglo American. You would find shareholders who look at Anglo American and say that they are holding thermal coal assets in its portfolio but actually we don’t want to own thermal coal. And yet, it was quite a small percentage of Anglo’s earnings, around 4%. And then you had shareholders who did want exposure to thermal coal. But they couldn’t buy Anglos, because 4% of earnings is too small. That dis-synergy became an issue and we needed to make a decision and that’s why we decided that these two businesses would be better off going their separate ways from a strategic perspective.

On the similarities between Goldfield’s spin-off Sibanye Gold (now Sibanye-Stillwater) and Thungela:

I suspect there are similarities given that the one you just quoted (Sibanye) became a single commodity, single country entity. From an investment point of view there are similarities. We are a single commodity, single country enterprise, therefore you would expect some shareholders would not want that concentration risk. We are in a very competitive position with mature infrastructure and for that reason I see people coming to buy our portfolio.

The investment thesis is very simple – we have repositioned to become an export business. That gives us very good exposure to the export markets. My take really is to give you the facts. The market dynamics are looking far more positive going forward. McKinsey have done some work for us – which suggests that between now and 2030 to 2035 demand for coal is going to remain flat, actually slightly growing, as power demand in the markets that we are serving are growing. That is against the backdrop of declining mine production with limited investment being put in. With the assets that we have, which are in the lower part of the cost curve, producing very high quality coal and an efficient operation. This team has been together for a while and these assets have produced excellent results even through the downturn. We are well positioned to take advantage of the improved market conditions.

Given Exxaro’s turbulent relationship with Eskom, is there an opportunity to win attractive tenders with the parastatal:

If there’s good margin. What determines the customers we sell too is nothing other than what gives the best margin for our call. I will look at that.